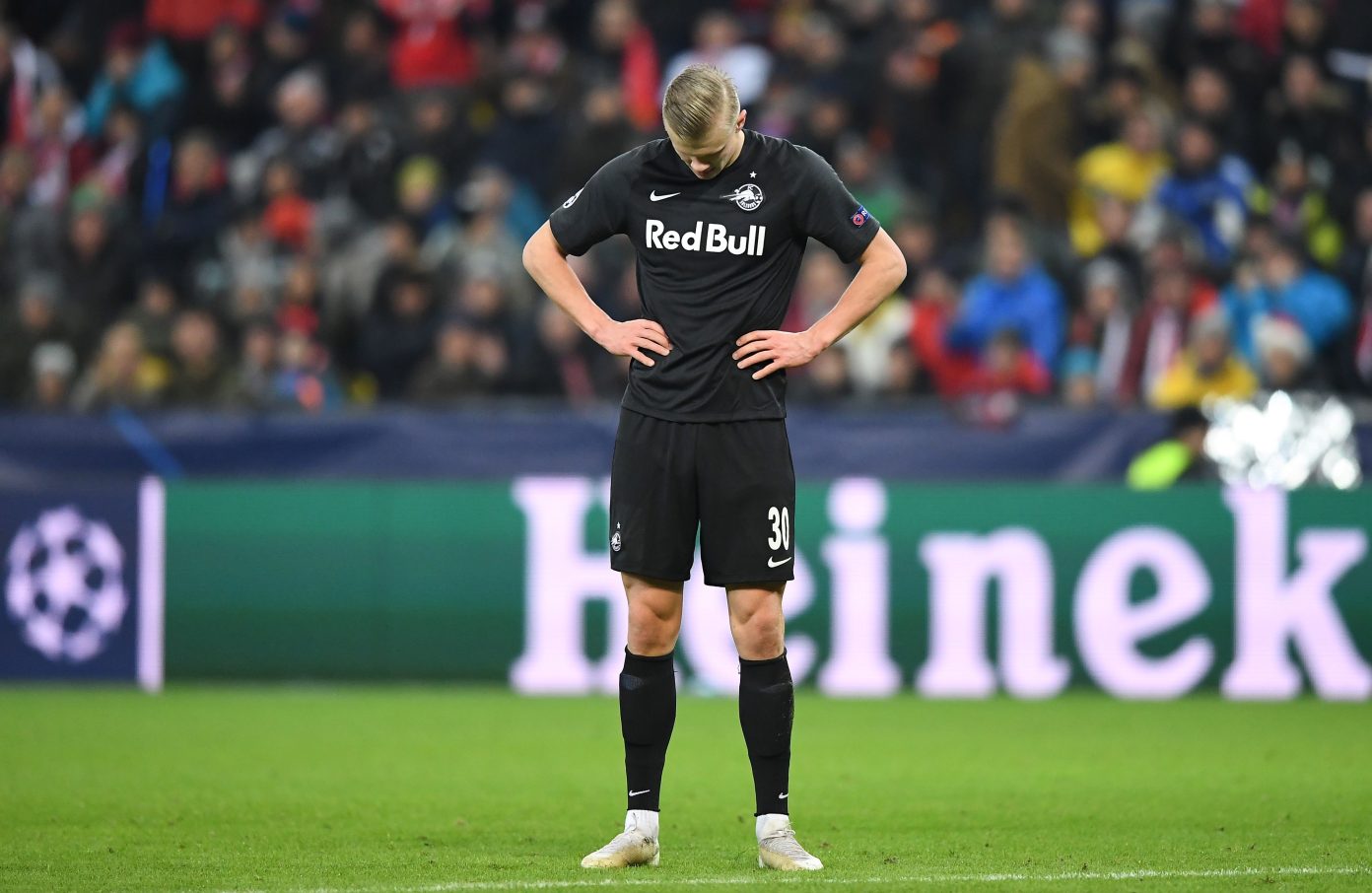 The Reds face an interesting challenge Wednesday, July 27th when they take on the top team out of the Austrian Bundesliga, FC RB Salzburg inside Red Bull Arena. Liverpool turned the venue into a playground on July 21st defeating RB Leipzig 5-0. In that contest, Darwin Núñez scored four goals, as the new man showed his worth after transferring to Liverpool in the offseason.

“He has fit in really well,” Liverpool manager Jürgen Klopp told reporters at the club’s Austrian training site. “It’s a new club, everything is new. Liverpool is a big club, everything went pretty quick for Darwin in the last few years. His journey is an exciting one and he will make big steps with us, definitely.”

Klopp adds that the pre-season is progressing about as he has expected, as players continue to build fitness in preparation for the upcoming season.

“Since we arrived in Asia, all players are back, some are already injured,” he said. “That is of course not cool, but all players are back and we work together and it’s fine. The pre-season is where it should be. We know we played three games, lost the first and won the two others. We are physically not where we want to be but that’s normal, as well. Tactically, we work a lot and for the moment I am fine, but we don’t really have time because next Saturday we already play Man City in the Community Shield. That will be a massive test.”

While most European club football teams are still in pre-season, the Austrian Bundesliga has already begun league play. RB Salzburg is the defending league champion and they opened their title defense in impressive fashion with a 3-0 victory vs. Austria Vienna on July 22nd.

Foward Noah Okafor is the team’s top returning scorer with nine goals last year, while also scoring in the league opener. He looks to be the main threat after Karim Adeyemi transferred to Borussia Dortmund in the offseason. RB Salsburg is coached by Matthias Jaissle and employs a 4-2-2-2 tactical formation, allowing players to show off their versatility on the pitch.

Kickoff is set for 19:00 BST inside Red Bull Arena and can be streamed worldwide via LFCTV.  Fees, terms and conditions do apply.