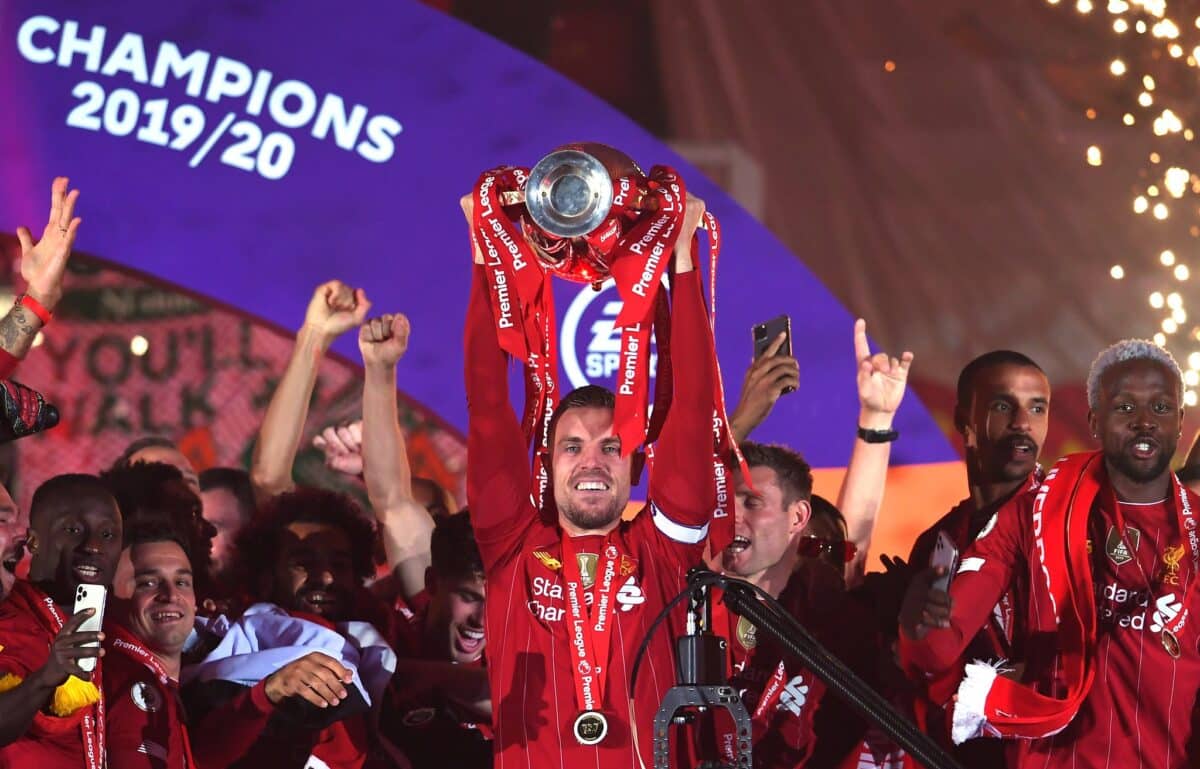 Liverpool will kick off the defence of their Premier League title against newly-promoted side Leeds United on opening day of the 2020/21 season.

The reigning Premier League champions will begin their title defence at Anfield as they take on Marcelo Bielsa’s Leeds on 12 September.

It's followed by a trip to Stamford Bridge to face Chelsea for their first away game of the season.

It's a challenging start for Liverpool, with games against Chelsea (A), Arsenal (H), Everton (A), Manchester City (A) and Leicester City (H) in their opening ten fixtures.

West Bromwich Albion are this year's Boxing Day opponents at Anfield, followed by away trips to Newcastle and Southampton either side of the New Year.

The Reds round off the season at home against Crystal Palace, with the hope Jurgen Klopp's side can lift a second consecutive title - this time in front of their supporters.

While plans are far from concrete at this stage, authorities have been working to see fans return safely to stadiums as early as October.

Unlike last season, there is no scheduled winter break this year whilst FA Cup replays have been scrapped to prevent a fixture pile-up.

Fixtures subject to change once TV selections are made. 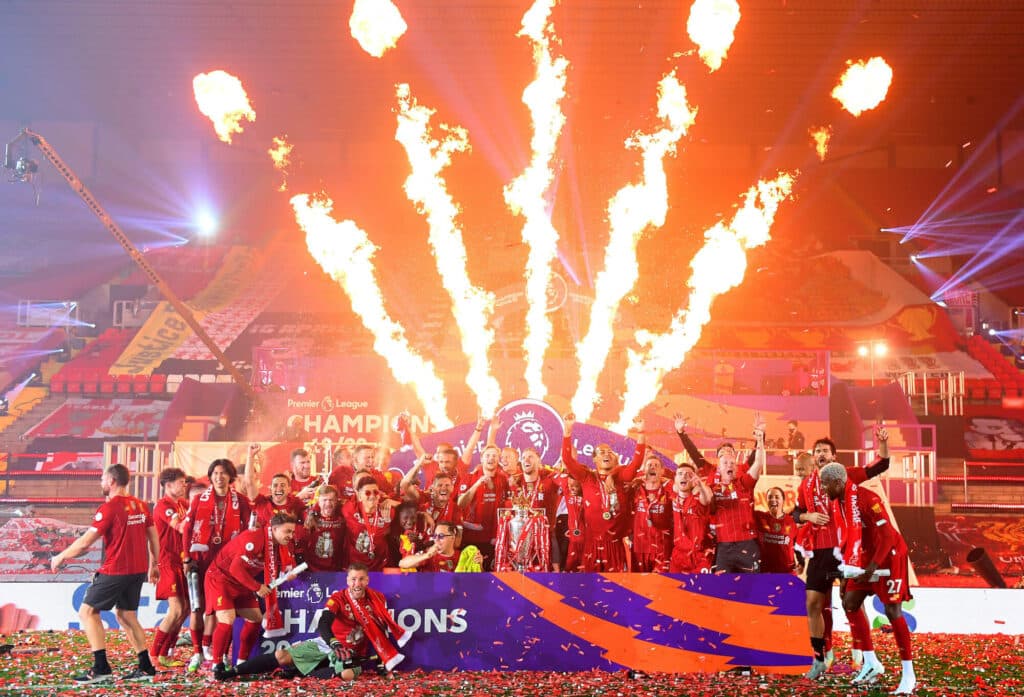