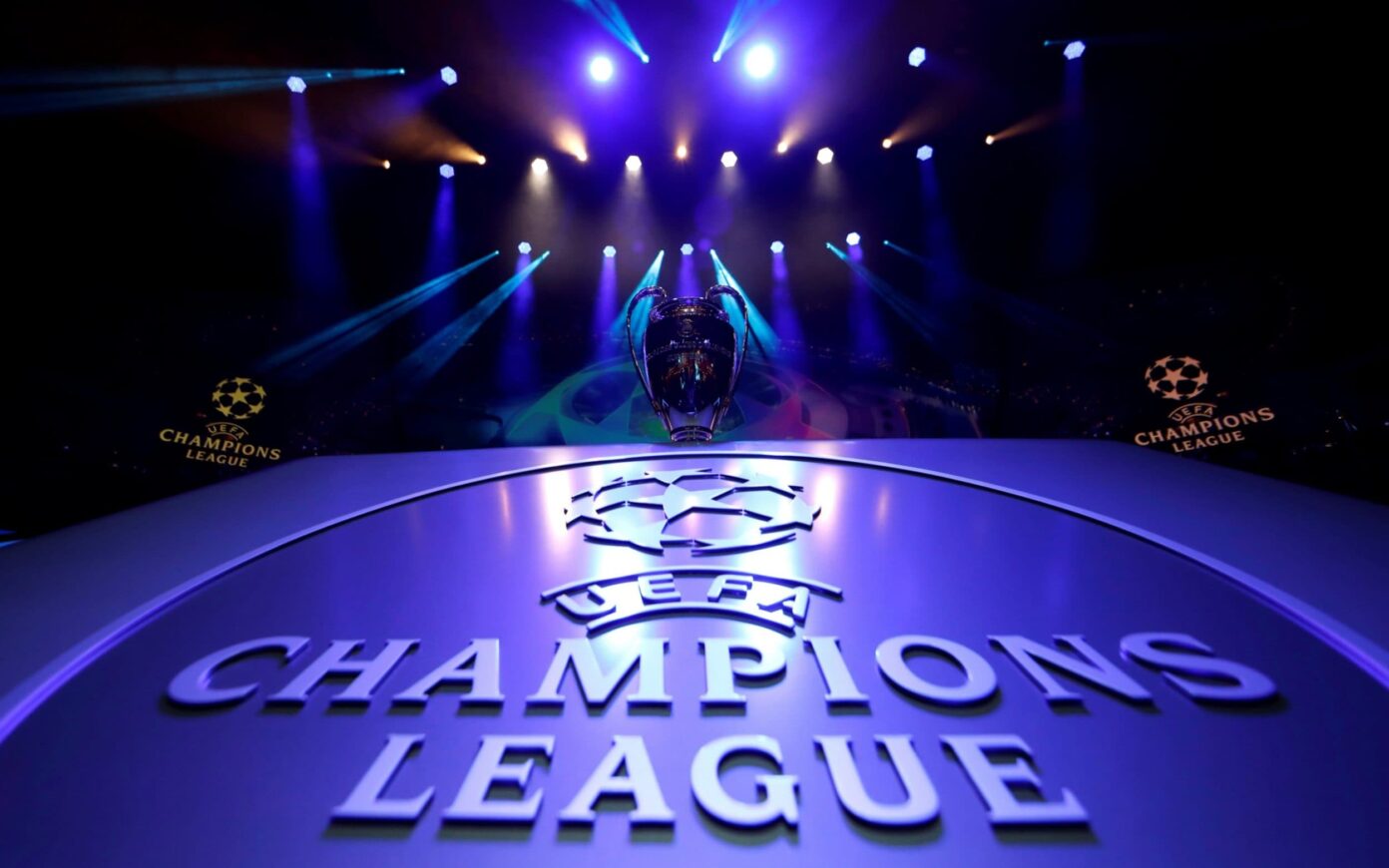 Liverpool have been drawn to face AFC Ajax, Atalanta and Midtjylland in the group stage of this year's Champions League.

The Reds clinched the trophy in 2019 but were knocked out in extra-time by Atletico Madrid in the round-of-16 last season.

They found out their 2020/21 group stage opponents on Thursday, with the draw taking place in front of empty seats at UEFA's offices in Geneva.

Liverpool will take on Dutch side Ajax, Italian side Atalanta and Danish club Midtjylland in Group D, which provides a tough but exciting challenge for Jurgen Klopp's side.

Ajax were knocked out of the group stages last year, despite reaching the semi-finals the previous year, while Atalanta made it to the quarter-finals. It's Midtjylland's first time in the competition.

It will Liverpool's first-ever appearances against Atalanta and Midtjylland, while they not faced Ajax since the European Cup back in 1966.

With the coronavirus pandemic pushing the 2019-20 season back, the Reds will play the first game of their group stage on 20/21 October, with the rest of the fixtures spread over a little five weeks.

The Reds take on Everton at Goodison Park on 17 October, before hosting Sheffield United on 24 October, with clashes against West Ham and Manchester City in the league (Sept 28) ensuring a busy month. 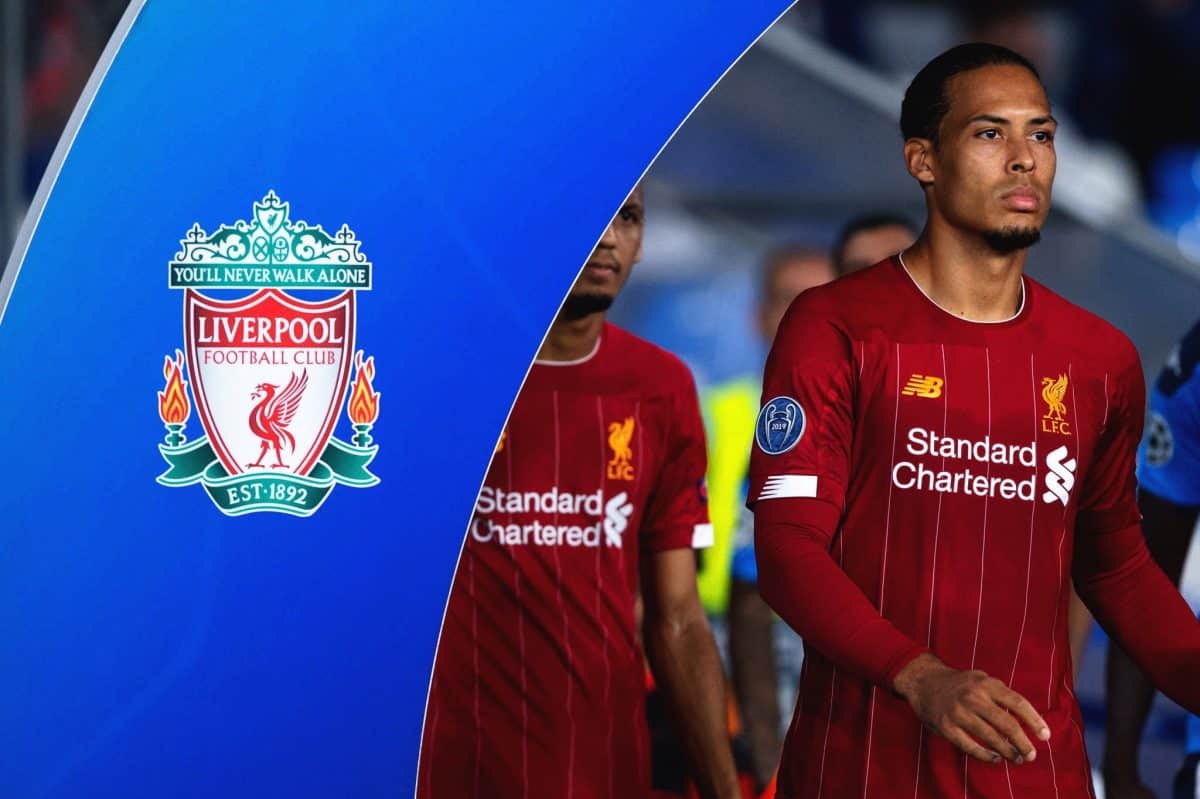