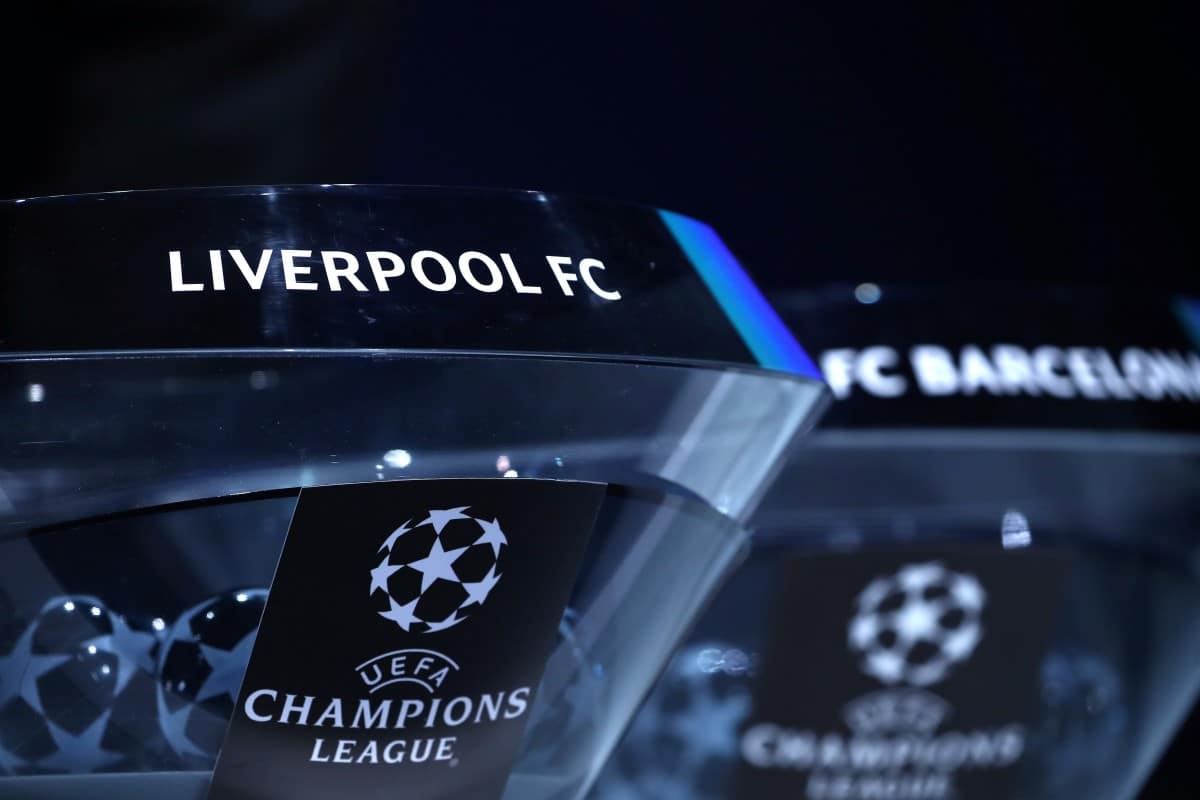 Liverpool have been drawn against Atletico in the last 16 of the Champions League after Monday's draw at UEFA’s headquarters in Nyon.

The Reds progressed for the knockout stages of Europe’s elite club competition having finished top of Group E ahead of Napoli, RB Salzburg and Genk.

Jurgen Klopp’s side sealed qualification on match-day six after beating Salzburg 2-0 away from home, edging Napoli by a point to the top spot and setting up a possible last-16 tie against either Atalanta, Atletico Madrid, Borussia Dortmund, Real Madrid or Lyon.

Monday’s draw saw them confirmed to face Atletico Madrid, who Liverpool last met in the UEFA Europa League in 2010 when Diego Forlan scored an injury-time away goal to knock the Reds out of the semi-finals. 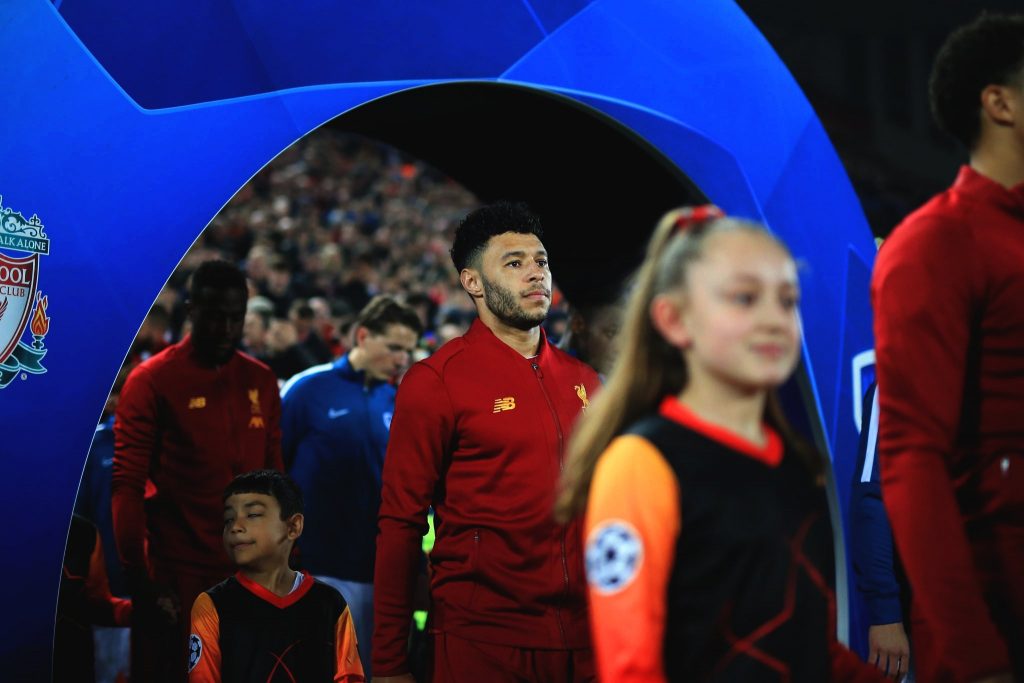 Atletico progressed to the knockout stages after finishing second in Group D this season, edging out Bayer Leverkusen and Lokomotiv Moscow and sitting six points behind group winners Juventus.

The reigning European champions will be away from home for the first leg, with the tie set to take place at the Estadio Metropolitano on Tuesday, February 18.

The return leg at Anfield is scheduled for Wednesday, March 18. Both games will kick off at 8pm GMT. 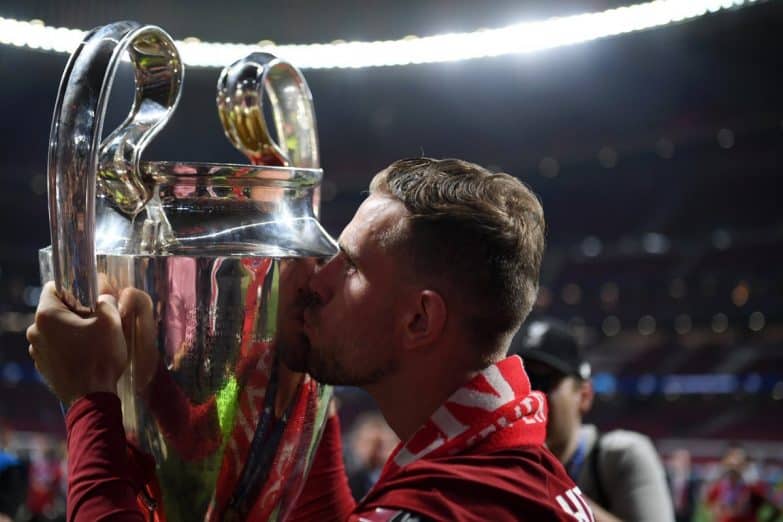