Liverpool to face Wolverhampton Wanderers in FA Cup third round 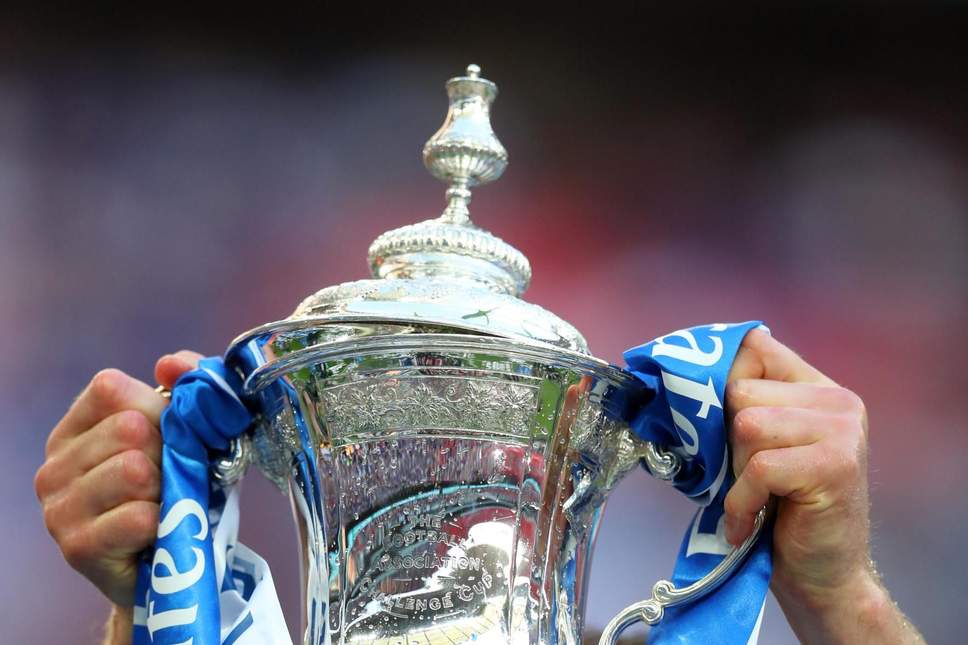 Liverpool will face Wolverhampton Wanderers in the FA Cup third round after the draw took place on Monday evening.

Liverpool will be looking to fare better in the FA Cup, after crashing out in the League Cup to Maurizio Sarri's Chelsea earlier this season.

Liverpool have exited the FA Cup in the fourth round in all off Jurgen Klopp's full seasons in charge.

The Reds lost 3-2 to West Bromwich Albion last year following a 2-1 victory over Everton on Virgil van Dijk's debut in the third round.

During Klopp's first full term in 2016-17, the Reds also crashed out to Wolves with a 2-1 loss at Anfield against a then-Championship side. 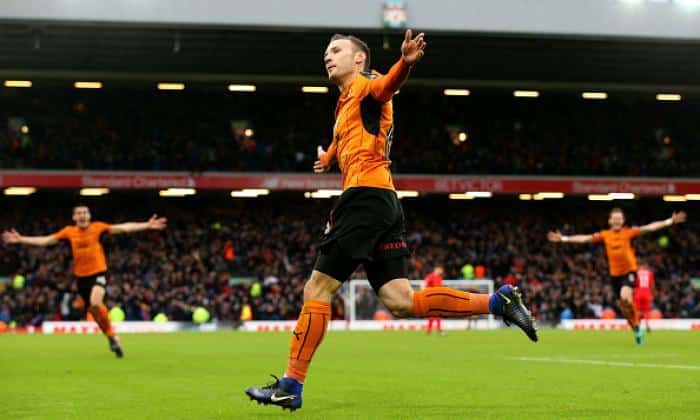 Nuno Espírito Santo's Wolves side are highly rated with the likes of Raul Jimenez, Ruben Neves and Joao Moutinho all impressing. The Midlands club sit in twelfth place in the Premier League so far.

Liverpool will have a taste of what's to come as they face Wolves away from home on December 21, amidst a busy festive period for Klopp's side.

Ties to be played January 4-7.