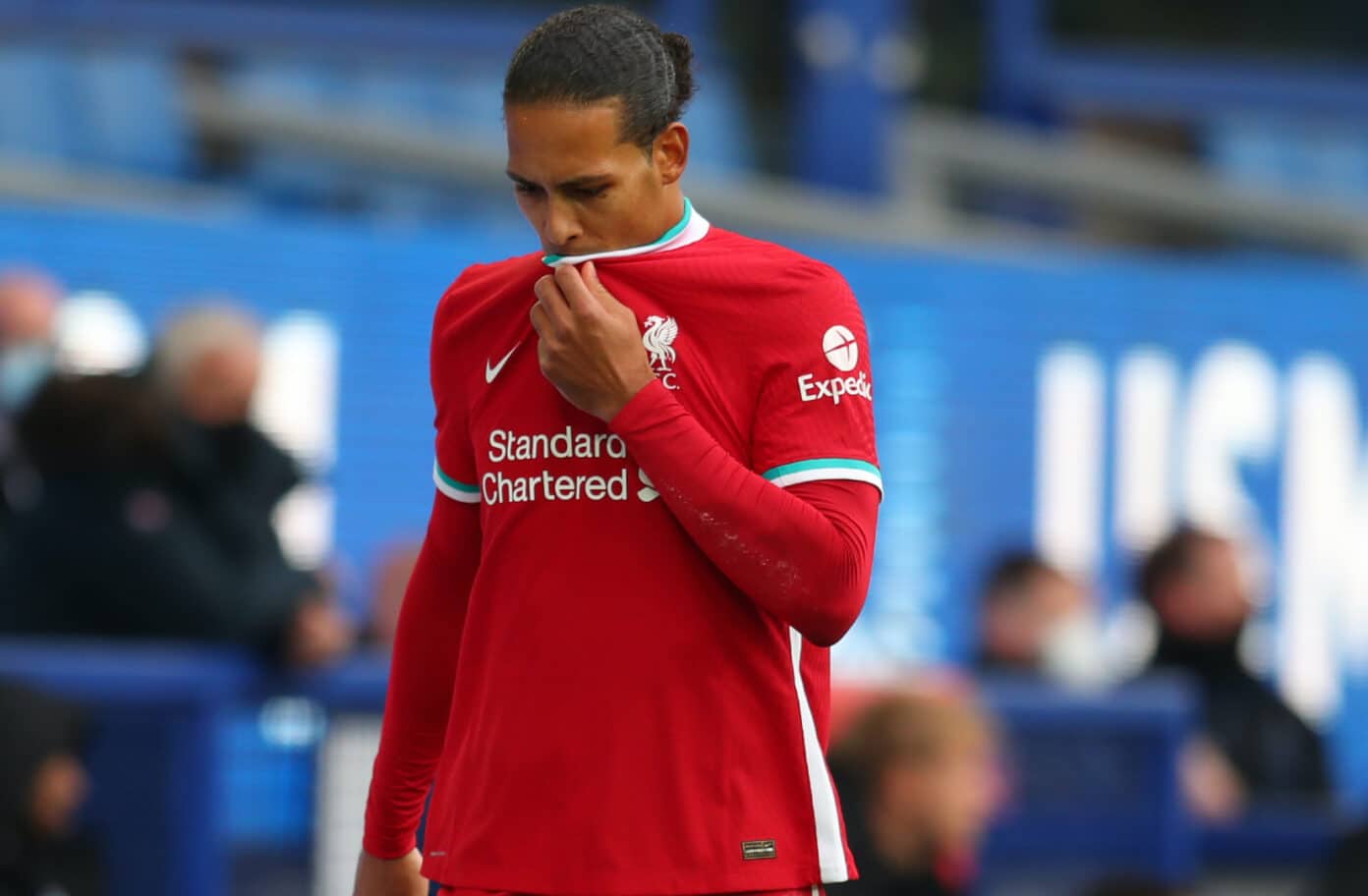 Liverpool have confirmed the extent of the injury suffered by Virgil van Dijk against Everton, with the Dutchman likely to miss much of the remainder of the season.

beIN Sports had claimed the 29-year-old had suffered an injury to his anterior cruciate ligament, which has now been confirmed by the club.

Van Dijk is likely to miss most of 2019-20 campaign, although the club have refused to provide a timescale.

It remains an unquestionable blow for Liverpool and their hopes to retain the Premier League title this year.

The club released the following statement on Sunday evening:

Liverpool FC can confirm Virgil van Dijk will undergo surgery on the knee injury he sustained during Saturday’s 2-2 draw at Everton.

Van Dijk was required to be substituted and further assessment on the injury has revealed an operation will be needed.

No specific timescale is being placed upon his return to action at this stage.

Following surgery, Van Dijk will begin a rehabilitation programme with the club’s medical team to enable him to reach full fitness as soon as possible.

It's likely to be a long road back for Van Dijk, but the hope is he can accelerate his recovery and return before the end of the season. 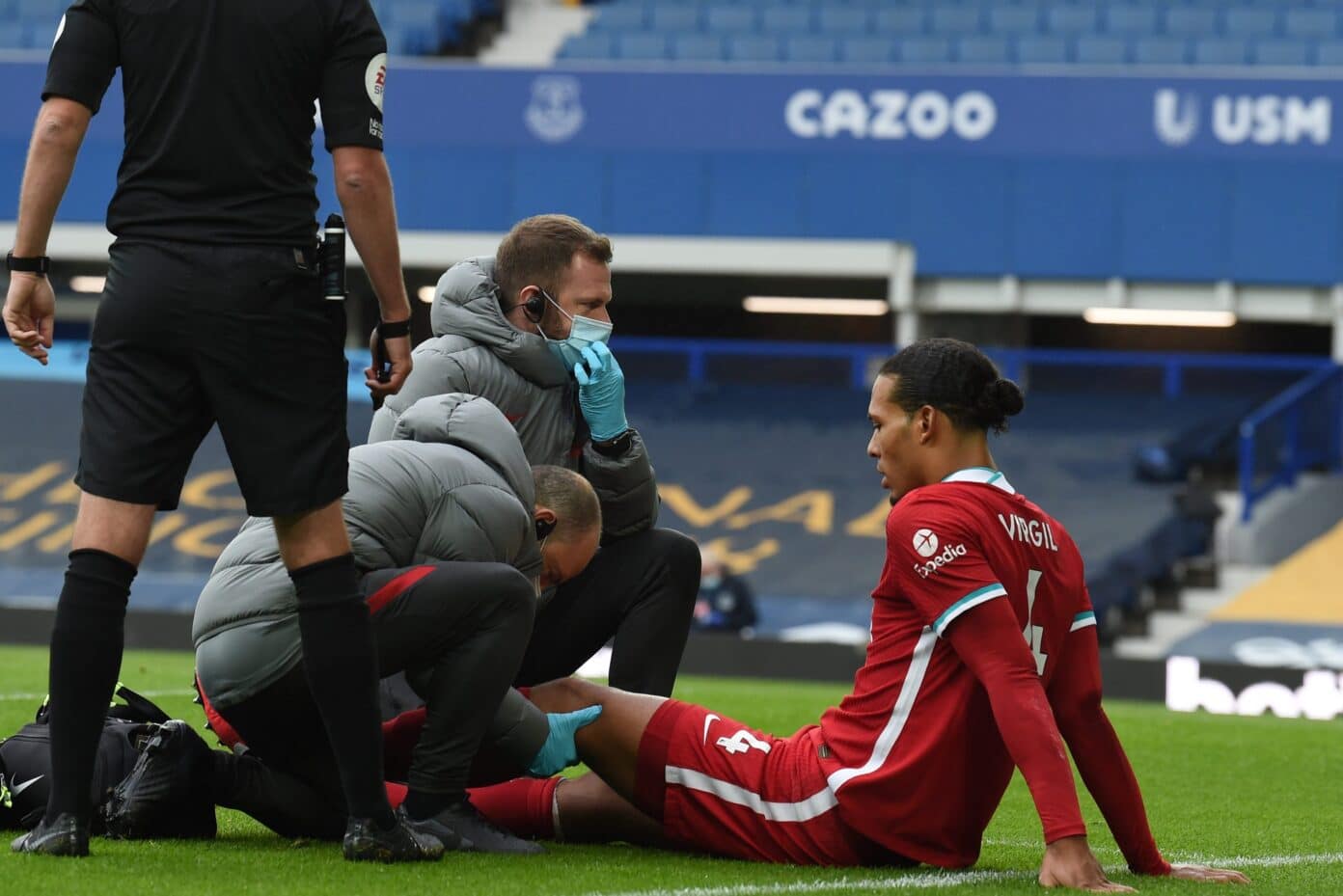 The club are yet to confirm injury to Thiago Alcantara, after he was also sent for scans following a nasty tackle from Everton forward Richarlison during the derby.

The club are optimistic about his prognosis, but it is likely he will miss at least a few weeks of action, which is far from ideal considering the domino effect Van Dijk's absence is likely to have.

The duo have struggled with niggling fitness issues over the last year, so it's difficult to envisage them featuring together for a long period of games.

Youngsters Billy Koumetio, Sepp van den Berg and Rhys Williams are all left-field options; but their inexperience makes it unlikely for Klopp to call upon them.

Fabinho is the obvious contender to rotate minutes with Gomez and Matip, which leaves a void in midfield in Thiago's absence.