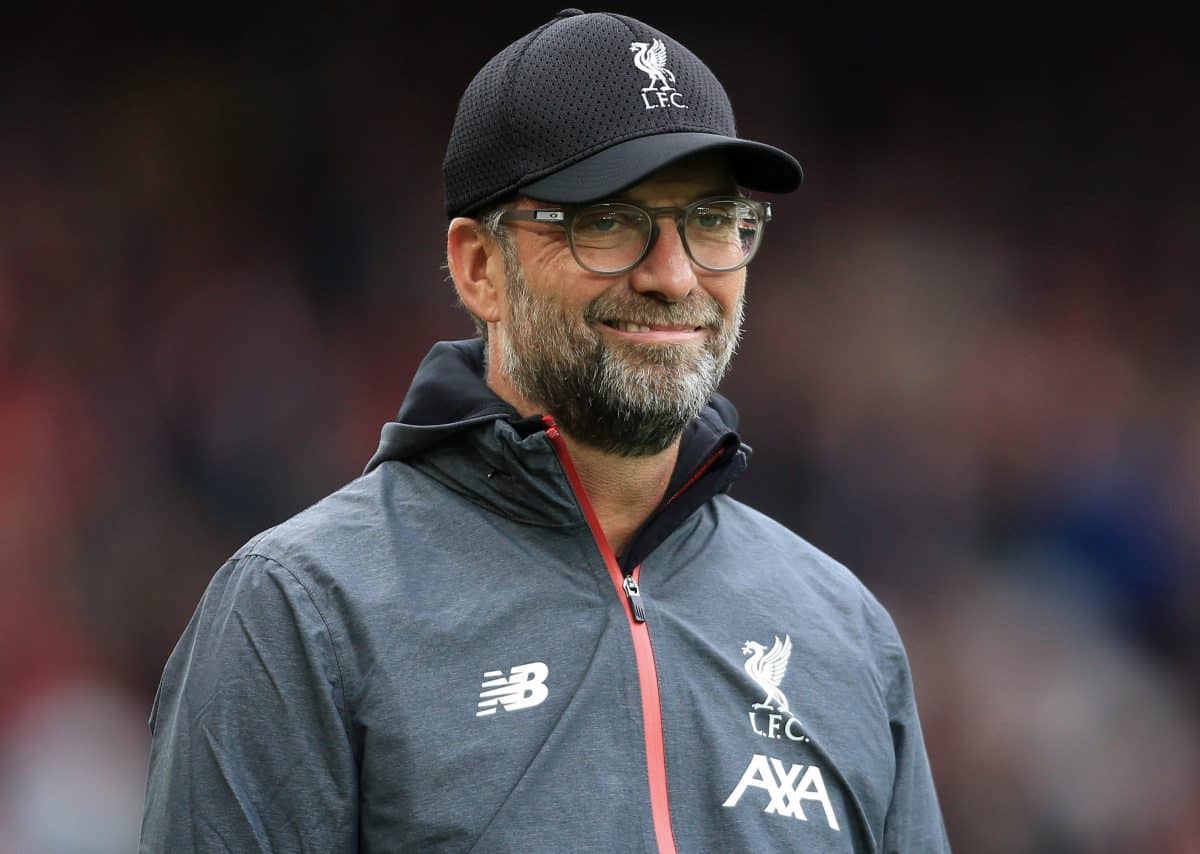 Liverpool are set to play twice in 24 hours after they confirmed their League Cup quarter-final clash with Aston Villa is set to take place on December 17.

The Reds are due to take part in the Club World Cup semi-final in Qatar less than 24 hours later, with the club confirming two different playing squads will be used.

It's likely that assistant manager Pepijn Lijnders will manage one side, with Jurgen Klopp taking charge of a stronger team in the Club World Cup, depending on which competition they prioritise.

Klopp named a youthful side in the last round of the League Cup, with his side winning on penalties after a dramatic 5-5 draw in normal time at Anfield.

The young Reds will undoubtedly be needed for these games, with the likes of Curtis Jones, Rhian Brewster, Harvey Elliott, Caoimhin Kelleher, Neco Williams and Sepp van den Berg all set to start in either competition. 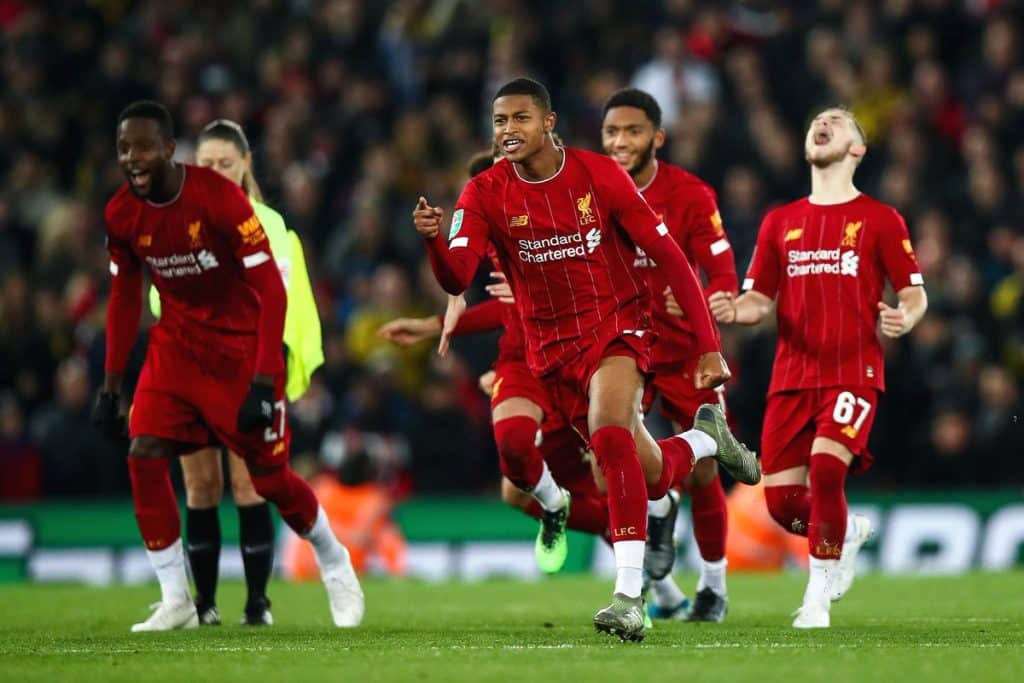 Liverpool FC released a statement on Tuesday afternoon, saying: "The club would like to take this opportunity to underline that while this is not an ideal scenario, it is an outcome which was arrived at with the best interests of the competition, our fellow clubs and ourselves as the sole motivating factor.

"We would like to thank the EFL for their efforts to accommodate us and we can confirm alternative dates were discussed, but ultimately none were considered suitable without compromising the scheduling of the competition itself or placing an undue strain on our playing staff."

It's an unprecedented outcome for the Klopp, who previously stated he would pull out of the competition if no compromise could be reached.

All times in GMT 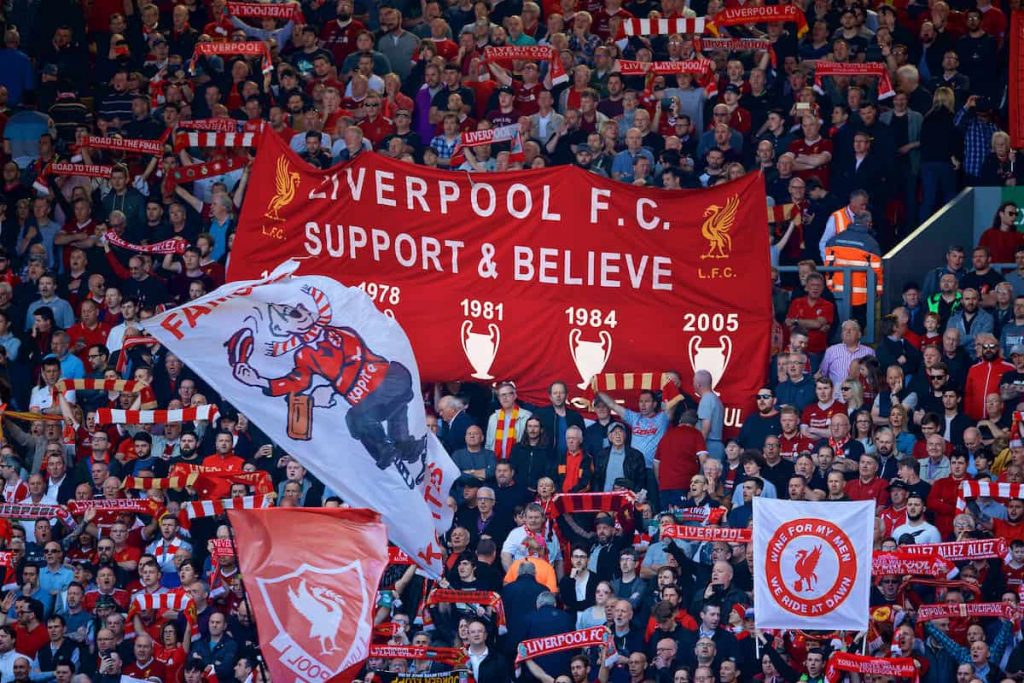