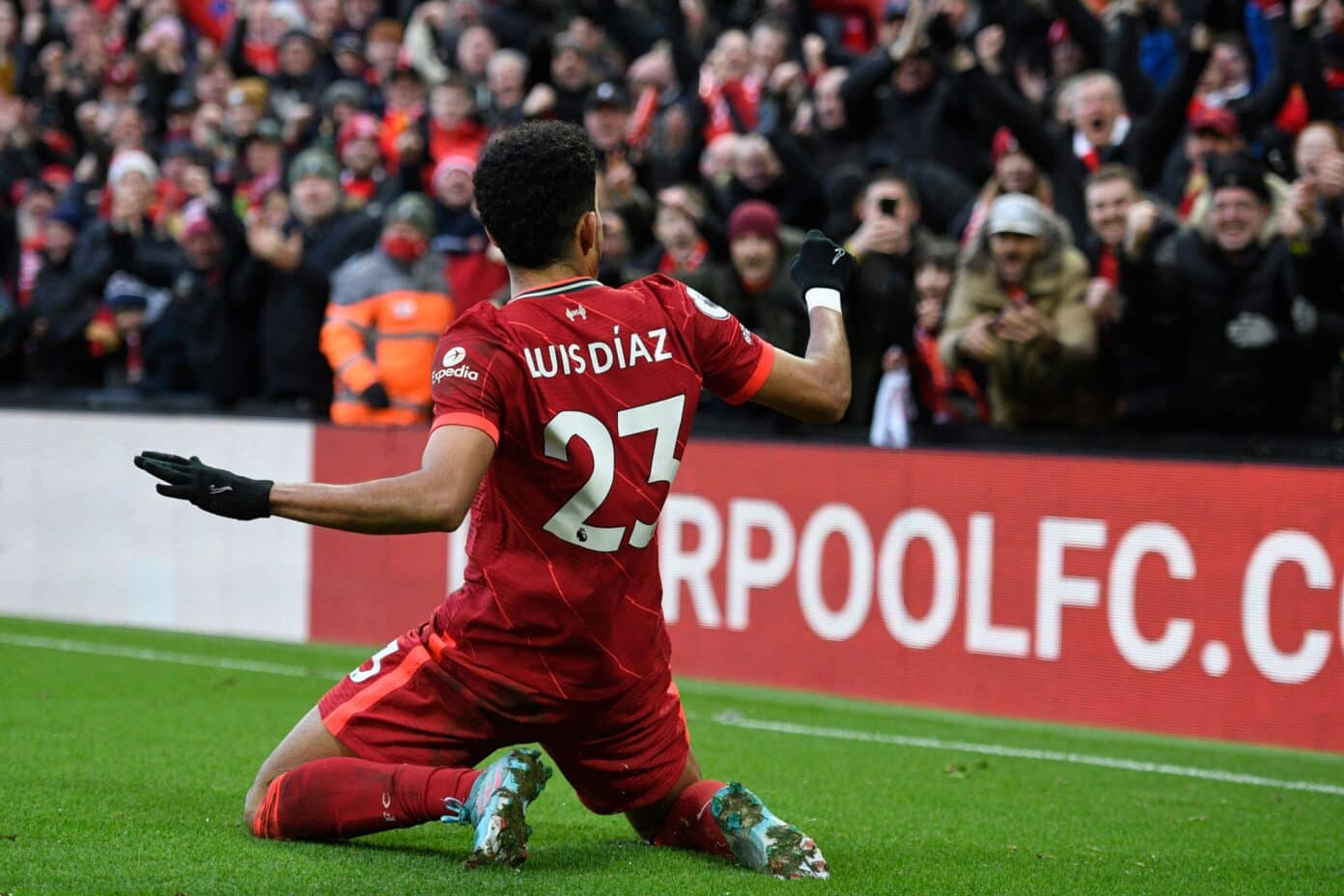 Liverpool vs Norwich City highlights: Watch all the goals and highlights as the Reds came from behind to earn all three points at Anfield.

Jurgen Klopp's side had chances through Mohamed Salah, Kostas Tsimikas and Luis Diaz, whilst Virgil van Dijk had a goal ruled out for offside, but the Reds were unable to force a breakthrough in the first half.

Norwich midfielder Milot Rashica also saw a goal disallowed for the visitors in the early stages, whilst Teemu Pukki missed a glorious chance after beating the offside trap but being unable to find the bottom corner.

The visitors took a shock lead less than three minutes into the second half as Rashica's shot from outside the box was deflected into the back of his own net by Matip after the Cameroonian had stuck a leg out, with the Reds in need of two goals to avoid a disappointing result.

Sadio Mane provided the first as he connected with Tsimikas' first-time setup with an acrobatic finish from close range to make it 1-1. It didn't take long for the Reds to then nudge ahead, with less than three minutes until Salah found the back of the net.

A long ball from Alisson was run onto by the Egyptian, who resisted Norwich's challenges and kept his cool before beating the goalkeeper and two men on the line with an understated finish to net his 150th Reds goal and give Liverpool the advantage for the first time in the game.

The Reds weren't done just there as a fine ball by Jordan Henderson played Diaz through on goal, with the Reds' new boy beating Angus Gunn in goal with an excellent finish to net his first goal in a Liverpool shirt and secure a 3-1 victory.