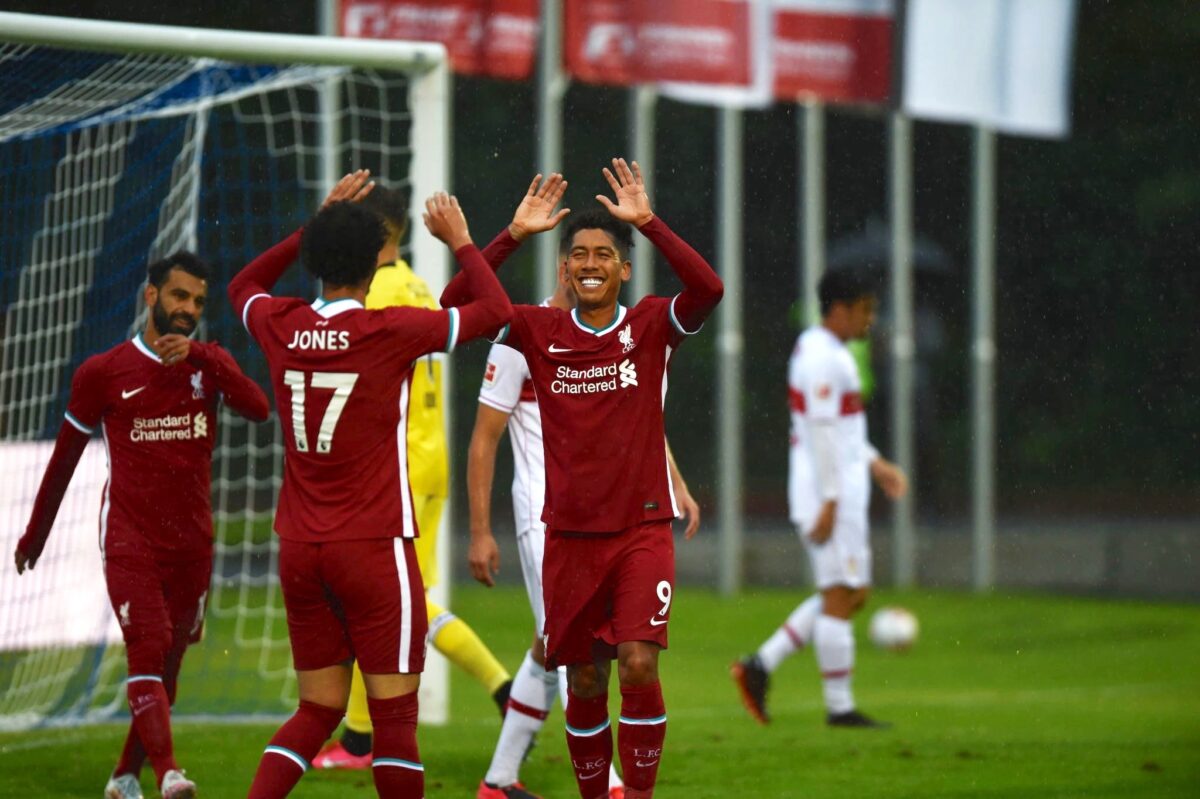 Liverpool ran out comfortable 3-0 winners in their first pre-season friendly against VfB Stuttgart in Kitzbühel.

The Reds put in a solid performance against the Bundesliga side as they ramped up their preparations for the 2020/21 Premier League campaign.

Roberto Firmino and Naby Keita put Liverpool ahead at the break before Rhian Brewster tapped in from close-range in the second half to seal a 3-0 victory. 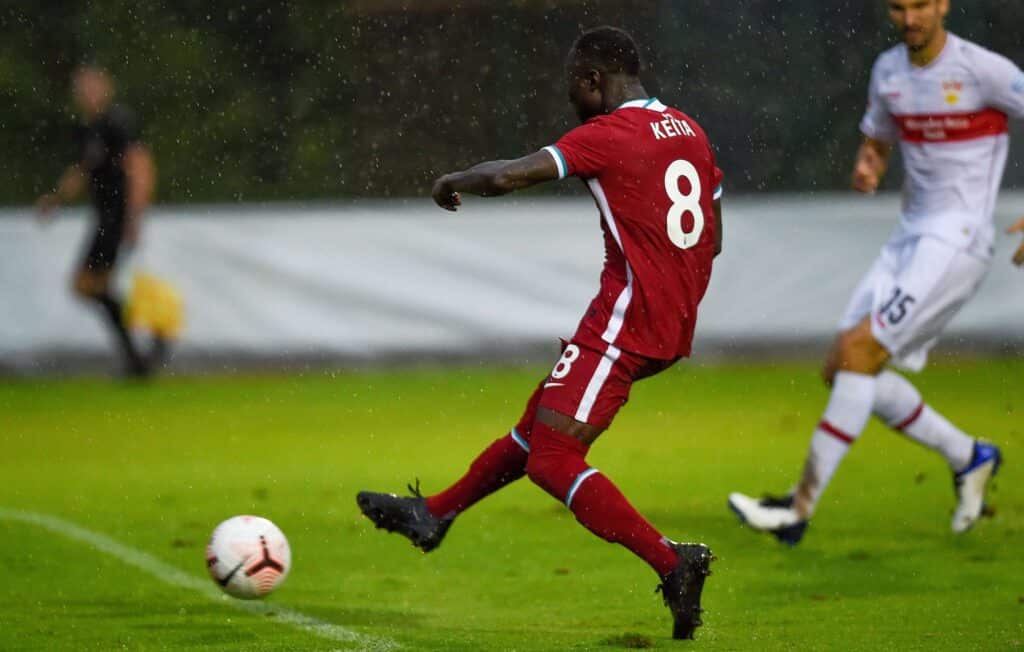 Jurgen Klopp named a strong side, missing only the injured Trent Alexander-Arnold and Jordan Henderson from his usual starting eleven.

It was difficult conditions for both sides, with rain falling heavily throughout the first half. With the pitch deteriorating in shape, there were even doubts whether the game could continue.

But the rain didn't stop Liverpool from taking the lead as Roberto Firmino finished from close range in the 15th minute, following good work from the impressive Curtis Jones in the build-up.

Sadio Mane could have doubled the Reds' lead a few minutes later after linking up with Naby Keita, but it wasn't to be for the Senegal international on his return to Austria.

But Keita made it two just before the break as he picked up a pass from Mohamed Salah and finished with ease after making a sharp dart into the box. 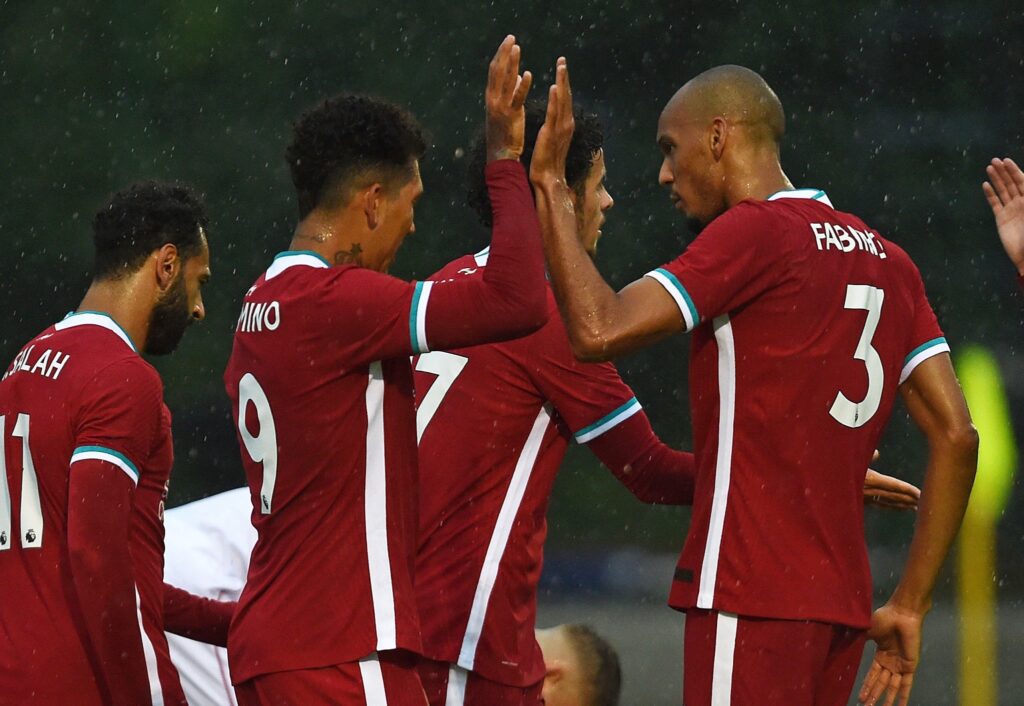 An entirely different XI took the field in the second half, with new signing Kostas Tsimikas getting his first taste of action as a Liverpool player.

Despite the pitch making it difficult for the players, the Greek left-back put in a solid performance, displaying his eagerness to get forward and angle crosses into the box from wide.

But both sides looked increasingly fatigued as the game went on, with few chances created between them.

Liverpool managed to add a third with a little over 20 minutes to play as Rhian Brewster netted from close range after the ball fell into his path.

It was a good first workout for the Reds, who take on RB Salzburg in their second and final pre-season game on Tuesday, before facing Arsenal in the Community Shield next Saturday.

Disclaimer: Liverpool vs Stuttgart highlights, goals and full match videos are provided and hosted by external sources. We help you discover publicly available material and act as a search engine. We do not host or upload this material and are not responsible for the content.