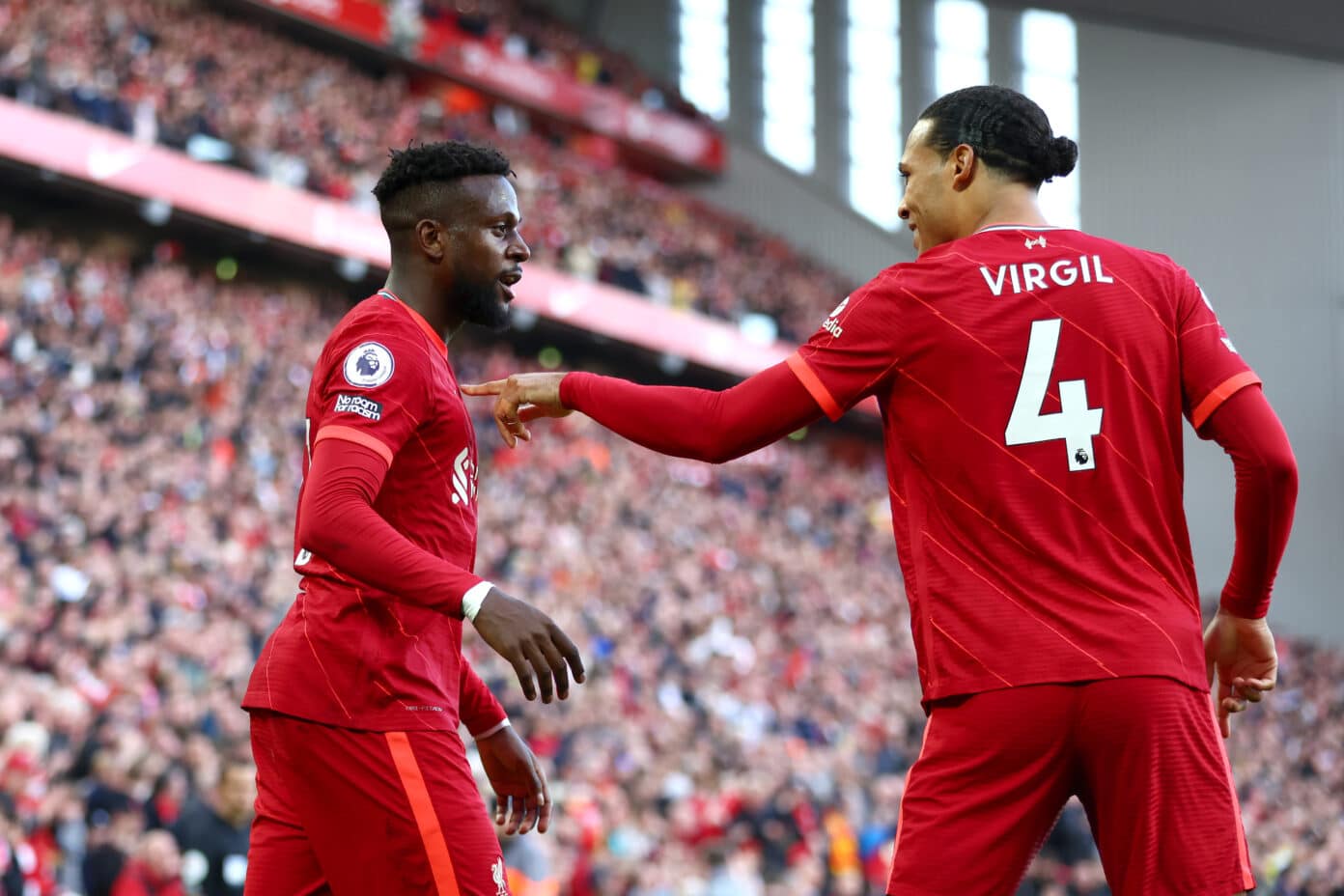 The Reds were made to work for all three points following a first half that saw them dominate possession but create little of note, with neither side managing a shot on target in the opening 45 minutes.

The second half went much the same way as the first until Klopp introduced Luis Diaz and Divock Origi from the substitutes bench - a switch that helped them take the lead inside two minutes.

Origi and Mohamed Salah combined inside the area before the latter's floated cross towards the far post was nodded into the back of the net by Robertson, with the left-back scoring his first goal in front of the Kop.

Despite Everton posing a threat on the counter, the Reds sealed all three points in the closing stages through Origi, who met Diaz's acrobatic cross inside the area and headed past Jordan Pickford to make it 2-0 and send the Reds back to within a point of league leaders Manchester City.