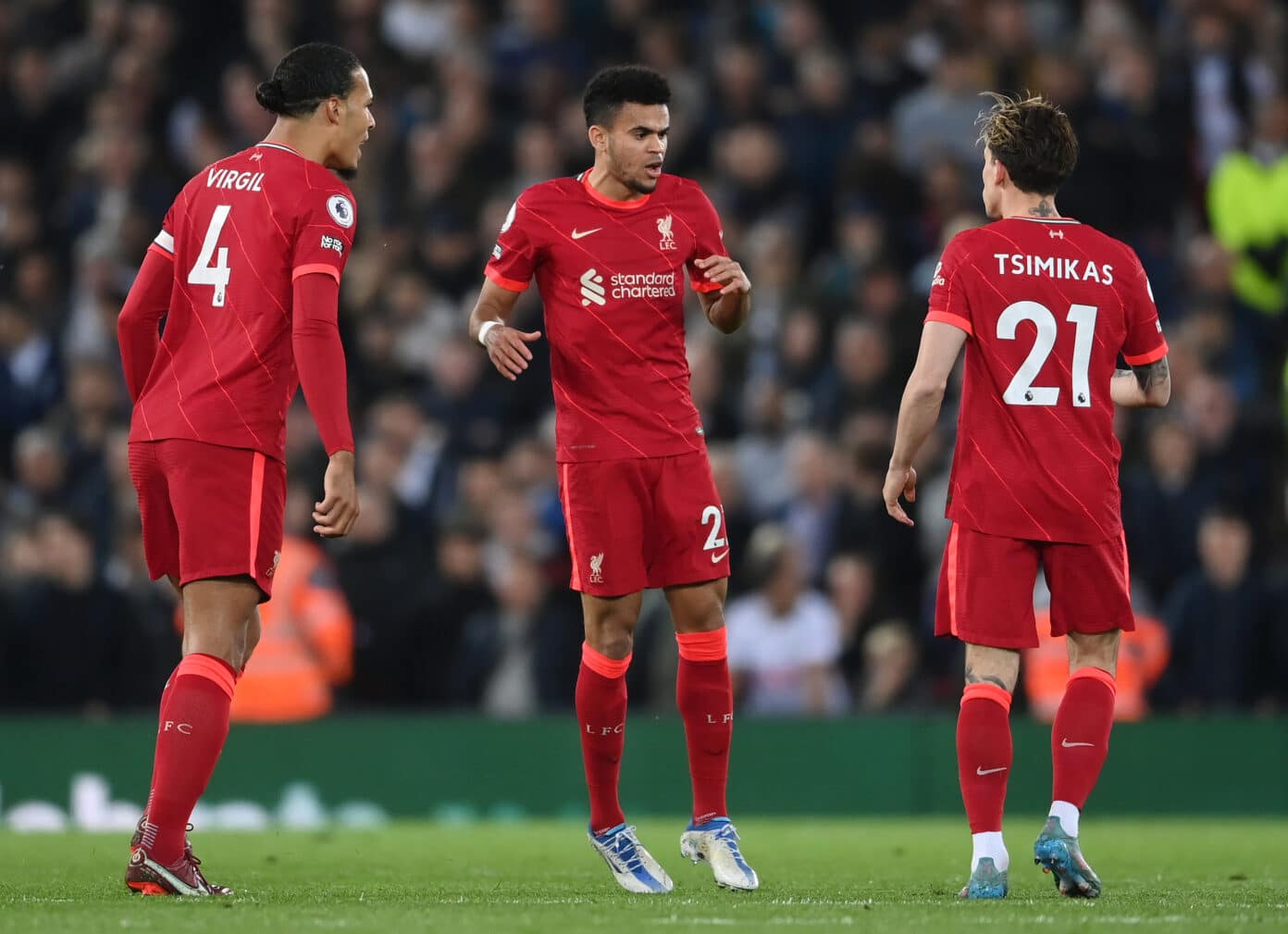 Liverpool vs Tottenham highlights: Watch the goals and highlights as the Reds were held to a disappointing 1-1 draw against Tottenham Hotspur at Anfield.

Liverpool dominated the ball in the opening 45 minutes but they were unable to find the breakthrough despite Virgil van Dijk hitting the woodwork from a corner, with the Reds having to settle for a stalemate at the break.

The Reds were on top immediately after the restart but Antonio Conte's side took a shock lead before the hour mark as Heung-min Son tapped home from Ryan Sessegnon's cut back to make it 1-0 and throw the Reds' title hopes into jeopardy.

Jurgen Klopp's side were forced to dig deep but they levelled the scores with 15 minutes left on the clock as Luis Diaz's strike from outside the box deflected off Rodrigo Bentancur's toe before falling into the back of the net to set up an intense finish to the game.

Despite chances for both sides in the closing stages, the game finished 1-1 - a result that sees Liverpool go top but is undoubtedly a blow for their title ambitions. Manchester City are now needed to lose, not just draw, in one of their final four games to give the Reds a glimmer of hope.