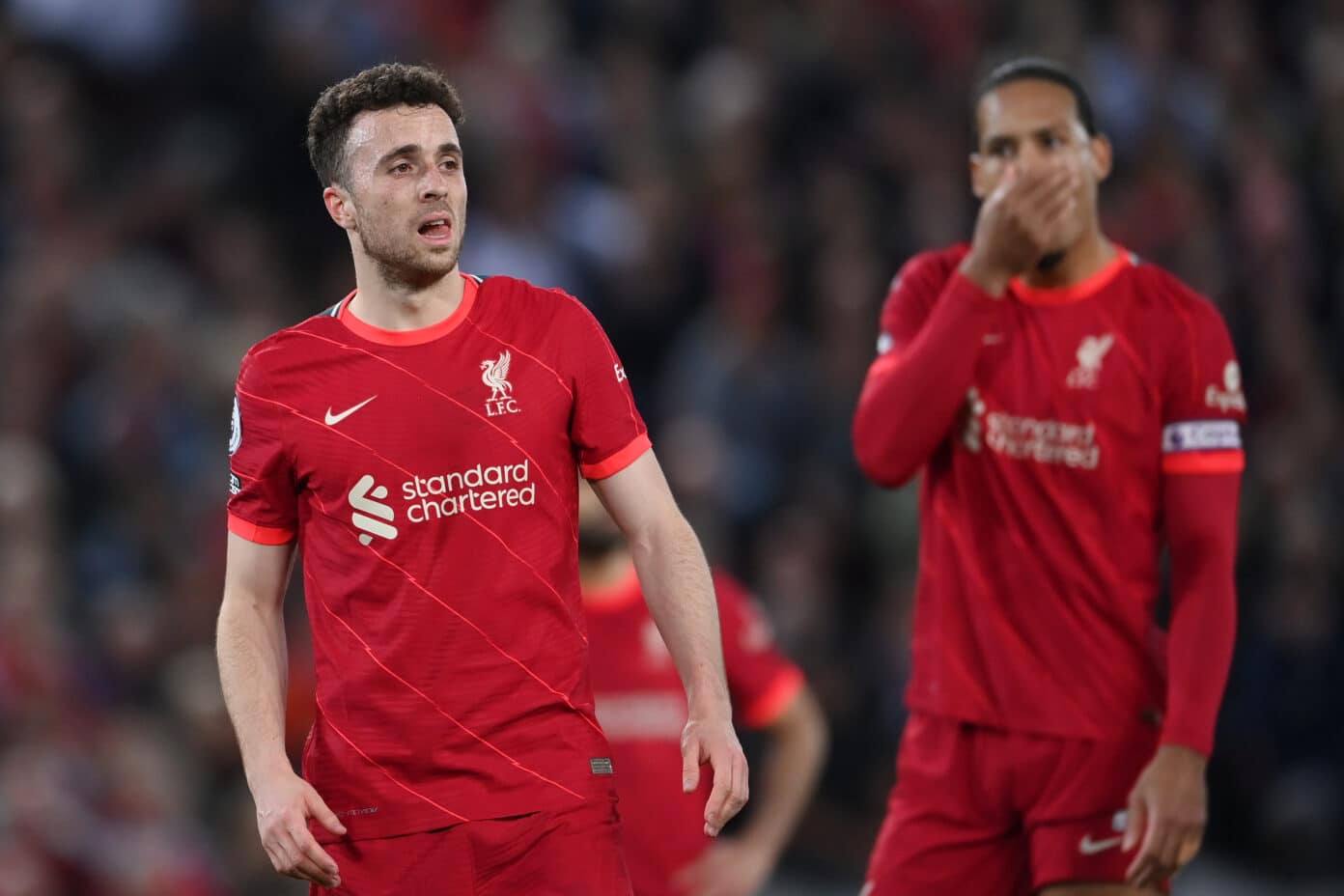 Liverpool's title charge was dealt a blow as they were forced to accept a point against a dogged Tottenham Hotspur side at Anfield on Saturday evening.

The game was finely poised after an absorbing first 45 minutes that saw the Reds apply concerted pressure but fail to find the breakthrough, with both sides going into the break on level terms.

Liverpool were made to pay for failing to make the most of their dominance, with Heung-min Son giving Tottenham a shock lead with a little under 35 minutes left on the clock.

Luis Diaz equalised with a deflected strike from outside the area with 15 minutes left to play, but the Reds were unable to find a winner as it finished 1-1, with Jurgen Klopp's side now requiring Manchester City to lose in one of their final four games. 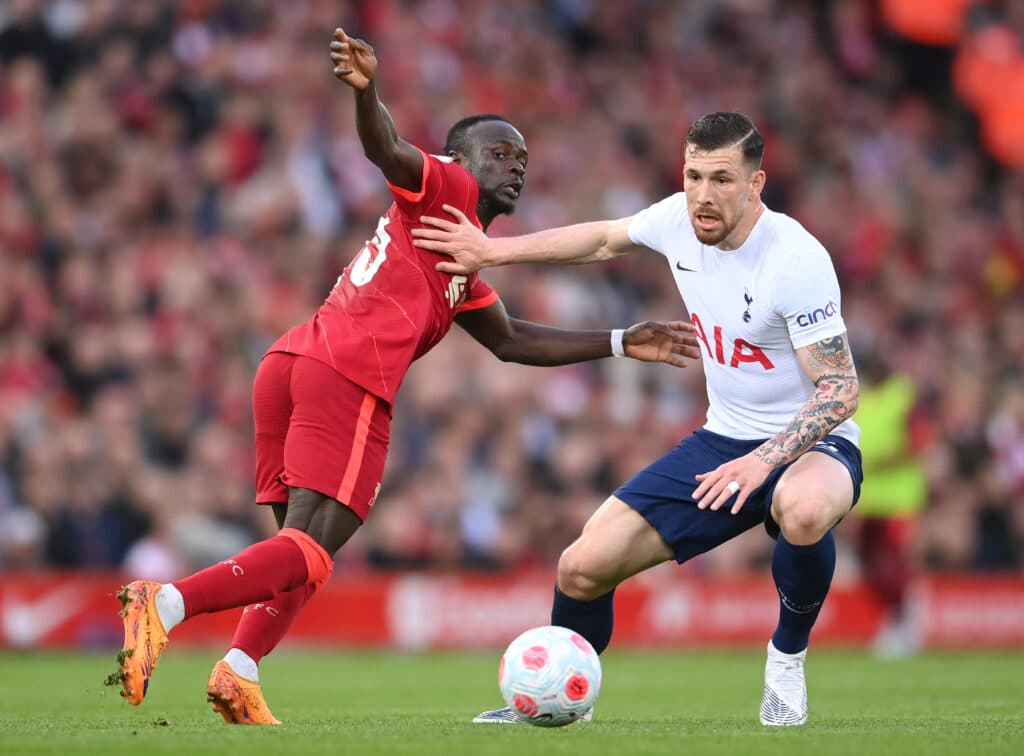 The Reds boss made two changes from the side that clinched a place in the Champions League final in midweek as Naby Keita and Diogo Jota made way for skipper Jordan Henderson and Luis Diaz.

Liverpool, spurred on by the home crowd, were quickly out of the blocks in the opening stages as they looked to impose their game on the visitors, although Spurs' threat on the counter-attack was also evident on the rare occasion they broke into the Reds' half.

A break led by Tottenham midfielder Pierre-Emile Hojbjerg saw him pick out Harry Kane, who looked to take the ball past Henderson before striking at goal, but the Reds captain made an excellent block to thwart his attempt.

An out-swinging Andy Robertson corner was met by an unmarked Virgil van Dijk, who had a free run at the ball, but the Dutchman failed to direct his header at goal as Hugo Lloris was left untroubled in goal.

An excellent ball into the box by Thiago landed on the head of Diaz, who had snuck in behind the defence with Mane in support, but his knockdown across the six-yard box was comfortably collected by Lloris. 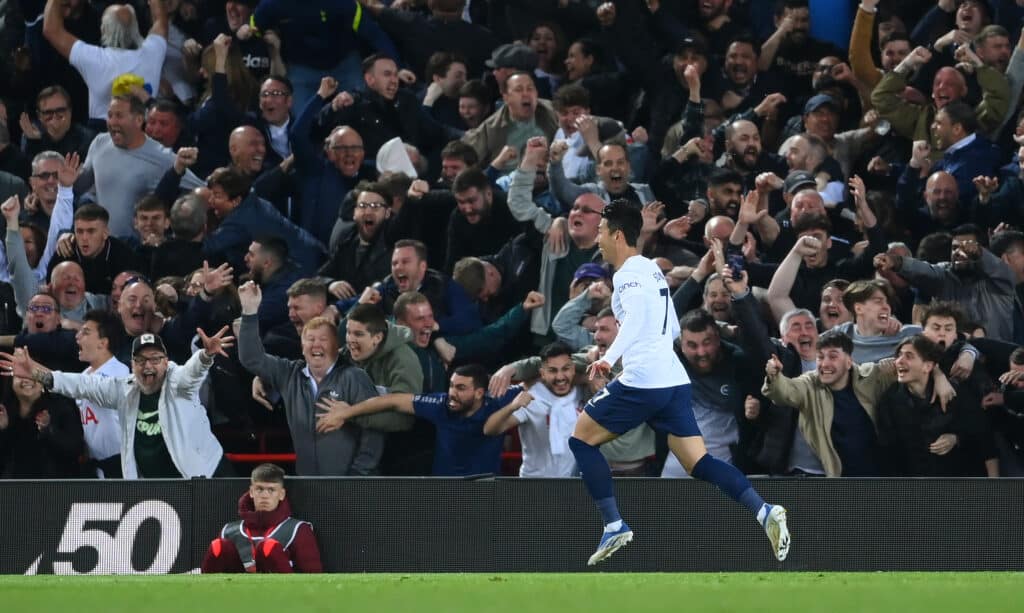 Van Dijk got the run on Spurs' defence from another corner as he evaded Emerson Royal and nodded Trent Alexander-Arnold's ball towards the goal, but his header agonisingly crashed against the crossbar.

Diaz combined with Mane before curling a strike towards the bottom corner from distance, but Lloris was up to the task as he denied the Colombian. Moments later, Hojbjerg picked up the ball at the edge of the Reds box and hit the outside of the post with his drilled effort.

Liverpool, kicking into the Kop in the second half, looked to up the ante after the break, but the visitors rode out an early wave of pressure before striking against the run of play to put the Reds in a precarious position.

Kane picked up the ball outside the area before finding the run of Ryan Sessegnon, who pulled the ball back for a waiting Heung-min Son to tap home and give Tottenham a 1-0 lead with a little under 35 minutes left on the clock.

Liverpool looked dazed following the goal, with Son having an opportunity to make it two just moments later, but Sessegnon's first-time pass following Royal's deep cross came too quickly at the Spurs forward, who harmlessly diverted the ball behind. 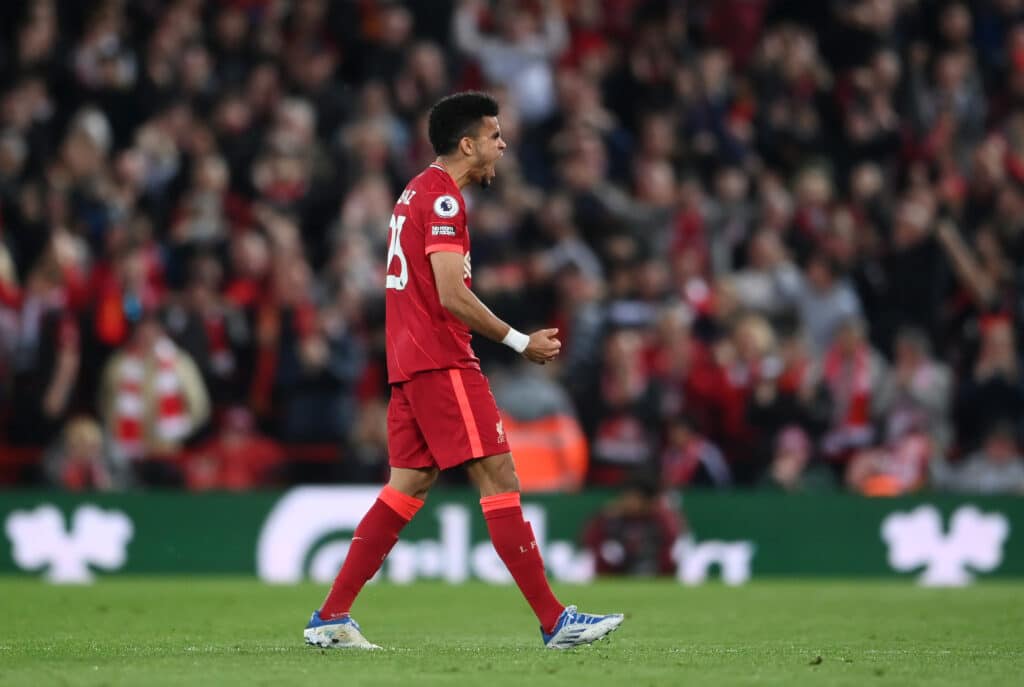 Klopp responded by introducing Kostas Tsimikas and Diogo Jota from the bench, with Robertson and Henderson making way for the duo and the Reds switching to a system consisting of four in attack.

Salah saw his effort blocked by Ben Davies after initially creating space down the right and aiming towards goal, but the Reds equalised moments later through Diaz to set up a tense final 15 minutes.

The Colombian cut across the edge of box and unleashed a powerful strike which took a nick off Rodrigo Bentancur and wrongfooted Lloris in goal before hitting the back of the net to make it 1-1.

The Reds were unable to build up momentum thereafter, with Naby Keita coming on in place of Fabinho with a little over three minutes left on the clock as Klopp's final roll of the dice.

Keita let the ball run following Diaz's pass inwards as Salah picked it up and aimed towards the top left corner, but his curling effort took a deflection before going behind.

Tottenham had the chance to bag a late winner but it ultimately finished 1-1, with the Reds now sitting ahead of Manchester City only on goal difference, with Pep Guardiola's side now undoubtedly having a bigger upper hand ahead of their clash at home against Newcastle tomorrow.