Liverpool 0-1 Fulham - Watch all the highlights from Anfield (Video) 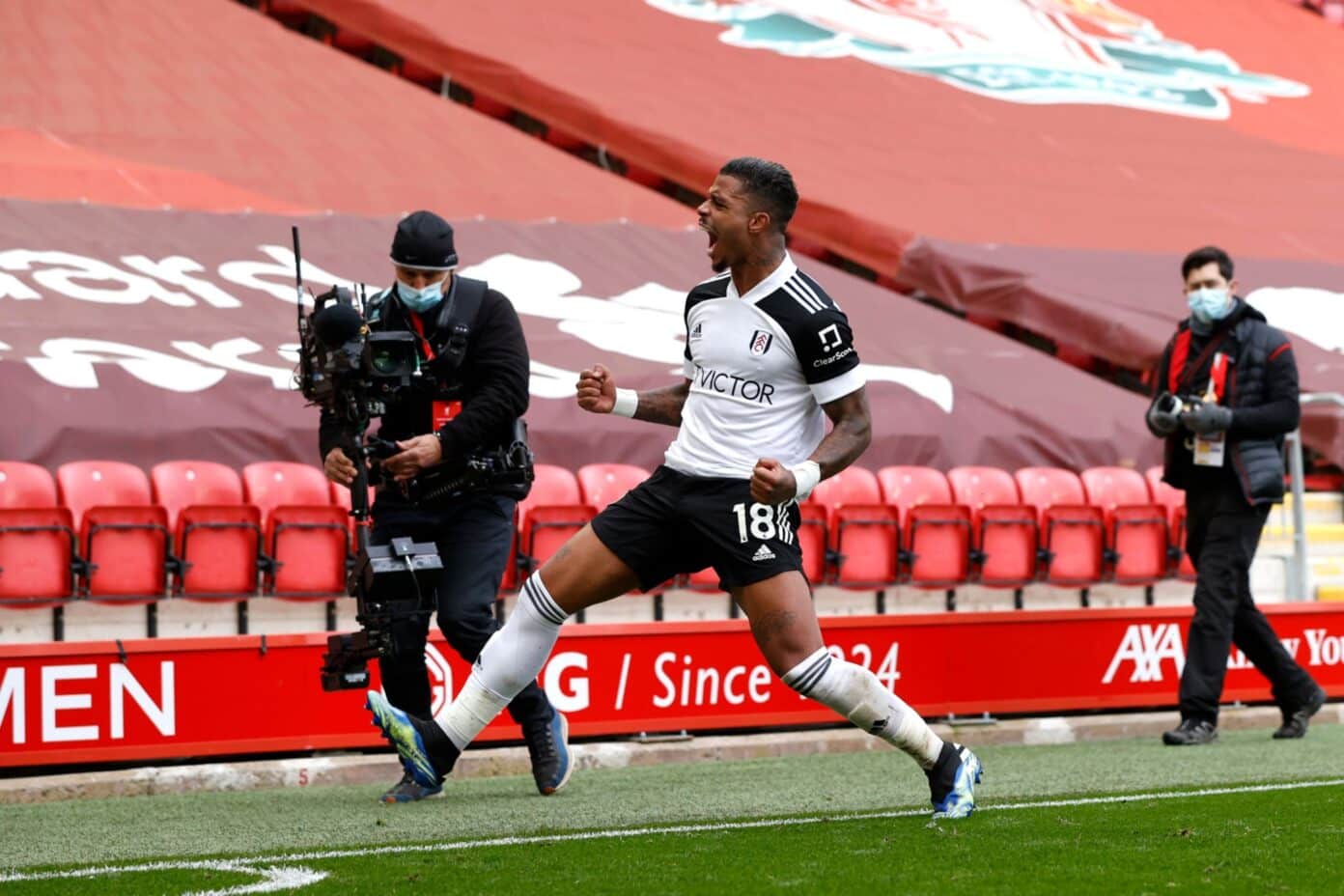 Liverpool vs Fulham highlights - Watch the goals and highlights as the Reds fell to another disappointing 1-0 defeat at Anfield.

Jurgen Klopp named seven changes to the side that were beaten by Chelsea in midweek as an inexperienced back-four took the field alongside returns for the likes of Naby Keita, Diogo Jota and Xherdan Shaqiri.

Mohamed Salah, who started through the middle alongside Jota, looked sharp in the early exchanges are the Reds looked threatening in attack.

However, the visitors grew into the game and looked by far the likelier of the two sides to take the lead as they threatened down Liverpool's right, which looked particularly vulnerable.

Fulham were rewarded for their impressive counter-attacking play just before the break as Mario Lemina stole the ball off Salah at the edge of the box and finished expertly across Alisson to give Scott Parker's side a 1-0 lead at half-time.

Liverpool looked for an equaliser after the break but the first 15 minutes played out in a similar fashion to the first half as Klopp looked to Sadio Mane for inspiration, with the Reds forward coming on at the stroke of the hour.

The substitution did little to change proceedings with Trent Alexander-Arnold and Fabinho also coming on for the latter stages, but despite the duo improving the Reds' control of the ball, chances were remained hard to come by.

Fulham defended well and kept Liverpool at bay despite late pressure as the Reds succumbed to a 1-0 defeat, deepening their remarkable slump at Anfield, where they have now lost their last six encounters.