Liverpool 0-1 Fulham - As it happened and reaction 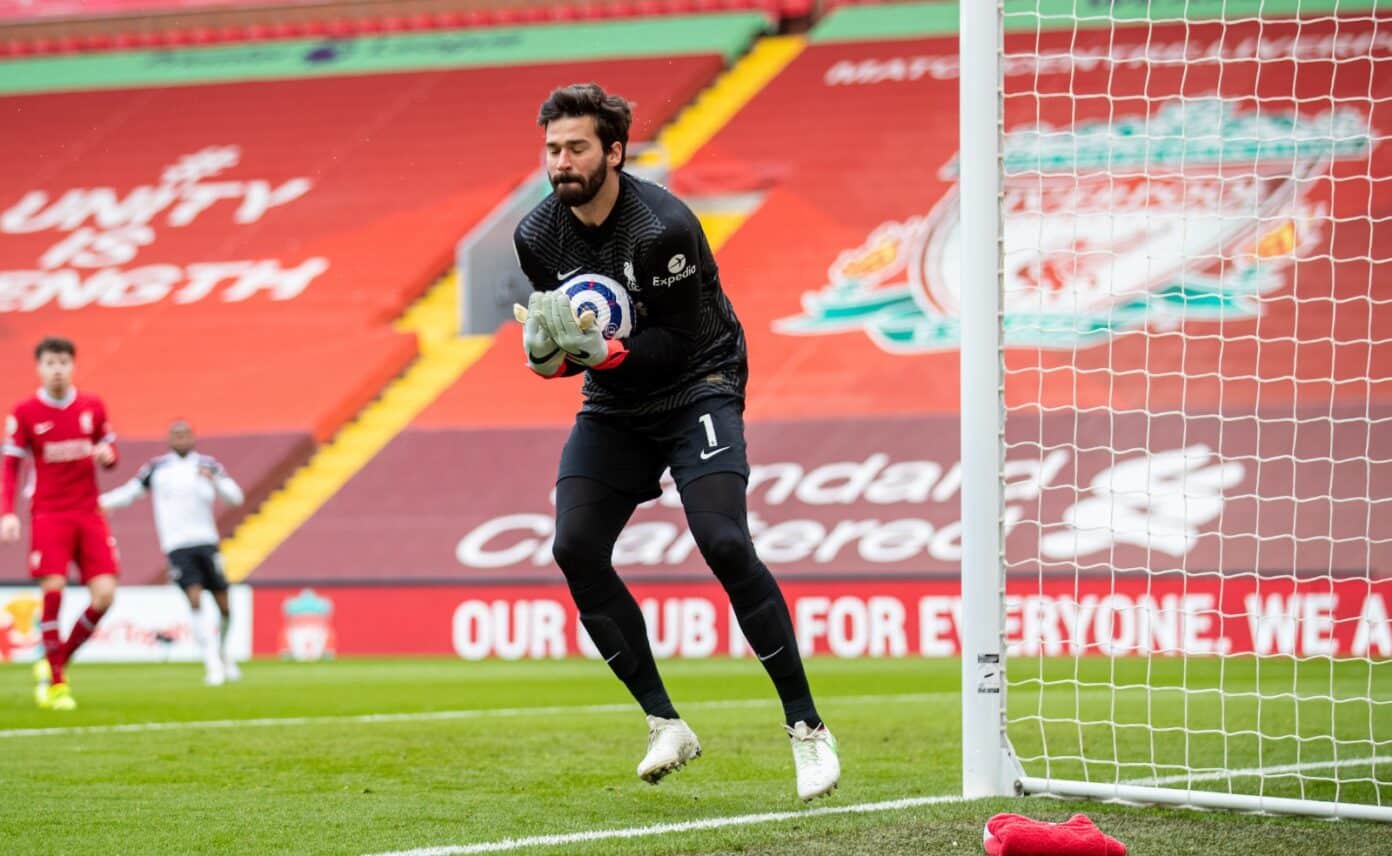 Follow all the build-up and live updates as Liverpool take on Fulham in the Premier League at Anfield on Sunday.

The Reds are back in action after a crushing defeat at the hands of Chelsea in midweek as they look to keep their top-four hopes alive with a win against the Cottagers.

Having lost their previous five games at Anfield, the hope is the reigning champions can turn things around with a statement performance and win against an in-form side.