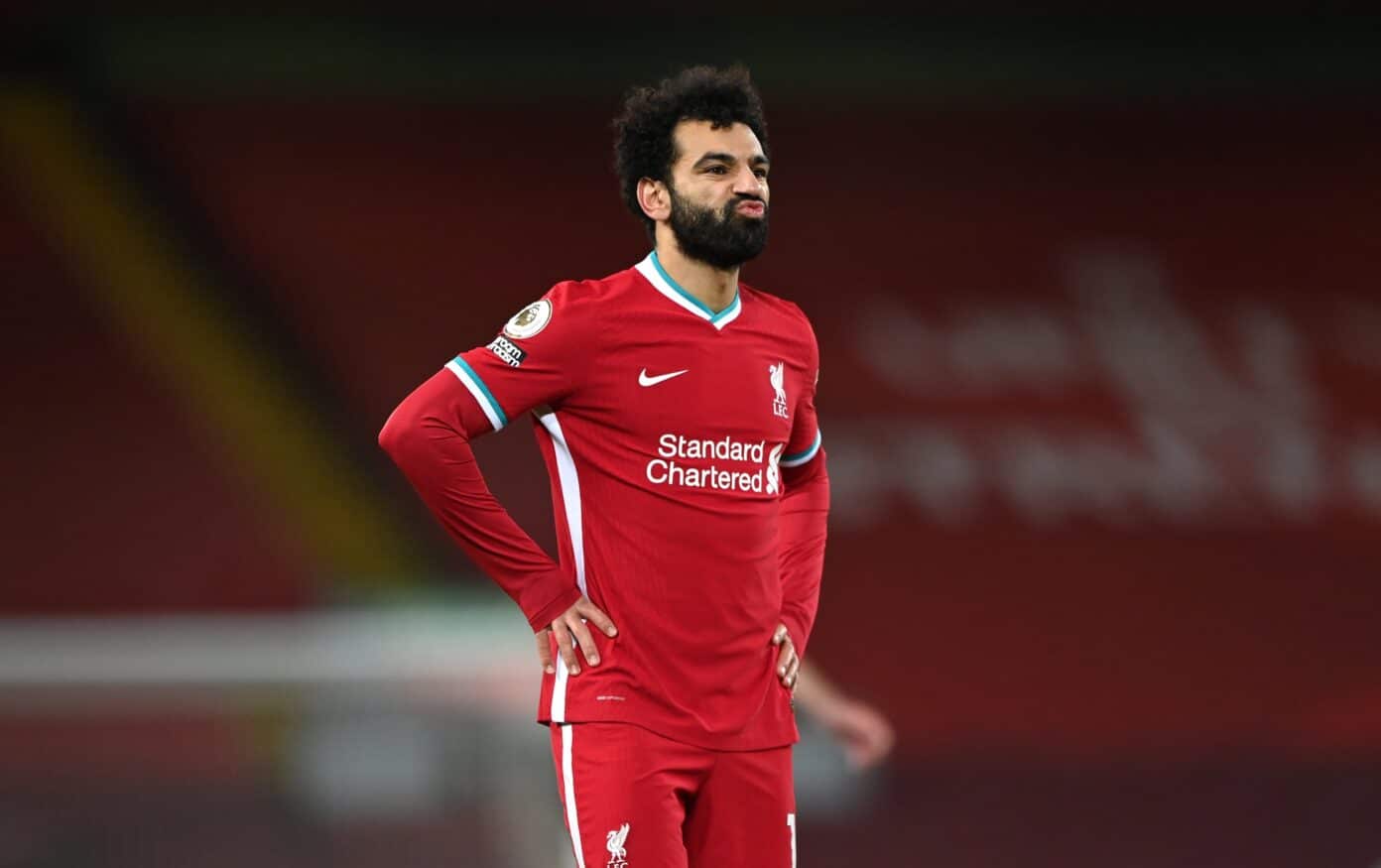 Liverpool suffered a crushing defeat in their hunt for the top-four as Chelsea inflicted a 1-0 loss on the reigning champions at Anfield.

Liverpool started well but Chelsea dominated the rhythm of the game in the first half and they went into the break 1-0 up thanks to a Mason Mount strike.

The Reds did better in the second half but there was a distinct lack of threat despite chasing the game as Chelsea comfortably played out a 1-0 win.

It's a huge blow for Jurgen Klopp's side who, instead of moving into the top four with a win, now see themselves in 7th place behind the likes of Everton and West Ham. 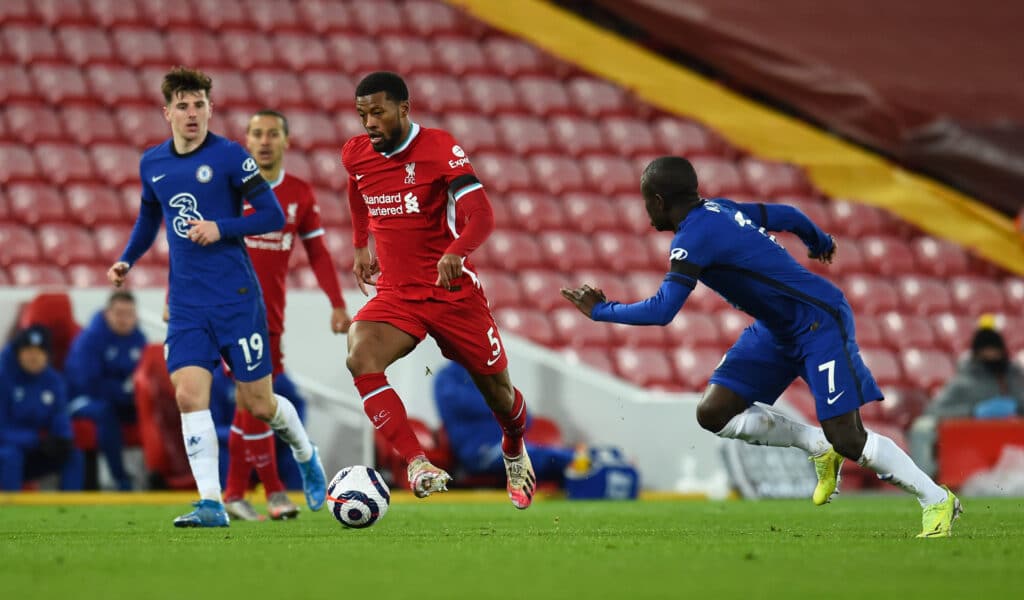 Alisson returned between the sticks whilst Fabinho replaced Nathaniel Phillips in the back-line. Diogo Jota and Naby Keita also made returns from injury, with the duo starting the game on the bench.

Both sides made a confident start to the game as they looked to push up high and get in behind the other’s defence. The Reds looked crisp in their passing during the early exchanges, but the visitors began to dominate the ball soon after.

The Blues had the first two real opportunities of the game, with Timo Werner creeping in behind the defence on both occasions before being unable to apply the finishing touch.

However, he made no mistake on his third attempt as he beat the onrushing Alisson to the ball before prodding the ball just ahead of Ozan Kabak to seemingly put the Blues ahead.

But VAR intervened on Liverpool’s behalf, with the Blues striker being flagged offside in the build-up. It was undoubtedly one the Reds got away with, with the decision a matter of millimetres at best.

Liverpool could have taken the lead themselves a few minutes later as Mohamed Salah found Sadio Mane waiting inside box, but the Reds forward failed to make contact with his attempted first-time volley. 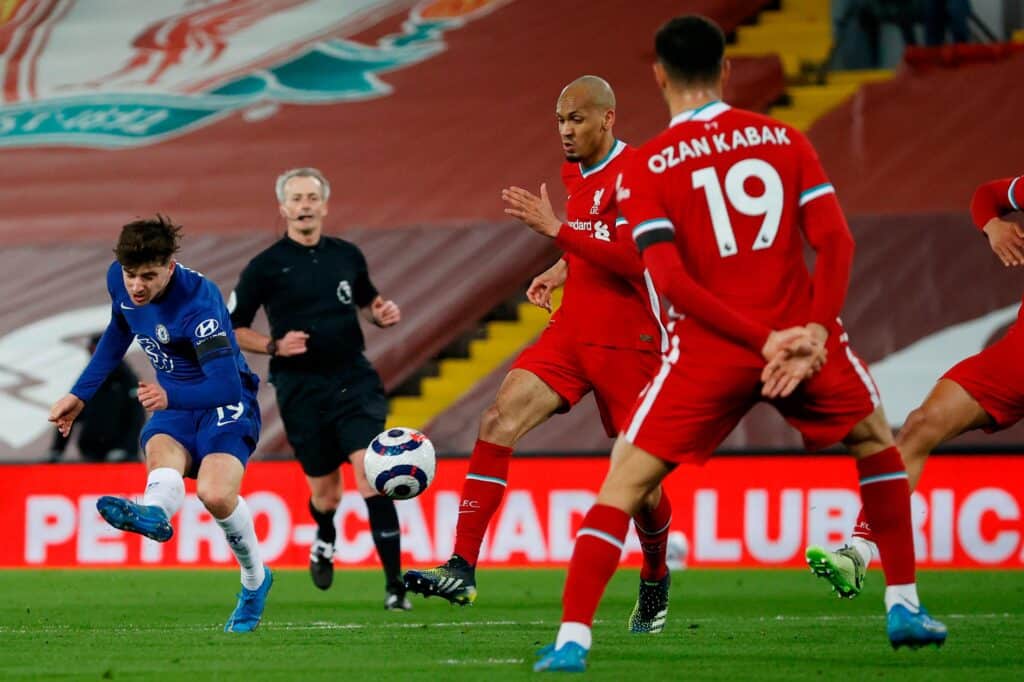 With the clock ticking on towards half-time, it was the visitors that finally made the breakthrough as Mason Mount cut in from the left and finished with an accurate curling strike past Alisson to give Chelsea the lead at the break.

Liverpool looked no closer to finding a goal at the start of the second half, with the front three struggling to threaten a well-organised Blues defence.

Klopp sprung a surprise on the hour mark as Salah and Jones were withdrawn for Alex Oxlade-Chamberlain and the returning Jota.

Chelsea were content to allow Liverpool the ball ahead of them, with the Reds struggling to create any clear-cut chances despite Jota doing well to add another dimension to the attack. 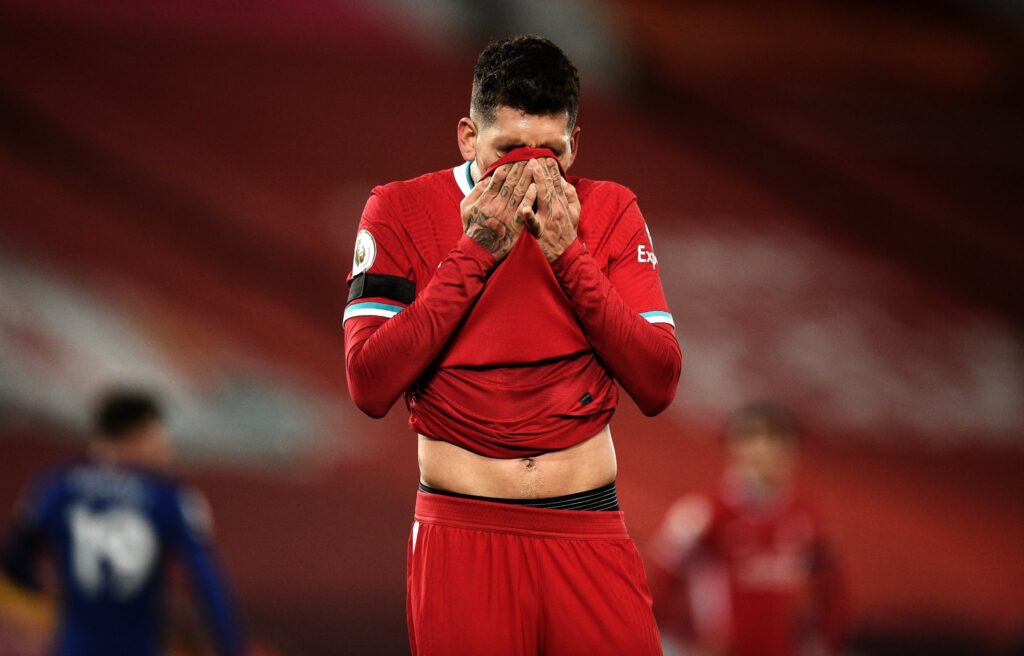 James Milner replaced Thiago for the final ten minutes as Klopp looked for the Reds vice-captain to drive his team on in the final stages, but it wasn't to be for the Reds as they failed to get themselves back in the game.

The reigning champions now have a real fight on their hands for a place in the top four, with the Reds now sitting in 7th, just a point above Tottenham, who have a game in hand.