Liverpool 4-3 Leeds - As it happened and reaction 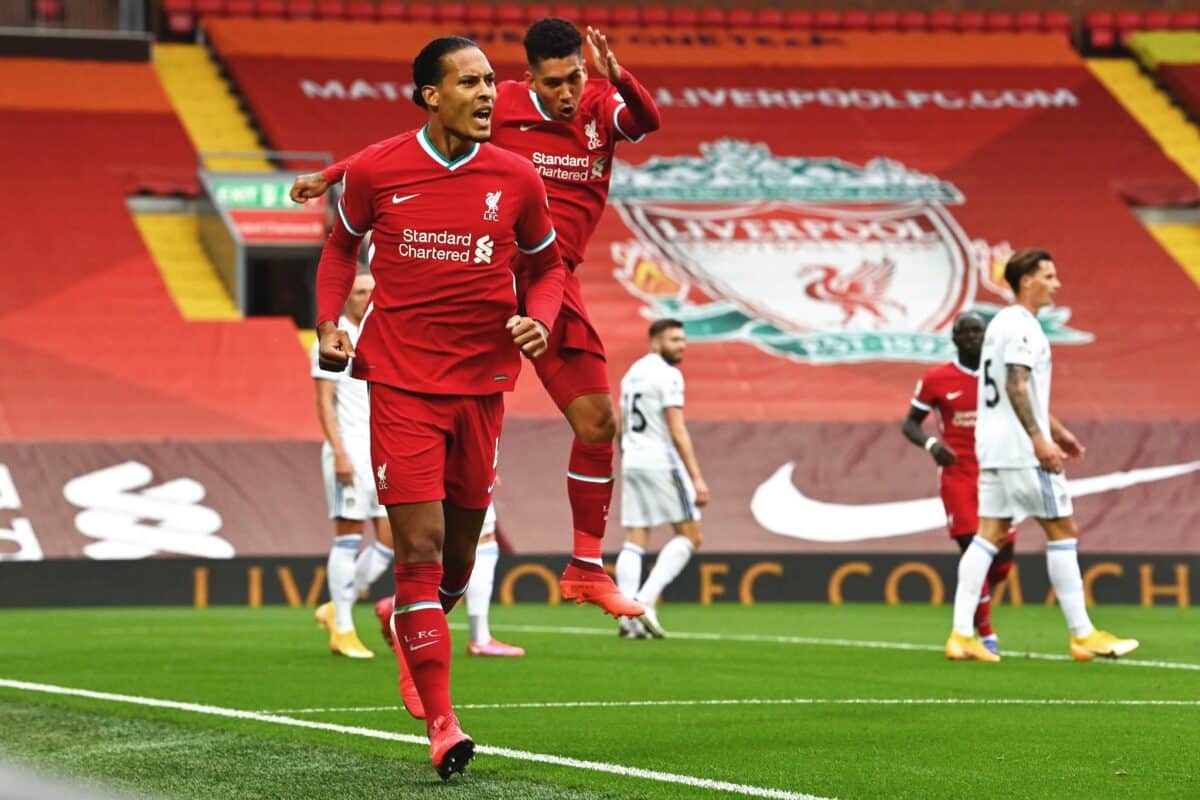 All the build-up and live updates from Anfield as Liverpool kick off their Premier League title defence against Leeds United.

It's the reigning Premier League champions against the Championship winners on the opening day of the 2020/21 season as Marcelo Bielsa's side visit Anfield.

The hope is the Reds can begin the new campaign much as they did last year, but their opponents should be hugely motivated on their return to top-flight football after a sixteen-year wait.

We'll have all the latest from Anfield throughout the day, including confirmed team news, live social media updates and post-match reaction.