Liverpool 0-2 Everton - As it happened and reaction 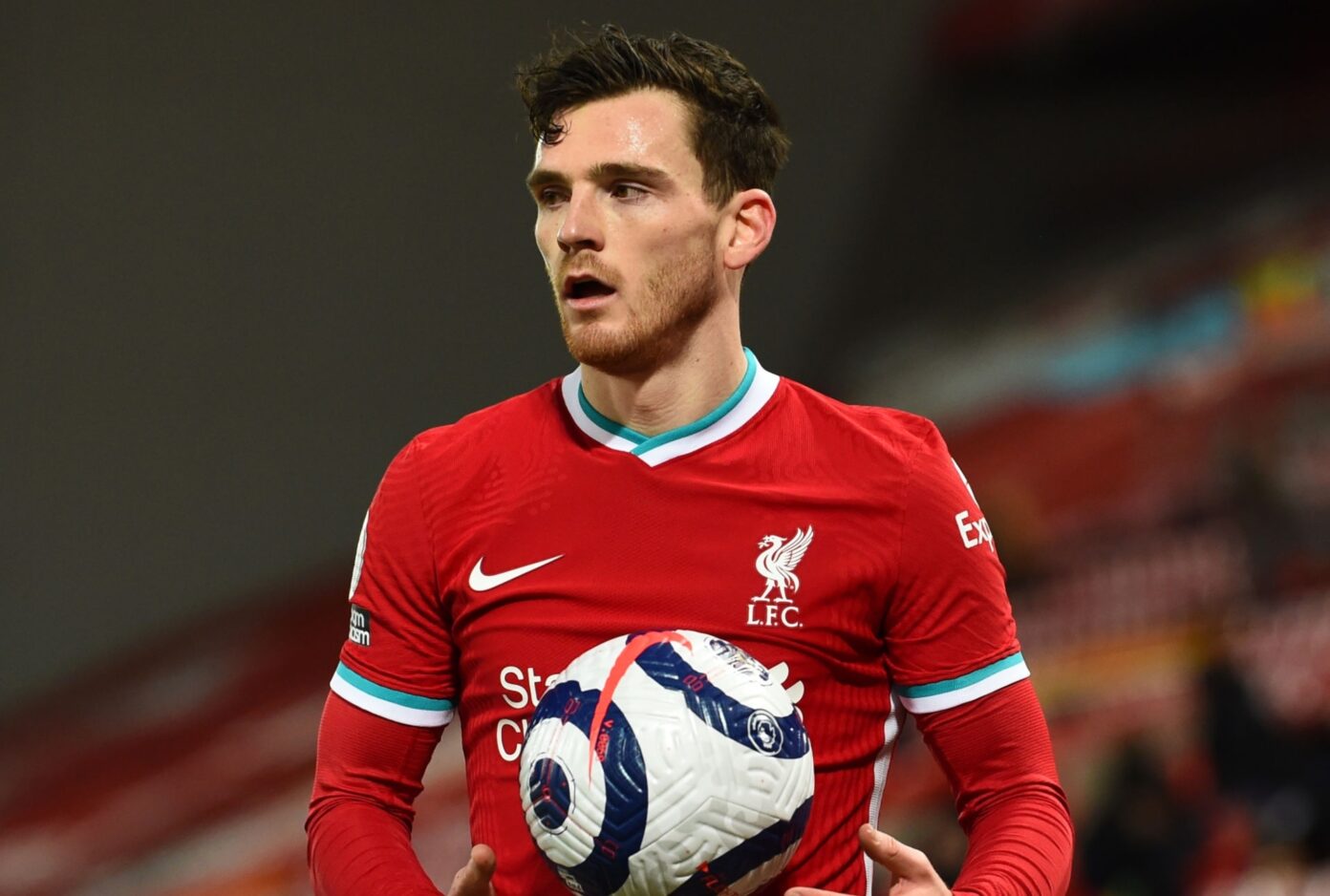 Follow all the build-up and live updates as Liverpool host rivals Everton at Anfield in a crunch clash in the Premier League on Saturday.

Jurgen Klopp's side return to Premier League action as they look to build on their European victory in midweek with three much-needed points.

The visitors are just three points below the Reds in the table, with a game in hand, whilst Liverpool have hopes of climbing back into the top four.