Everton 2-2 Liverpool - As it happened and reaction 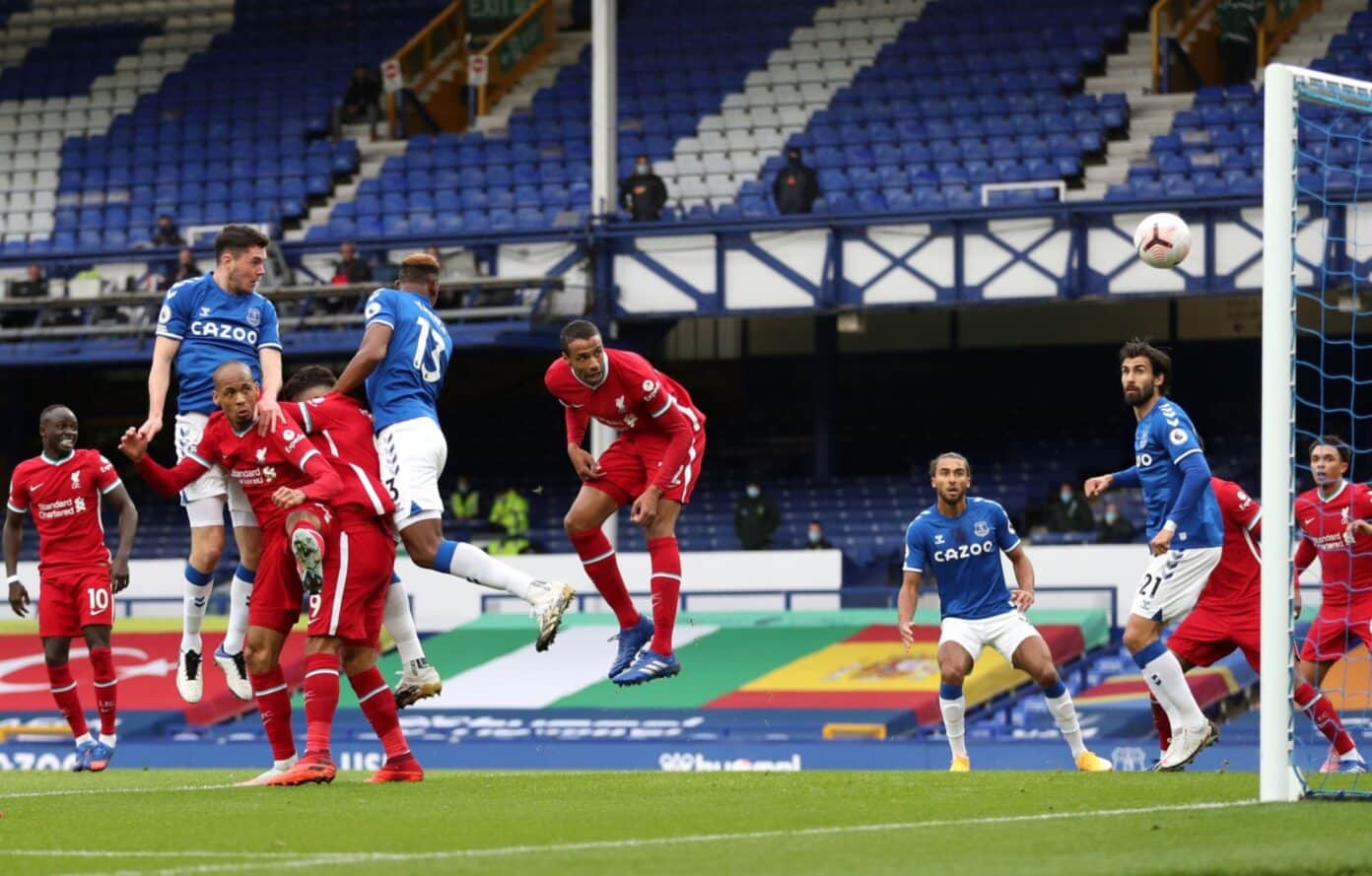 All the build-up, live commentary and updates from Goodison Park as Liverpool take Everton in the Merseyside derby.

Jurgen Klopp's side make the short trip across Stanley Park to take on their fierce rivals, who head into the fixture full of confidence after a blistering start to the Premier League.

Everton hold a flawless record so far but the reigning champions will be hoping to put an end to that as they look for a response following a humiliating defeat to Aston Villa in their last outing.