Liverpool 2-1 Sheffield United - As it happened and reaction 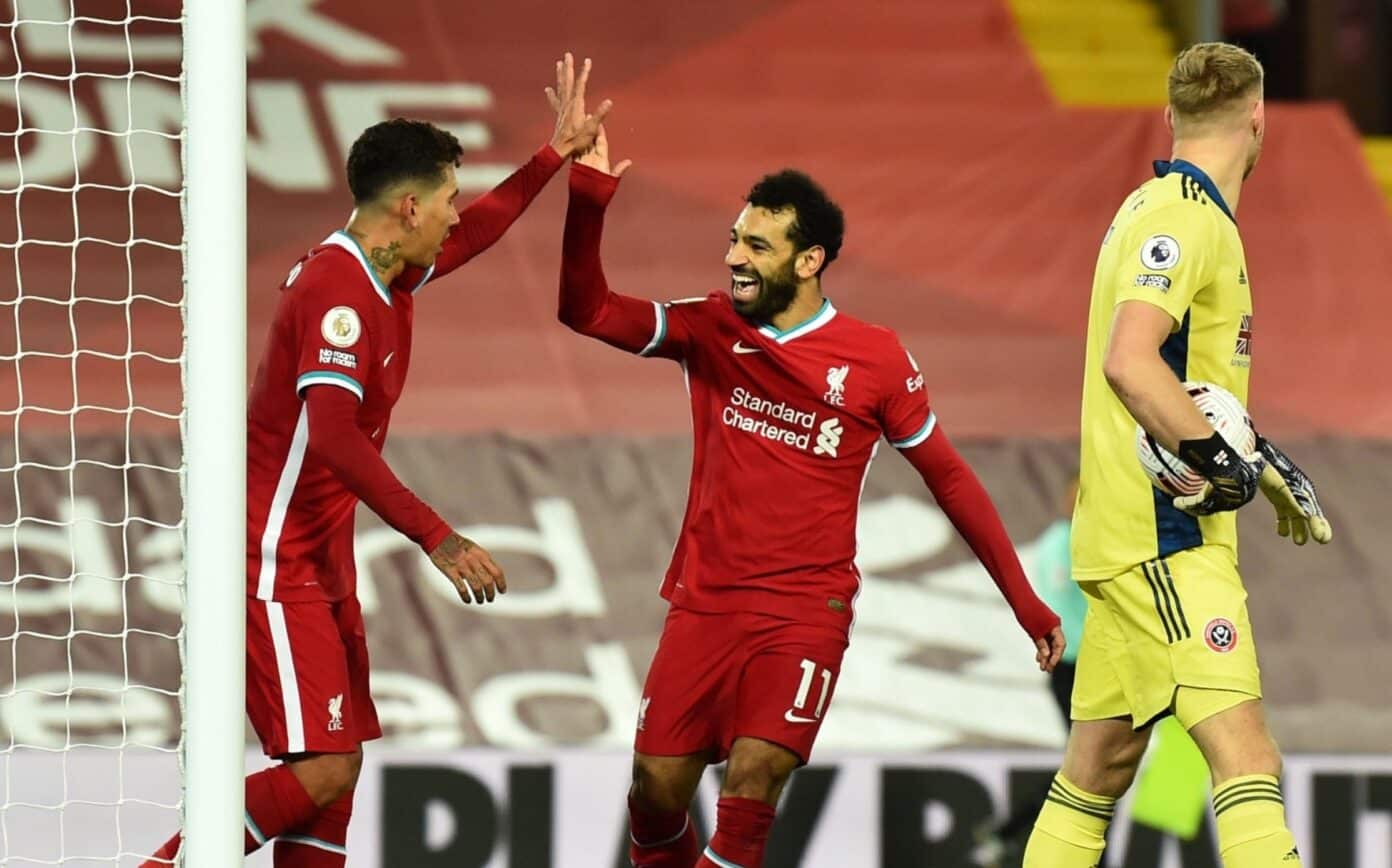 Follow all the build-up and updates from Anfield as Liverpool host Sheffield United in the Premier League on Saturday night.

The Reds return to domestic action following midweek's Champions League victory over Ajax as they take on Chris Wilder's side under the lights at Anfield.

Having lost 7-2 against Aston Villa and drawn 2-2 against Everton in their last two league outings, Jurgen Klopp's side will undoubtedly be anxious to get their campaign back on track.