Liverpool collapsed in the second half after a dominant performance to hand Leicester City a 3-1 win at the King Power Stadium on Saturday.

It was all drama in the second half after Mohamed Salah gave the Reds a deserved lead following Jurgen Klopp's side dominance throughout the game.

But Leicester scored three times in seven minutes via James Maddison, Jamie Vardy and Harvey Barnes to turn the game around on its head and give the hosts all three points.

It means Liverpool are now six points adrift of the Foxes in third and, with their slump seemingly no closer to coming to an end, their top-four place now remarkably lies in jeopardy. 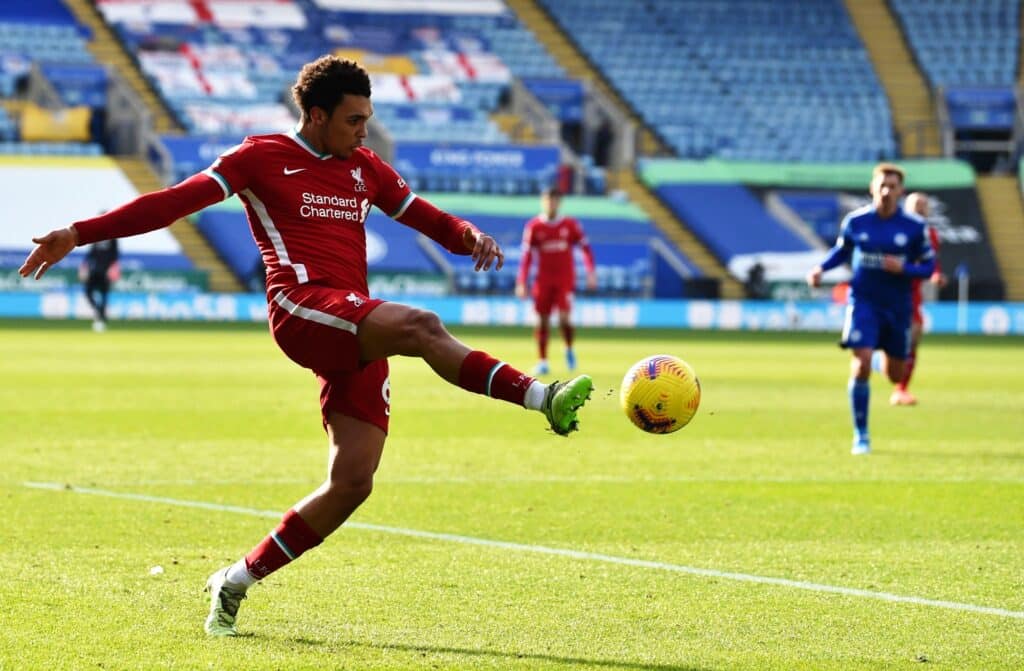 Ozan Kabak made his Liverpool debut as the Turkey international replaced the injured Fabinho to partner Jordan Henderson at the back. Thiago made way for James Milner in the Reds midfield.

Liverpool started the game brightly and stifled the hosts’ ability to get on the ball by pressing high and winning possession. The Foxes found it tough to deal with the Reds’ runs in behind, with Sadio Mane and Mohamed Salah both finding joy behind Leicester’s defence.

The duo looked most likely to capitalise on Liverpool’s early dominance, but Salah was unable to find the target on two seperate occasions.

But Liverpool’s injury woes kept coming as Milner was forced off the pitch less than 17 minutes in. Thiago came on to replace the Reds vice-captain to slot in alongside Gini Wijnaldum and Curtis Jones in midfield.

A promising Reds counter-attack nearly saw Mane bundle the ball home, but Daniel Amartey was on hand to clear for Brendan Rodgers’ side.

Liverpool continued to dominate possession as the half wore on although Leicester had a good chance through Jamie Vardy, who headed the ball straight at Alisson from close range. 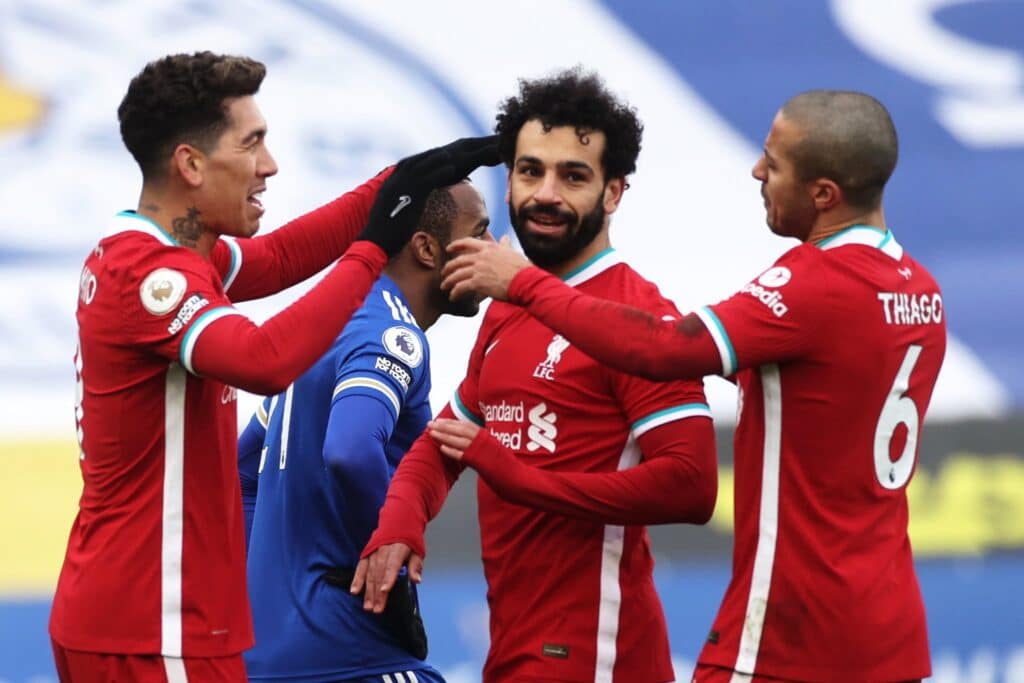 Andy Robertson drove into the area but his effort flashed just wide of the post before Vardy had another two opportunities to score the breakthrough.

His first saw him beat the offside trap for the first time but the Foxes striker could only smash his effort against the crossbar before Alisson denied him for the second.

It was more of the same in the second half as Liverpool had the lion share of possession but had to be wary of being found out at the back with the looming threat of Vardy and co.

Trent Alexander-Arnold nearly gave the Reds the lead with a wicked free-kick from distance, but the shot took a deflection and agonisingly clattered the crossbar. 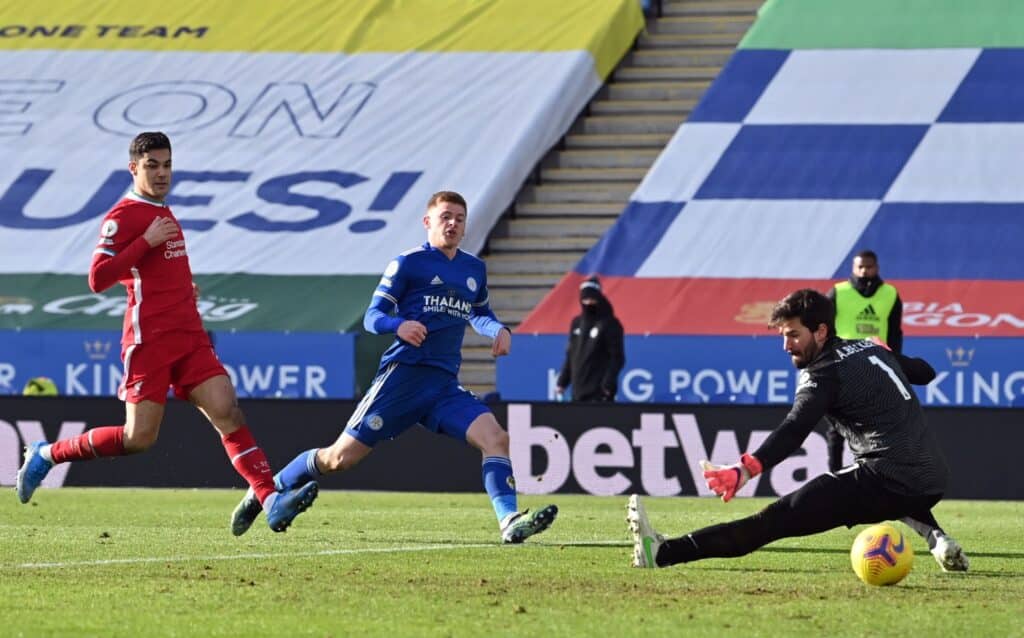 However, the Reds finally made their dominance count as Roberto Firmino provided a spectacular assist to find Salah with space, with the Egyptian finishing first time past Kasper Schmeichel to make it 1-0 to the Reds.

But the game flipped on its head in a matter of a few minutes as the champions fell apart and Leicester found themselves 3-1 ahead in dramatic fashion. The Foxes were firstly awarded a penalty for a foul by Thiago, but VAR overturned the decision ruling it to be just outside the box.

James Maddison whipped the free-kick in from the left which found its way through the crowded area and into the back of the net to level the scores before Jamie Vardy capitalised on an error between Kabak and Alisson, who collided outside the box, making it 2-1 to Leicester.

The Foxes added a third less than seven minutes after their first as Harvey Barnes found space in behind the defence, leaving Kabak in his tracks, with the winger making no mistake with his finish.

The result leaves Leicester six points ahead of the Reds, who are now right in the middle of a top-four battle, with both Chelsea and West Ham able to usurp them in the table this weekend.