Leicester City 3-1 Liverpool - As it happened and reaction 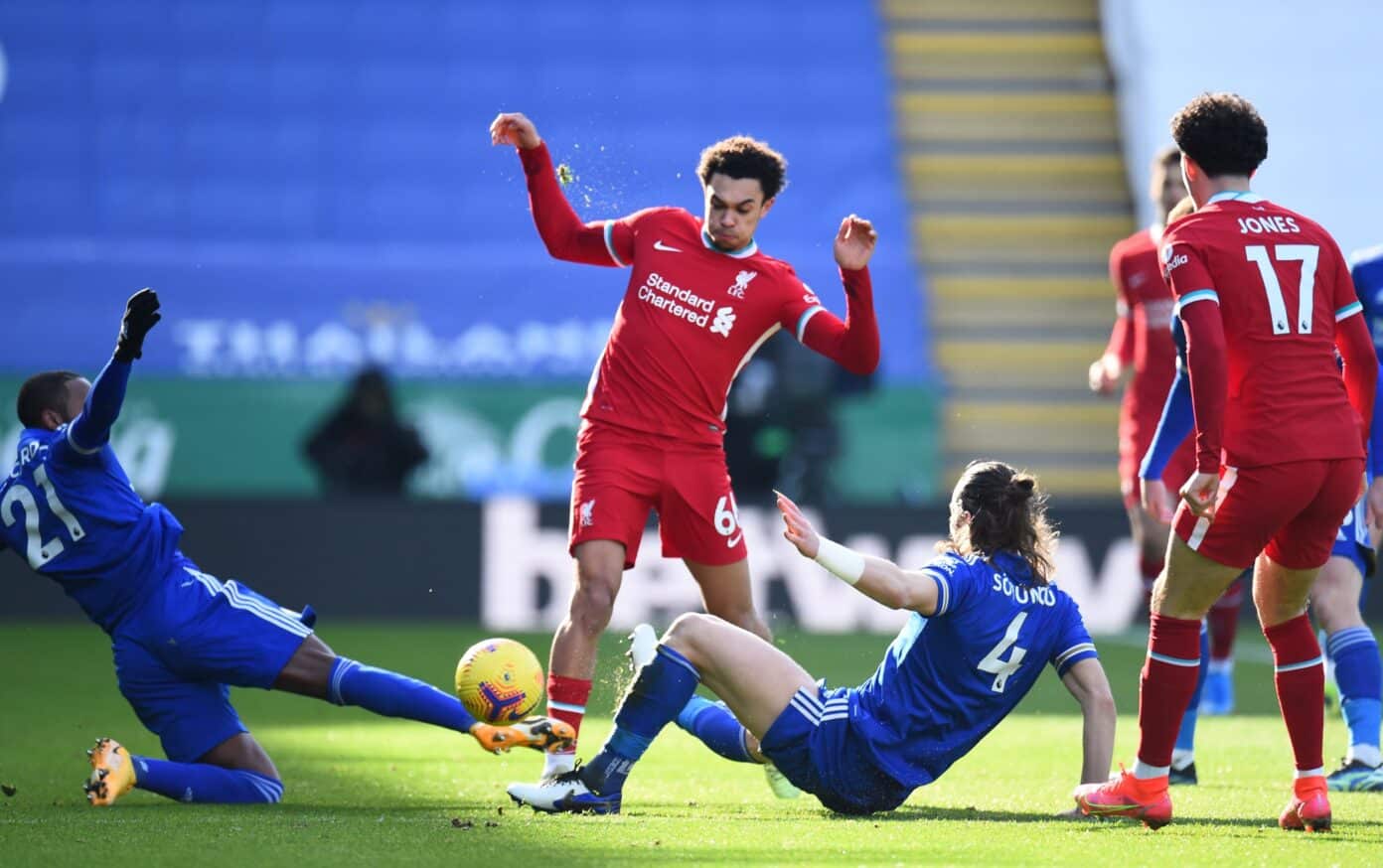 Follow all the build-up and live updates as Liverpool travel to face Leicester City in the early kick-off on Saturday.

Jurgen Klopp's side will be looking to return to winning ways following last weekend's crushing defeat at the hands of Manchester City at Anfield.

The hosts sit three points above the Reds in third place, with both sides hoping not to be pulled into a rat race for the top four.