Leicester 1-0 Liverpool: Reds succumb to second defeat of the season 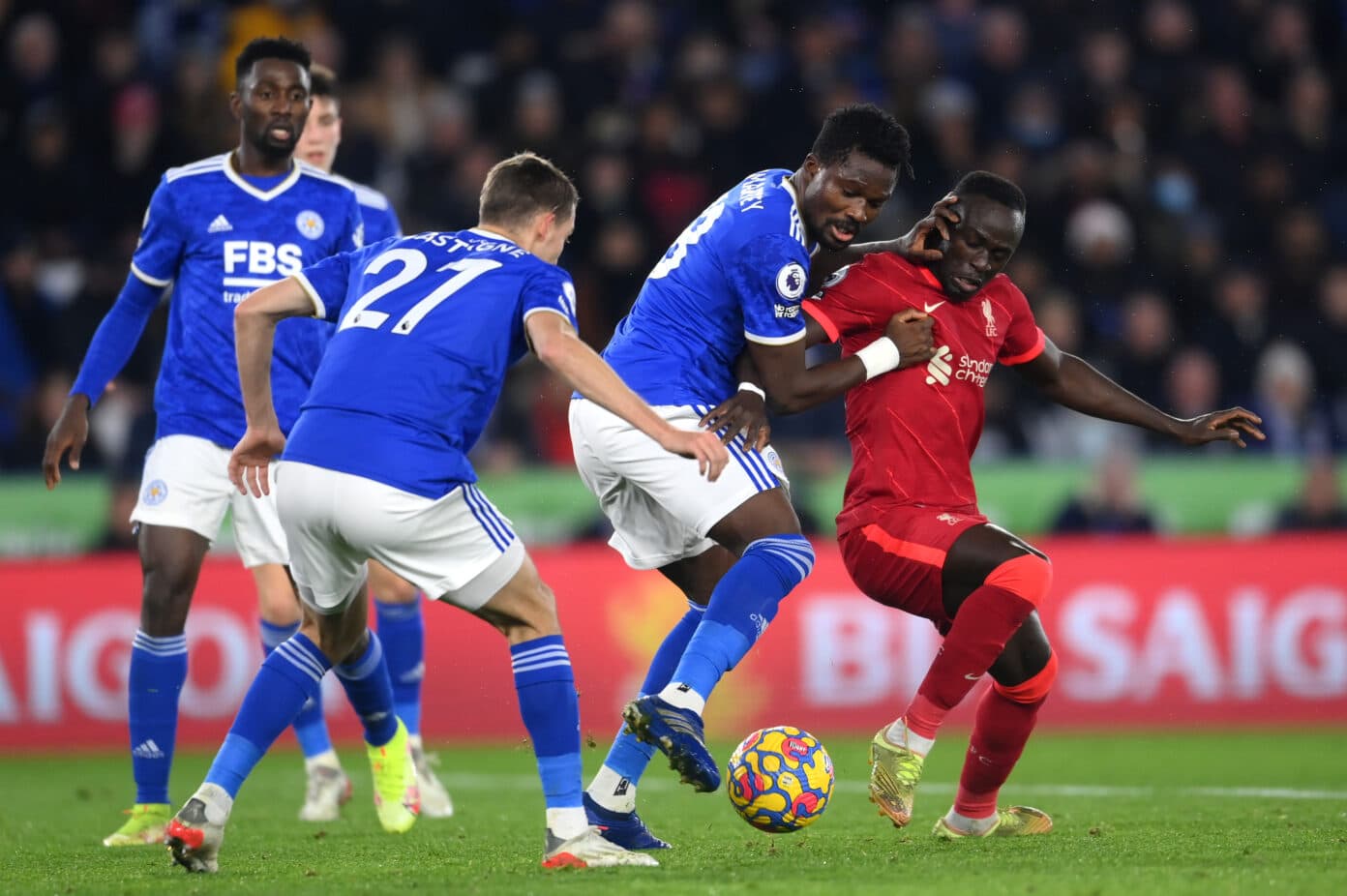 Liverpool saw their title charge dealt a blow as Leicester City ran out 1-0 winners over the Reds at the King Power Stadium on Tuesday night.

Mohamed Salah saw his early penalty saved before hitting the crossbar with a follow-up header as the two sides went into the break on level terms after a tight first half.

Liverpool were left to rue a glaring miss by Sadio Mane in the early stages of the second half as substitute Ademola Lookman gave the Foxes the lead just before the hour mark.

Despite the Reds' best efforts, it wasn't to be as they fell to their second defeat of the season, which leaves them six points adrift of league-leaders Man City at the halfway point of the season. 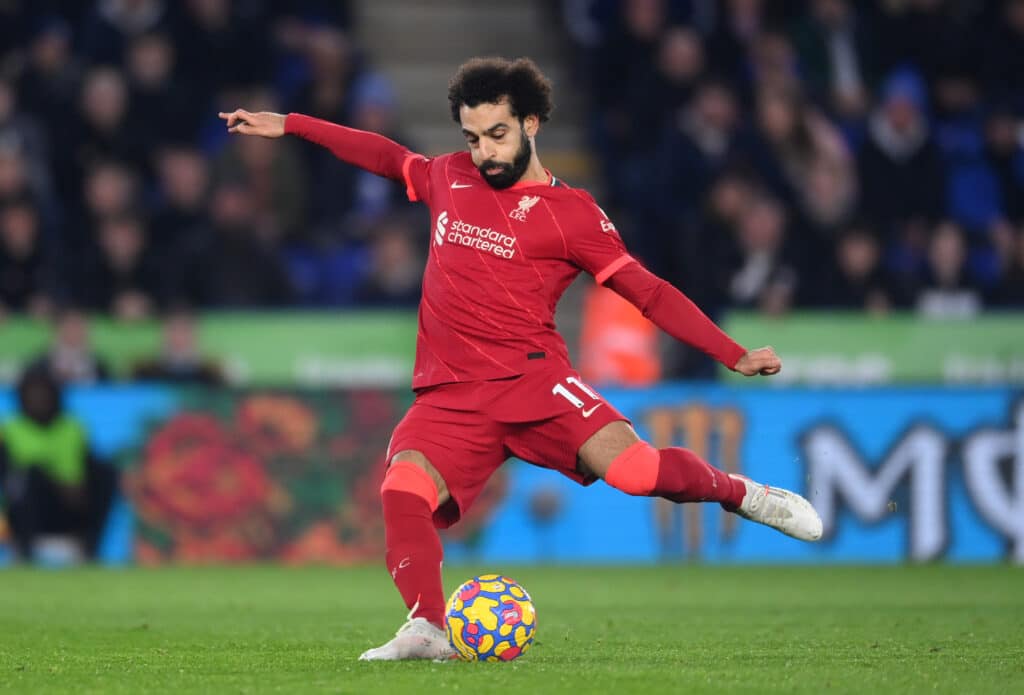 Kostas Tsimikas, Jordan Henderson and Alex Oxlade-Chamberlain were the only players to retain their place from last week's Carabao Cup win over the Foxes, with the likes of Virgil van Dijk, Fabinho, Sadio Mane and Mohamed Salah returning to the starting eleven.

Both sides looked to get a measure of each other in the opening stages, but the Reds' threat was evident from the off as Diogo Jota saw his close-range effort blocked before Henderson blazed over the crossbar from a powerful volley at the edge of the box.

With less than fifteen minutes on the clock, Wilfred Ndidi brought Salah down inside the box as he looked to wriggle free inside the box. The Egyptian would have backed himself from the spot to net his 16th league goal of the season but it wasn't to be.

Salah's penalty was read by Kasper Schmeichel, who got down well and denied him before Salah's header from the rebound hit the crossbar and was eventually cleared to safety, much to the relief of Brendan Rodgers' side.

Henderson nearly connected with an Oxlade-Chamberlain lofted pass after he made an incisive run into the box, but the Reds skipper was unable to connect with the ball, which was palmed to safety by Schmeichel.

Both sides had chances that were ultimately, perhaps incorrectly, flagged for offside by the linesman, with Jota seeing his effort saved before Van Dijk thwarted Jamie Vardy's effort after the striker had gotten in behind Liverpool's defence.

A defensive error by the hosts handed Salah a glorious chance to finish from close range, but Schmeichel was in inspired form as he once again denied the Reds forward with a fantastic save.

A well-worked Leicester move saw Vardy combine with Timothy Castagne before finding himself with space to finish inside the box, but Matip made a crucial intervention to block the striker's goal-bound effort.

Henderson and Jota both had efforts in the final stages of the half but neither were able to hit the target, with Liverpool unable to capitalise on their far superior possession.

The Reds started the second half brightly but Leicester remained a threat going forwards, with Tsimikas forced into making an excellent last-ditch intervention to deny Luke Thomas' low cross from reaching Vardy, who would have been in on goal. 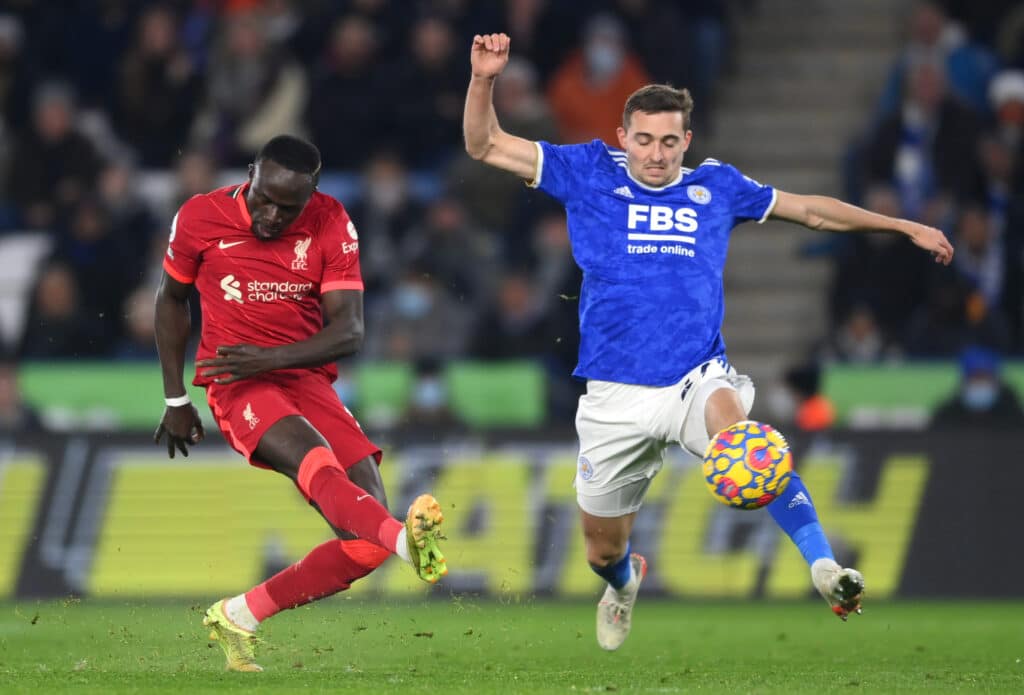 Mane should undoubtedly have given Liverpool the lead as Jota played him through on goal, but the Senegal international didn't have his shooting boots on as he blazed over the crossbar.

Naby Keita, who impressed during a cameo appearance in the Carabao Cup last week, was the Reds' first change of the evening as Oxlade-Chamberlain made way in a like-for-like swap.

Liverpool fell behind against the run of play as Kiernan Dewsbury-Hall combined with substitute Ademola Lookman, who burst into the box and powerfully finished into the bottom left corner to give the hosts the lead with a little more than 30 minutes left on the clock.

James Milner came on to replace a leggy Fabinho as Klopp looked to freshen up his midfield. Roberto Firmino was later introduced in place of Henderson, with the Brazilian taking up a free role behind the attack.

The Reds struggled to create any real openings although Tsimikas' in-swinging corner from the right should have been converted by Jota, who failed to direct his header at goal. Van Dijk was then denied by Schmeichel from another corner as the Foxes goalkeeper kept the ball out with his foot.

Liverpool had the hosts pinned inside their own half in the final stages as they went in search of an equaliser, but it wasn't to be as they held firm and dealt a blow to the Reds' title charge.