Home » Liverpool FC News » Loris Karius: I do not feel like I am on trial at Liverpool

Loris Karius: I do not feel like I am on trial at Liverpool 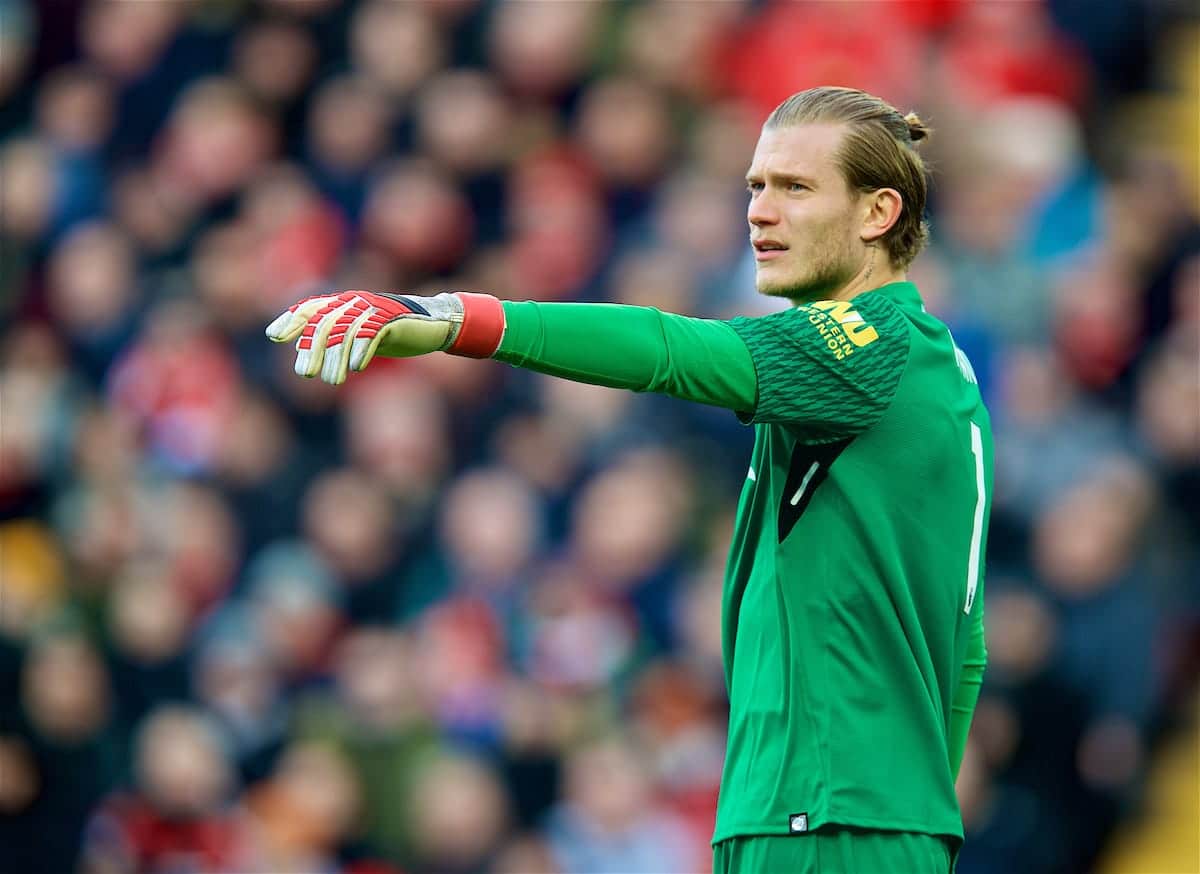 Loris Karius has dismissed suggestions that he is 'on trial' at Liverpool and stressed that he does not "listen to what is on the outside", amid transfer speculation around his position at the club.

The German goalkeeper has established himself as the Reds' first-choice goalkeeper ahead of Simon Mignolet, following the Belgian's shaky form.

However, media reports suggest the future of both of Liverpool's two senior goalkeepers could be in jeopardy, with Roma goalkeeper Alisson linked amongst others, in recent months.

Speaking after his side's 0-0 draw at Everton, in which he produced an excellent save to tip Yannick Bolasie's shot around the post, Karius gave his thoughts on the game and on his future.

"I don't feel like I am on trial. If I believe everything I read then we are going to have 10 keepers at the club next season. I don't listen to what is on the outside," he told Sky Sports.

"I don't know [if it was my best]. In the game, you just try and help the team," he told Sky Sports. "I don't know how good it was or not, it goes too quick. I was just happy to get a fingertip on it.

"It's good to get a save like this but the most important thing for us [was] to get a clean sheet because the back four was new with Clyney coming back in after a long time and Klavan is not [usually] a left-back. So that's really pleasing for us.

"I thought we did really well first, the start of the second half as well.

"Of course, at the end, Everton pushed on and we were hanging in a bit but that's normal, we had an intense game [on Wednesday].

"We wanted three points but at the end I think it's a fair result if you look at the whole game."