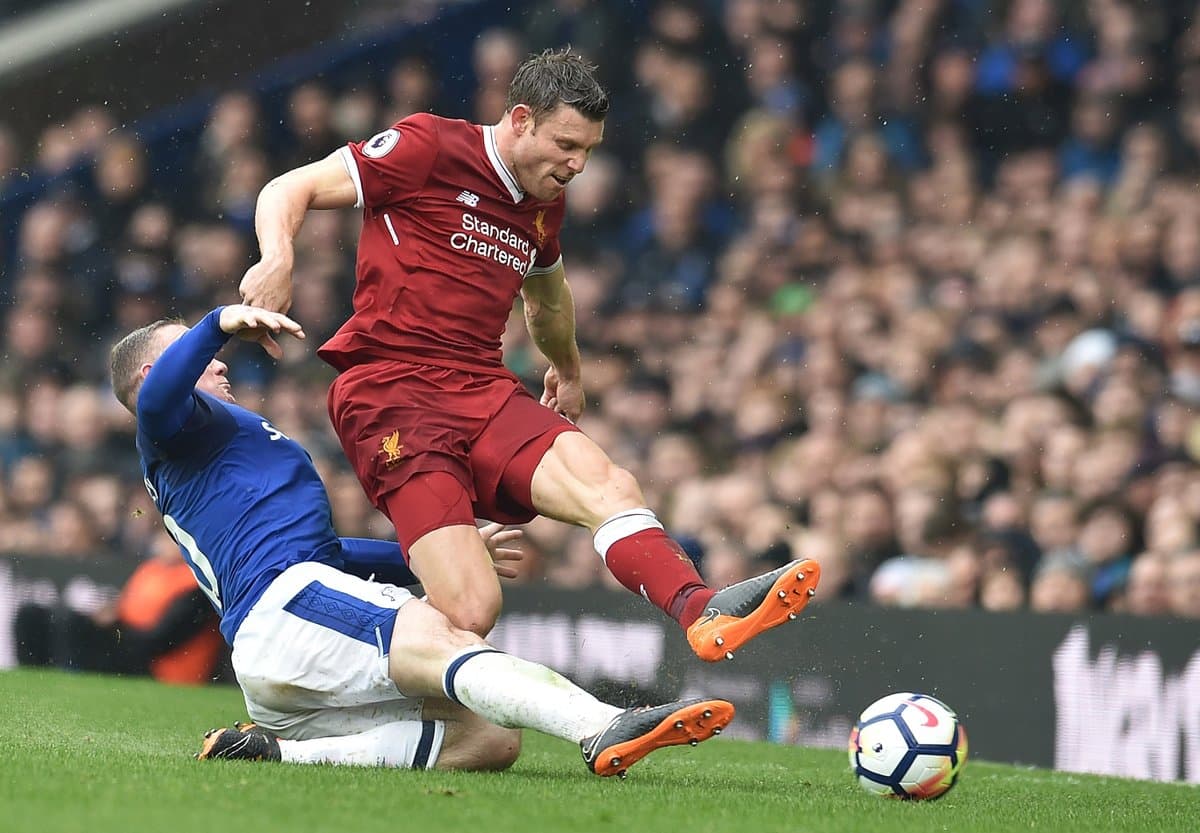 The Reds were in control for large parts of the contest but could only test Everton goalkeeper Jordan Pickford on a couple of occasions.

The draw means Jurgen Klopp's side miss out on the chance to move up to second in the Premier League table, ahead of Manchester United who face Manchester City in the late kick-off.

Everton remain ninth whilst their winless streak against Liverpool - stretching back to October 2010 - was extended by another match.

Dominic Solanke partnered Danny Ings, who made his first ever start under Jurgen Klopp, whilst Nathaniel Clyne and Ragnar Klavan returned from injury to start for the Reds.

The first chance of the game came by the way of Solanke, who pounced on a loose ball six yards out but could not find a way past Pickford.

However, Loris Karius did brilliantly to get his fingertips to Yannick Bolasie's edge-of-the-box curler, as Everton had a rare shot towards goal just before the interval. 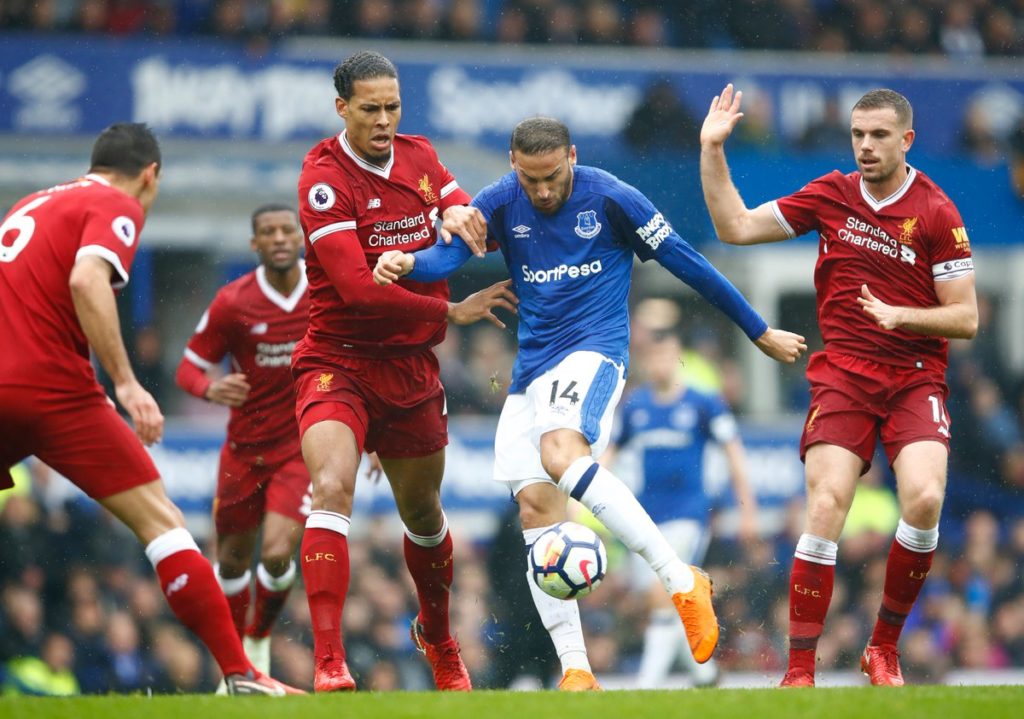 Liverpool dominated proceedings during the start of the second half, however the visitors failed to make their superiority count.

Substitute Alex Oxlade-Chamberlain's 70th minute wayward shot towards goal was the first effort of any note in the second half, coming just moments after being introduced and running at the Everton backline with his first touch.

Everton showed resilience towards the end of the match, however, after Tom Davies flicked the ball through for Leighton Baines, who failed to find a despairing Cenk Tosun with his cross.

Seamus Coleman then squandered a glorious chance for the Toffees at the back post after a glancing Tosun header.

The ball broke for Dominic Calvert-Lewin late on in the game, however the youngster failed to keep his composure from a good position. The draw means its back-to-back league stalemates between the two local rivals.

Liverpool's attention will now turn towards Manchester City on Tuesday night, with Klopp's side leading 3-0 from the first leg of their Champions League quarter final tie.