"Is it official yet?" - Announcement due as Takumi Minamino passes Liverpool medical 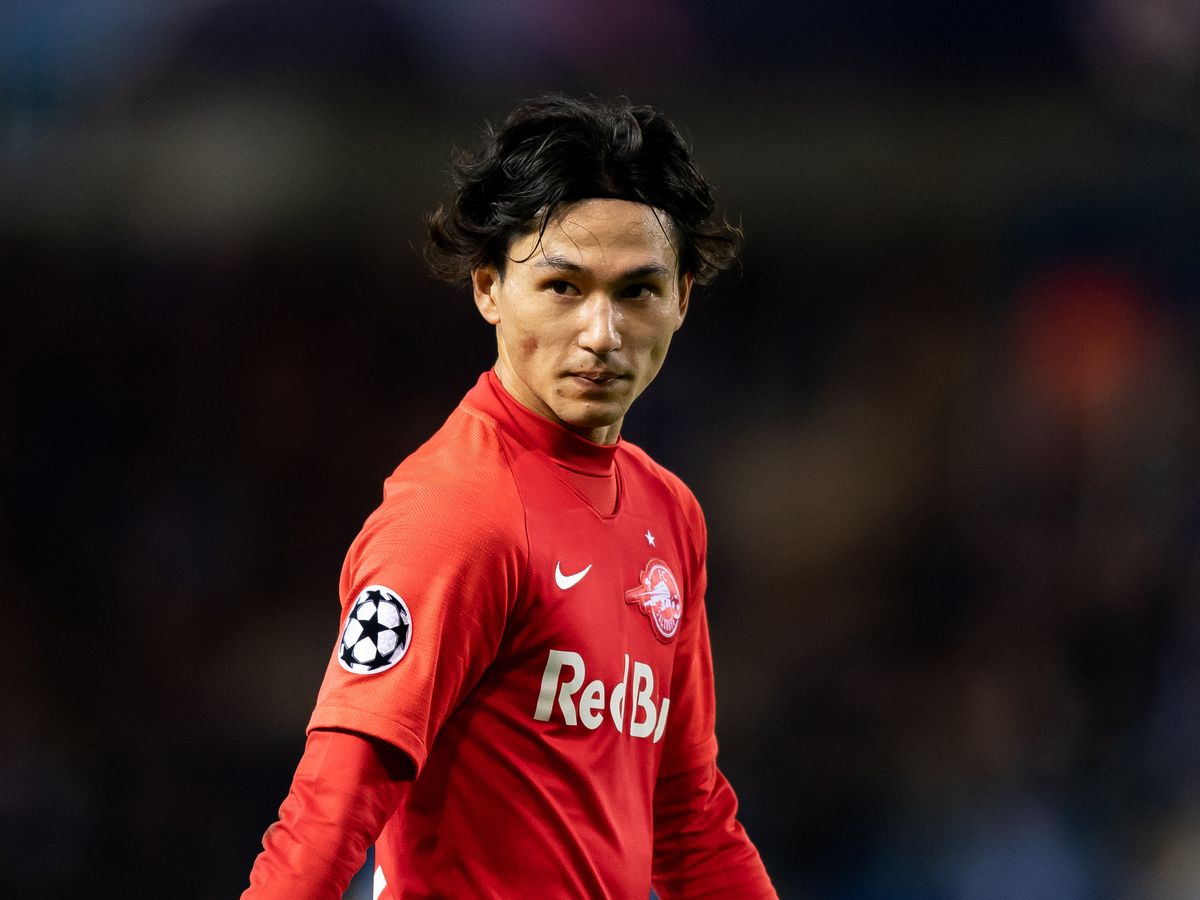 Jurgen Klopp was questioned by reporters about Takumi Minamino following Liverpool's 2-1 win over Monterrey on Wednesday.

Liverpool edged past the Mexican side with an injury-time winner from substitute Roberto Firmino as they set up a meeting against Flamengo in Saturday's Club World Cup final.

Whilst the Liverpool squad were in Qatar, RB Salzburg attacker Minamino arrived on Merseyside earlier in the day to undergo a medical before making a £7.25m move to Anfield.

Per the Independent's Melissa Reddy, Minamino has now passed his medical with an announcement expected before the weekend ahead of the 24-year-old being officially registered as a Liverpool player on January 1. 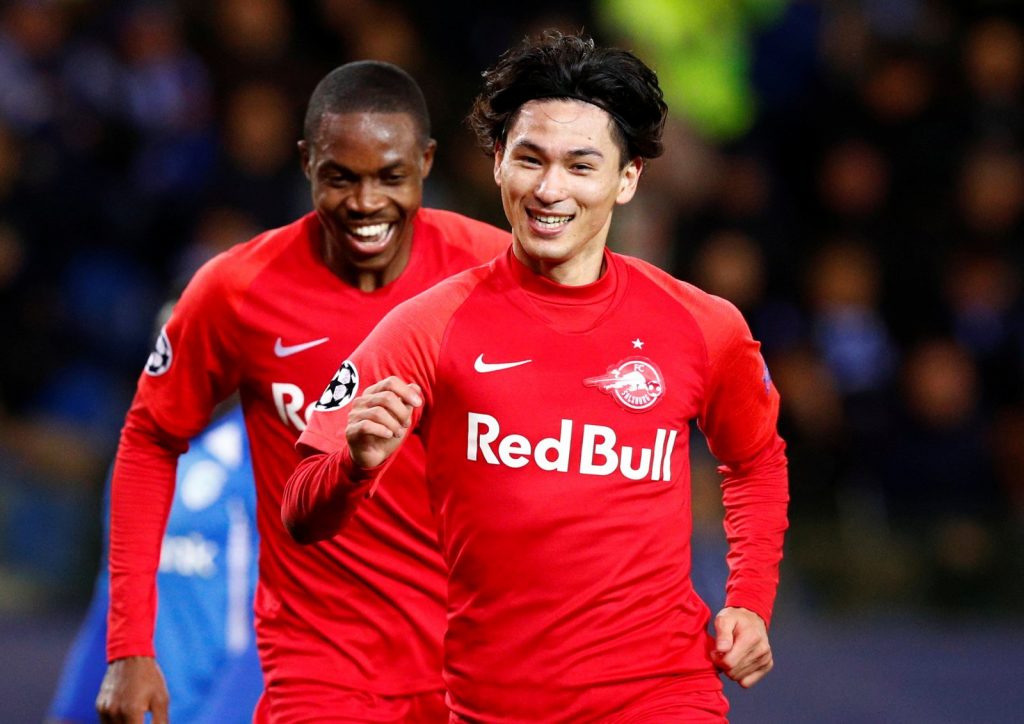 Klopp was asked for an update on the move after the game at the Khalifa International Stadium, with the boss remaining coy but admitting Liverpool could have used him against Monterrey.

When questioned, the German turned to Liverpool's press officer to ask: "Is it official yet?"

The press officer made it clear no announcement had yet been made, with Klopp saying: "So, I cannot speak about it – sorry! You are too early.

"I would have felt really good today to be honest if we could have brought him on. He’s not yet our player so we have to wait for that."

Should Minamino join Liverpool on January 1 as expected, he will be eligible to make his debut against Everton at Anfield in the FA Cup just four days later.