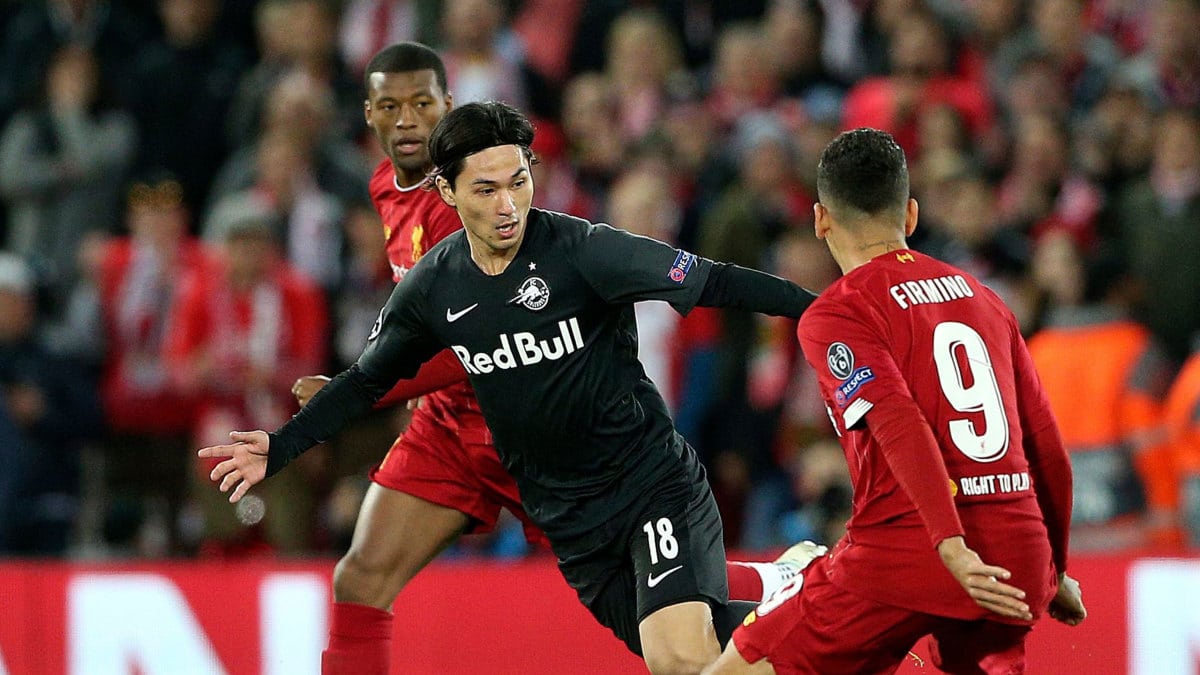 Takumi Minamino is in Liverpool on Wednesday as he undergoes a medical ahead of a proposed £7.25 million move to Anfield in January.

Liverpool have already agreed a deal in principle with RB Salzburg for the Japanese attacker and have activated a cut-price release clause in his contract.

The deal is set to be completed at the start of the winter transfer window on January 1, with Liverpool supporters eagerly awaiting his arrival at the club.

Minamino has been a stand-out performer in Austria over the last two seasons, with the 24-year-old involved in 20 goals in 22 games just this term alone.

He impressed in his two appearances against Liverpool in the group stages of the Champions League earlier this season, despite Salzburg falling short on both occasions. 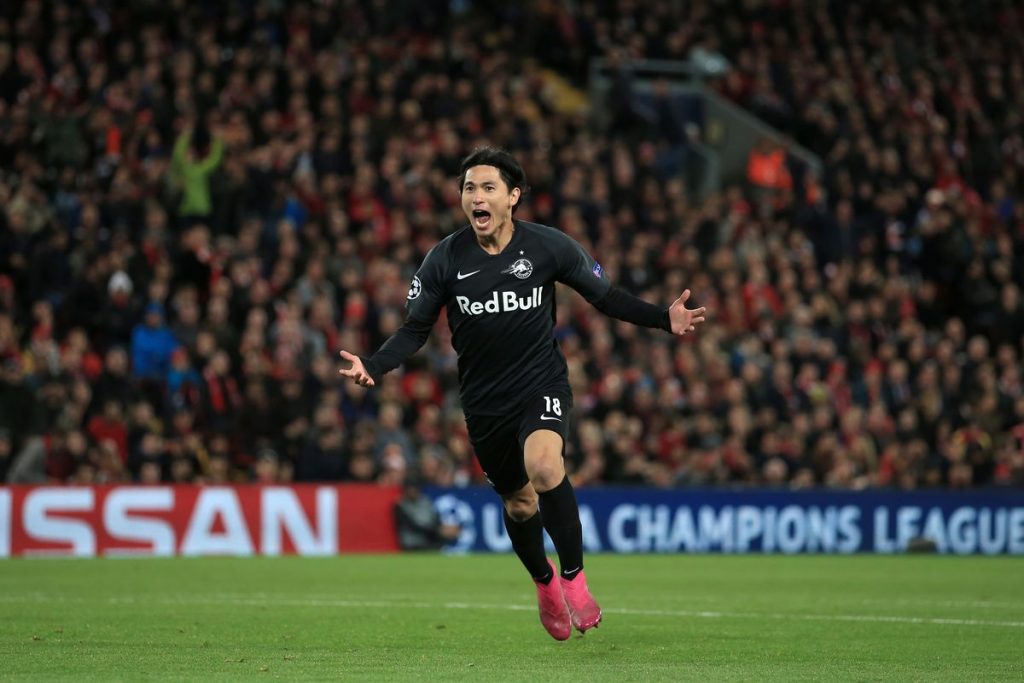 With a deal already set in stone, Minamino travelled to Merseyside on Wednesday morning to undergo a medical with his new club.

Should the medical give the all-clear, Minamino will officially become a Liverpool player on January 1, giving the squad a boost for the second half of the season.

He will be ineligible to face Sheffield United in the Premier League on January 2. However, he could make his Reds debut against Everton in the FA Cup just three days later.

Minamino’s arrival is highly anticipated, with the versatile attacker Liverpool’s first significant first-team signing since the summer of 2018.