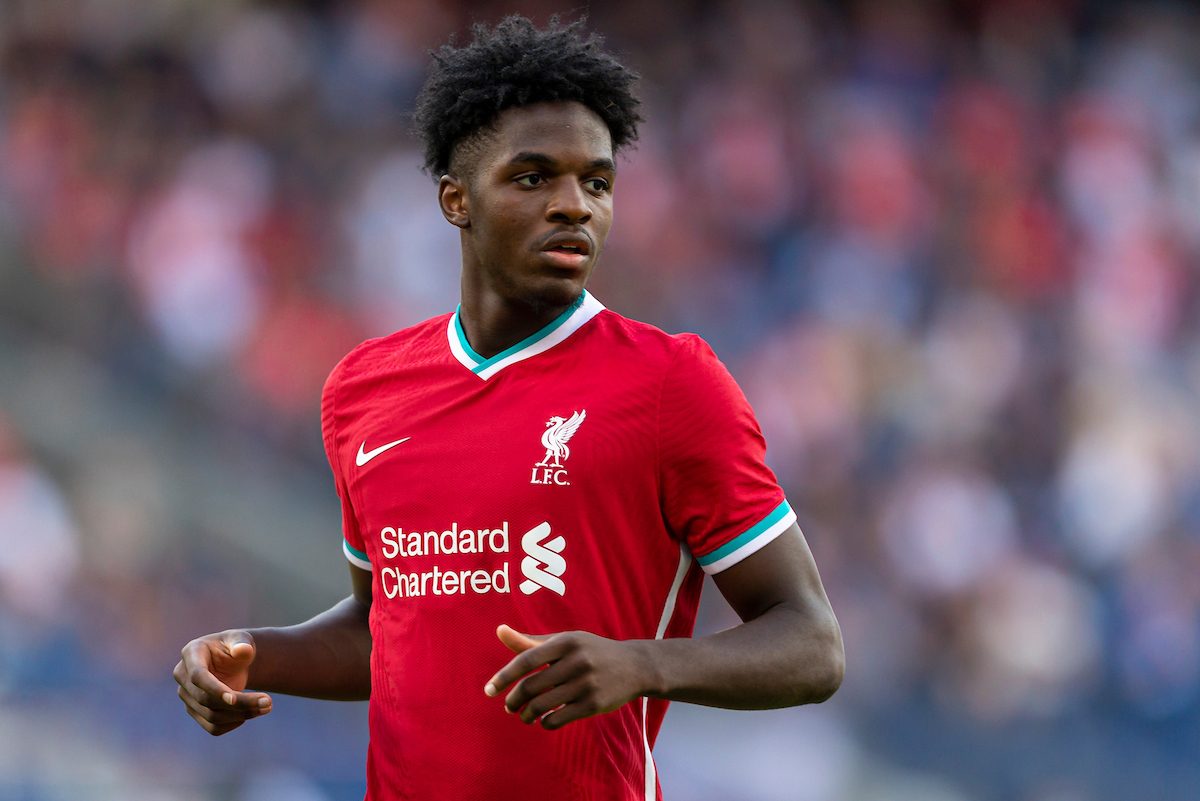 Liverpool manager Jurgen Klopp spoke highly of defender Billy Koumetio as the youngster made his first start at Anfield.

Koumetio has been involved with the first-team squad since their return to action in pre-season this year, having impressed Liverpool's coaching staff with his performances in training.

Following accomplished displays against VfB Stuttgart and RB Salzburg, Koumetio was named in the starting eleven for the Reds' final pre-season fixture against Blackpool at Anfield and Klopp said it was "well deserved".

"It's well deserved. Bringing in a young boy for pre-season, I was excited but I didn't have the biggest expectations," Klopp said.

"It makes no sense because the boy is 17-years-old. But then you see him from the first session.

"He's calm on the ball. He's really a monster in the air, heading-wise. He looks good in challenges and throws his body in between the shooter and the goal.

"So that's all good and why he plays this game. We will see."

Speaking to LFCTV ahead of the friendly, Klopp remarked on what it felt like to be back in "familiar" surroundings at Anfield. 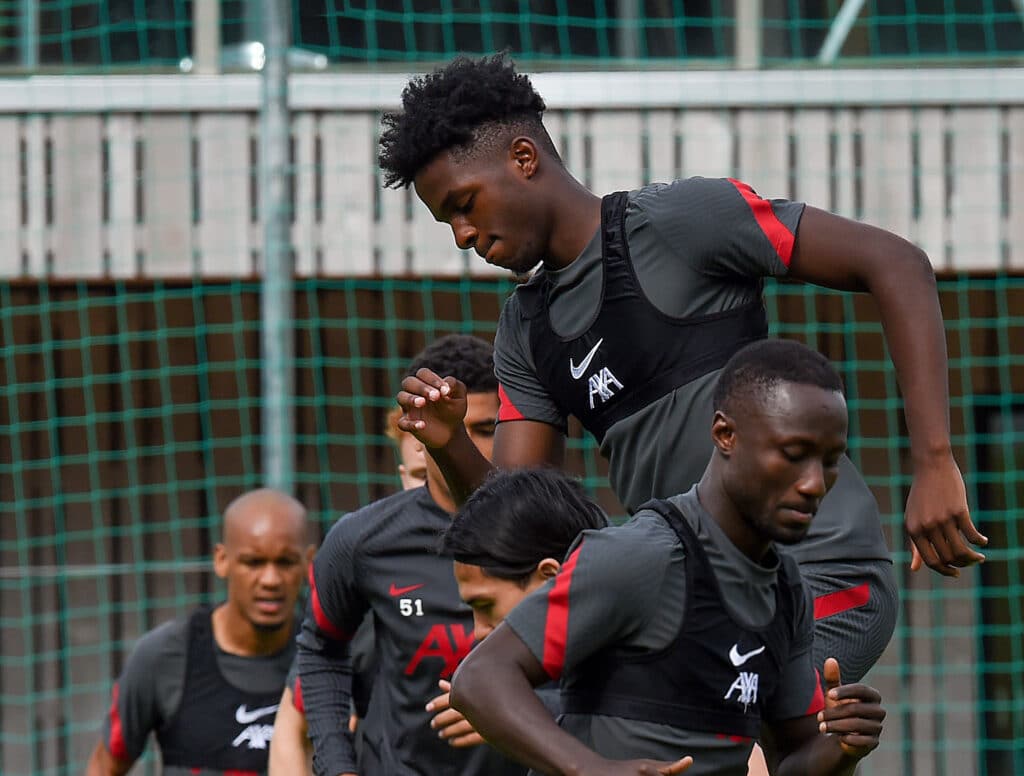 "It's very nice. I realised it only when I came over from the Kenny Dalglish stand and walked over the pitch. It feels familiar, but strange as well," Klopp said.

"It really was a while ago [since our last game at home] so we can't wait.

"It's really nice that we have this opportunity today to play this game one week before we play Leeds, which will be difficult. I'm really happy to be back."

Joel Matip was named in the starting eleven, making his first appearance since June's 0-0 draw against Everton, with the Cameroonian sustaining a foot injury that saw him miss the remainder of last year's campaign and pre-season so far.

“Joel is fit, he trained now a week with us, which is very important obviously considering the centre-back situation we have,” Klopp said.

Klopp also explained the absence of Jordan Henderson, who is still recovering from a knee injury sustained at the end of last year's campaign. The Reds captain is due to return to full-team training on Tuesday.

“Obviously Hendo was desperate to play a few minutes today as well, but it makes no real sense because he had to do an important session today for him,” Klopp said.