Joe Gomez insists that Liverpool will be “hungrier than ever” as they begin their Premier League title defence against Leeds United on 12 September.

It’s been a short turnaround for Premier League clubs, who were given just over a month off until the 2020/21 Premier League season due to the three-month hiatus mid-season caused by the COVID-19 pandemic.

With the Premier League returning in less than two weeks, champions Liverpool have prepared for the new season with friendlies against VfB Stuttgart and RB Salzburg, as well as the Community Shield clash against Arsenal, which the Reds lost 5-4 on penalties.

Left-back Kostas Tsimikas, an £11.5 million signing from Olympiacos, has been Liverpool's sole signing this summer. But despite their lack of action in the transfer market, Joe Gomez insists the current group of players are “hungrier than ever” after becoming Premier League champions for the first time ever.

“Obviously it was a short break and then we had the restart and then the period when we switched off for a couple of weeks and that was that,” Gomez told the official website.

“But I think more than anything, the gaffer instils in us that it’s a mental battle more than physical half the time.

“So, we’ll be ready, and we have a squad full of quality to rotate when needs be.

“The main thing is, mentally we are ready to go. And I think everyone is hungrier than ever.”

One problem that has hindered Liverpool in the past has been the lack of quality squad depth. However, the signing of Tsimikas, the gradual progression of both Naby Keita and Takumi Minamino and the full return from injury of Alex Oxlade-Chamberlain has raised the bar.

Gomez reiterated the importance of those players "playing their part" and making an impact this year.

“The quality coming off the bench showed that, and they brought a real bright spark into the game,” Gomez said.

“That’s going to be so important for us this year.

“We’ve always had such a strong squad, but I think now more than ever and hopefully we can use that, and I think everyone will play their part.” 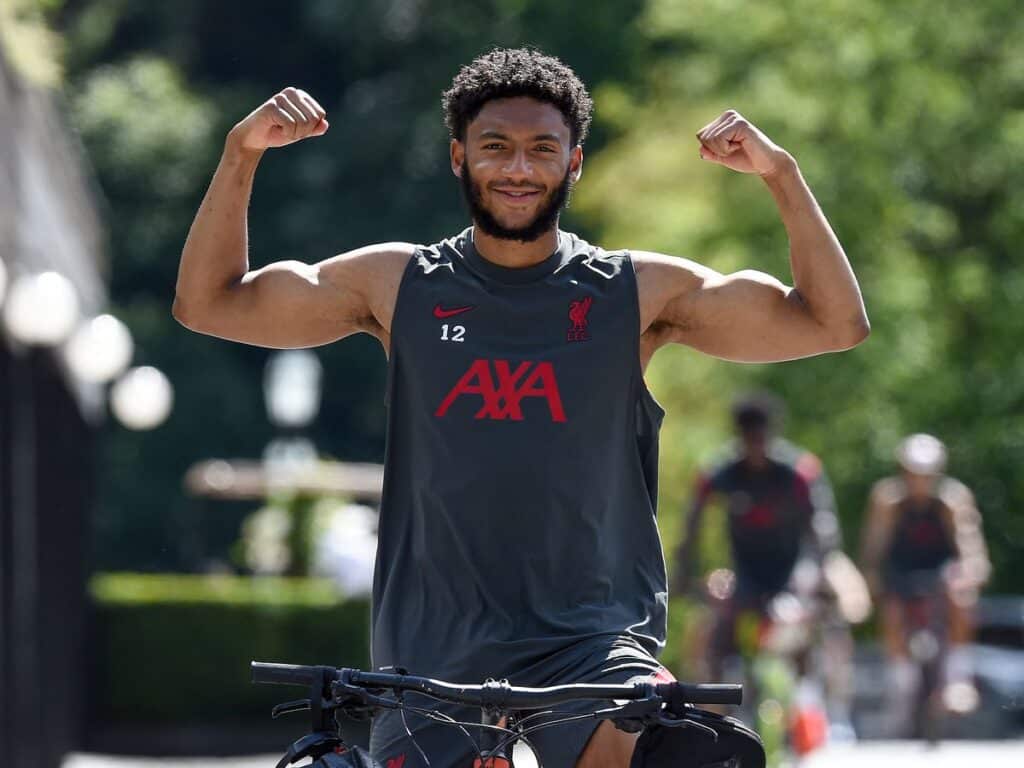 Football is a fickle sport; most of the talk this summer has been on Liverpool’s inability to bring new faces despite being on the back of a historic season.

Bringing in new faces could damage the chemistry of a hugely-successful side; after all, why change something that isn’t broken? Many criticise the midfield for a lack of creativity and invention, but it's the same midfield that aided the side to an 18-point title-winning margin.

However, successful sides in the past have naturally evolved over time, circumventing the possibility of going stale or lacking the same level of motivation.

Great teams tend to invest further after the clinching their first few trophies in order to prolong their winning period; it’s obvious where Liverpool need strengthening but for a myriad of reasons, nothing much has happened.

Whatever happens, as Gomez says, the team has just got a small taste of what they can achieve, and they’ll be hungrier than ever to continue writing their legacy.