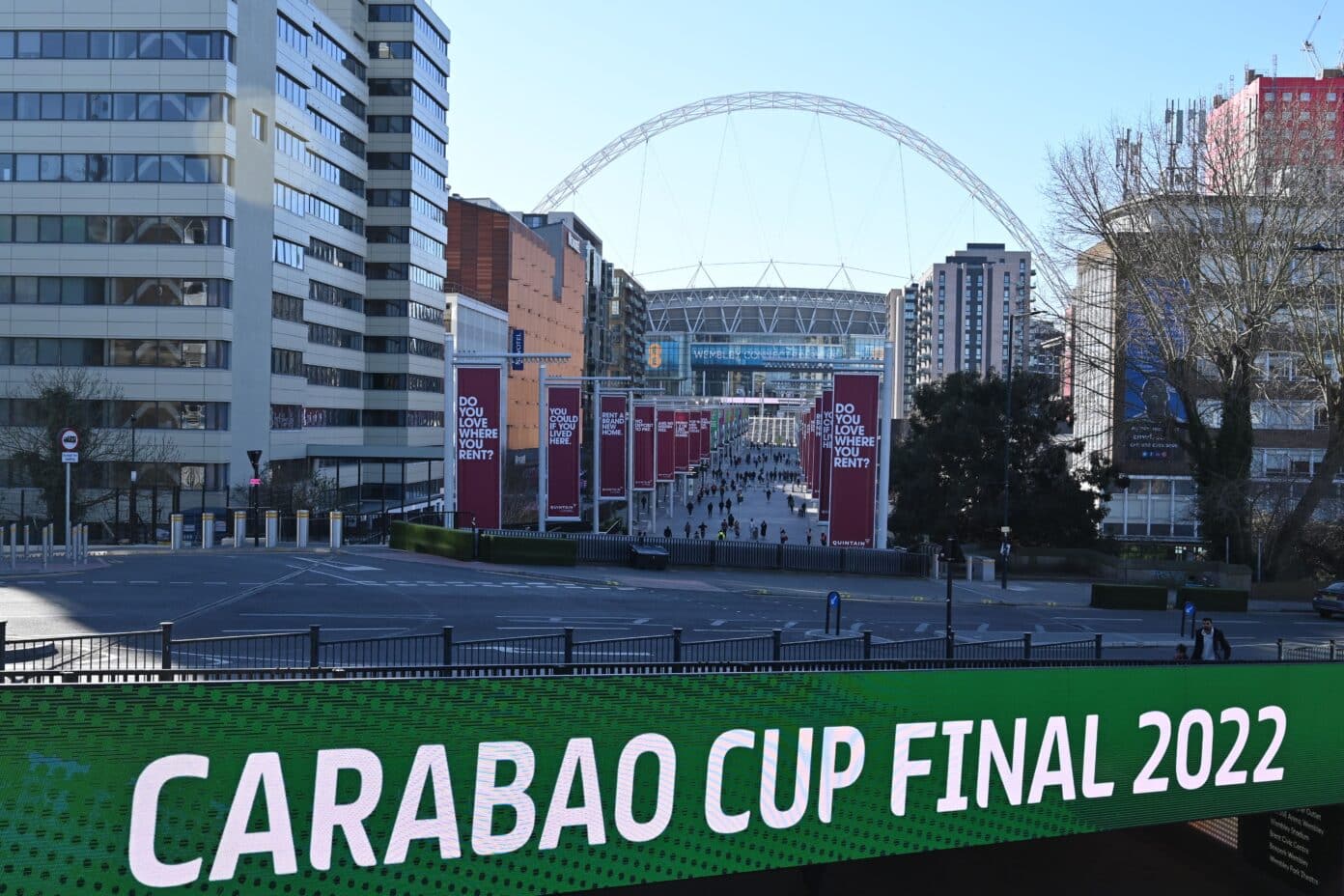 Chelsea vs Liverpool live streams: Watch live online as the Reds take on Chelsea in the Carabao Cup final at Wembley.

Jurgen Klopp's side return to Wembley in the League Cup for the first time since 2016 - during Klopp's first half-season in charge - as they look to go one step further and add a ninth League Cup win to the honours list.

The Reds are in the midst of an exemplary run of form as they head to the capital fresh off the back of a 6-0 drubbing of Leeds that saw them continue their charge in all four competitions this season.

Liverpool will be keen to win their first trophy since 2020 - and their first domestic cup under Klopp - although current European champions Chelsea will be aiming to scupper those ambitions under the Wembley arches.

The two sides have already met twice this season, with the Reds struggling to break down ten men in a goalless stalemate at Anfield, whilst they let a two-goal lead slip to draw 2-2 at Stamford Bridge last month.

The Reds have a poor League Cup record against Chelsea - having won just once in their last five ties against the Blues - but the hope is they can rid themselves of any bad omens as they look to win their fifth competition under Klopp's tenure thus far. 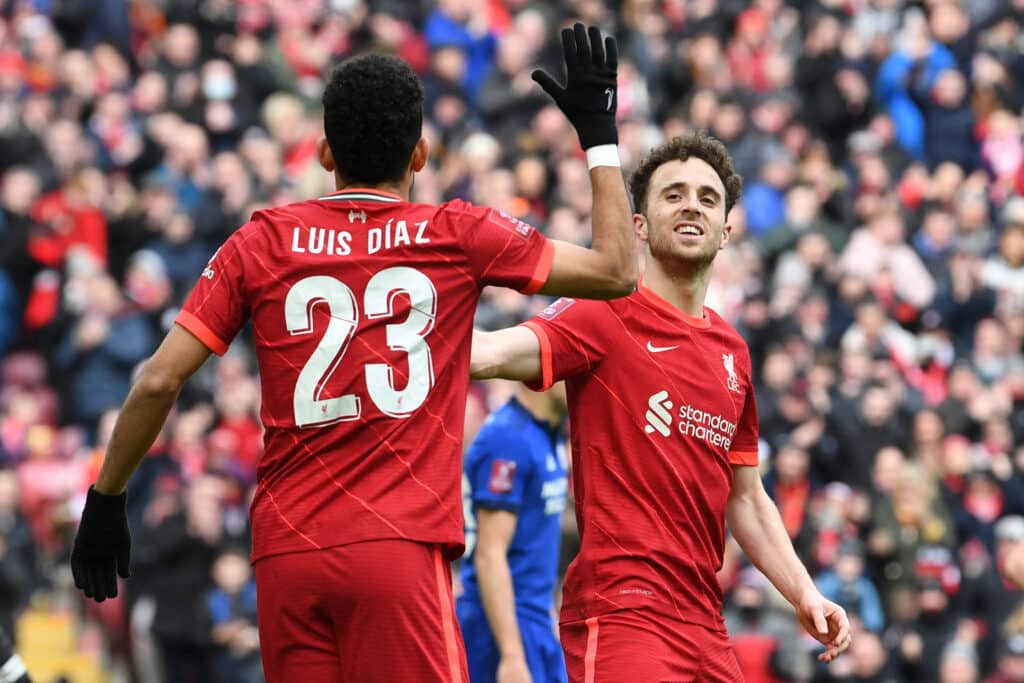 The Reds may be able to call upon the services of Diogo Jota, who has missed the last two outings over Norwich and Leeds with an ankle injury. However, Roberto Firmino continues to be ruled out owing to a groin injury.

Caoimhin Kelleher, trusted with the Reds' League Cup run this season, will start between the sticks ahead of Alisson, whilst it will be intriguing to see whether Ibrahima Konate gets a start ahead of Joel Matip after starting against the Blues last month.

Fabinho, Jordan Henderson and Thiago are the likely partnership in midfield, whilst Luis Diaz, Sadio Mane and Mohamed Salah are set to continue in attack with Jota likely limited to a role from the substitutes bench.

Chelsea vs Liverpool is available to stream in the United Kingdom on Sky Sports, which is available on Sky channel 401 and Virgin Media channel 501.

Supporters in the United States can watch the match live on ESPN+ at 11:30 (ET).