Arsenal 2-1 Liverpool - As it happened and reaction 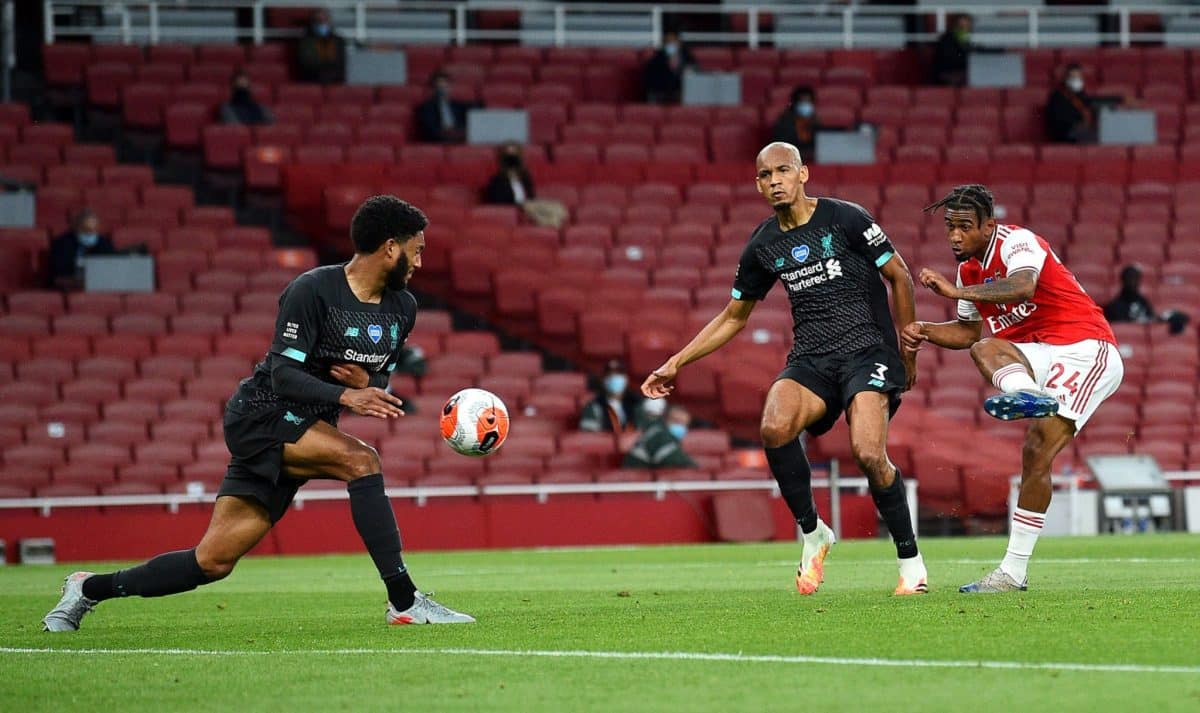 All the build-up and live updates as Liverpool face Arsenal in the Premier League on Wednesday evening.

Liverpool will be looking to return to winning ways following their 1-1 draw against Burnley at the weekend as they face Mikel Arteta's side at the Emirates.

With the Reds having already sealed the title, it should be an entertaining game at the Emirates as they edge ever closer to setting the record for the most Premier League points in a season.

We'll have all the latest from North London throughout the day, including confirmed team news and live commentary.