Arsenal 0-3 Liverpool - Watch all the goals and highlights (Video) 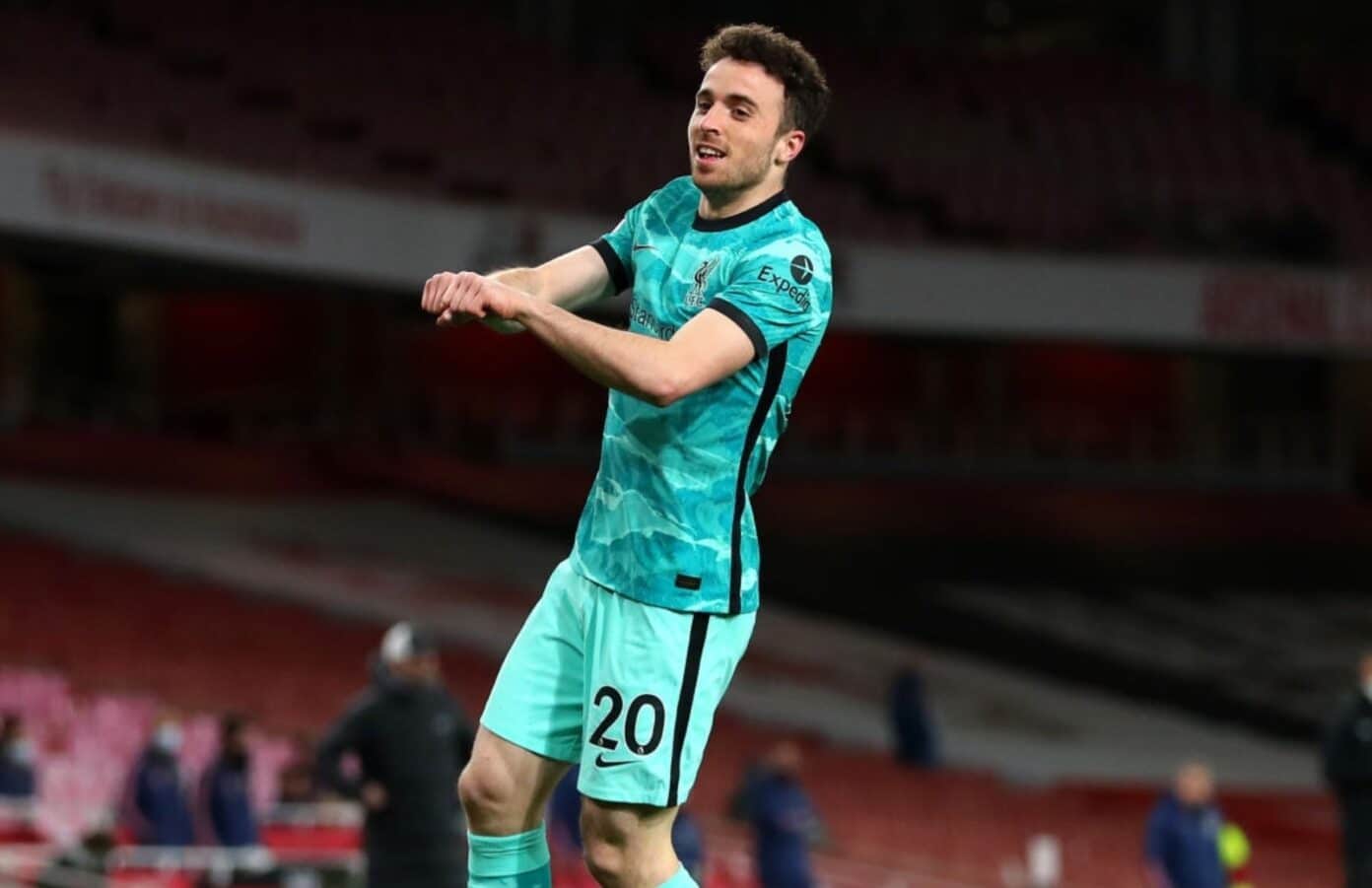 Arsenal vs Liverpool highlights - Watch the goals and highlights as the Reds ran out convincing 3-0 winners against Arsenal in the Premier League.

Jurgen Klopp made two changes from their last outing nearly three weeks ago as James Milner and Roberto Firmino returned to the starting eleven, with Gini Wijnaldum and Diogo Jota named on the substitutes bench.

Liverpool looked crisp in their passing from the off and dominated possession in the first half, with much of the game being played exclusively in Arsenal's half.

The Reds began to create chances as the half wore on as the hosts struggled to put together anything of note, with the trio of Fabinho, Milner and Thiago thwarting their rare forays forward.

Despite chances falling at the feet of Liverpool, they had just one shot on target in the first half, with the hosts fortunate to be level at the break.

The second half went much the same way as the first until the introduction of Jota just after the hour mark, with the in-form striker making an instant impact off the bench.

An excellent cross by Alexander-Arnold saw Jota get on the end of it and divert the ball past Bernd Leno in goal to give Liverpool a well-deserved lead.

The one-goal advantage soon turned to two as Mohamed Salah took advantage of a Gabriel error and eluded the Brazilian before putting the ball through Bernd Leno's legs to make it 2-0 to the Reds.

Jota rounded things off in the final ten minutes as he arrived late into the box and finished with aplomb to seal an excellent 3-0 win and close the gap on fourth-placed Chelsea to just two points.