Arsenal 0-3 Liverpool - As it happened and reaction 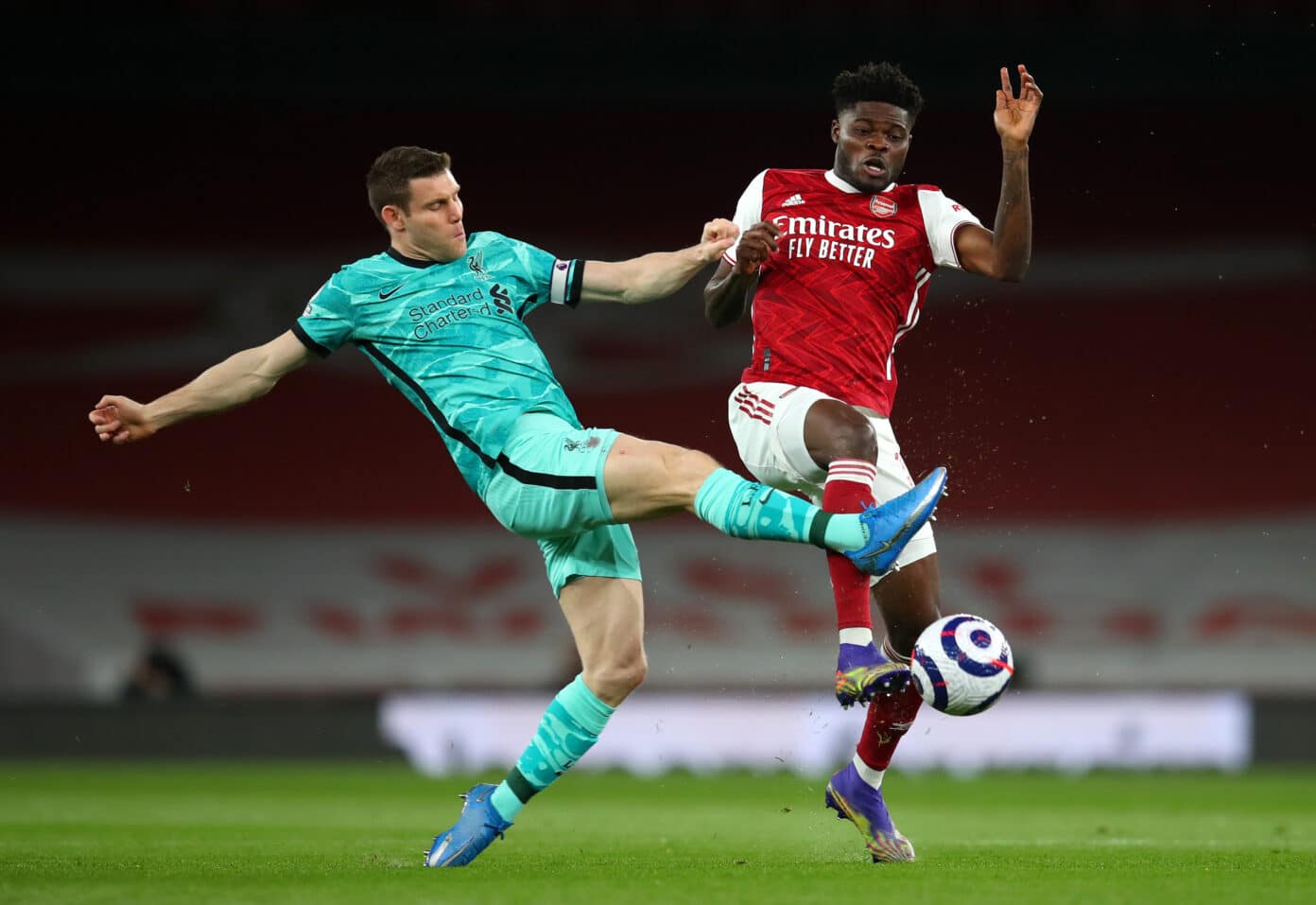 Follow all the build-up and live updates as Liverpool return to Premier League action with a trip to north London to face Arsenal on Saturday night.

Jurgen Klopp's side are back after a long three-week break as they look for a valuable three points against the Gunners which could massively bolster their top-four chances.

A win could see them close the gap to fourth-placed Chelsea to just two points, but it will undoubtedly be a tricky test for the Reds after the long international break.