Jurgen Klopp admitted his side could have done better on their return to Premier League action as they played out a goalless draw against Everton.

Liverpool dominated the game from the get-go as they outran the home side in midfield and looked for openings in behind the Everton defence.

However, they managed just three shots on target all game, with Everton having created better chances despite having only around 30 per cent of the ball.

It was a tough outing for the Reds, who lacked creativity despite the inclusion of Naby Keita and Takumi Minamino. 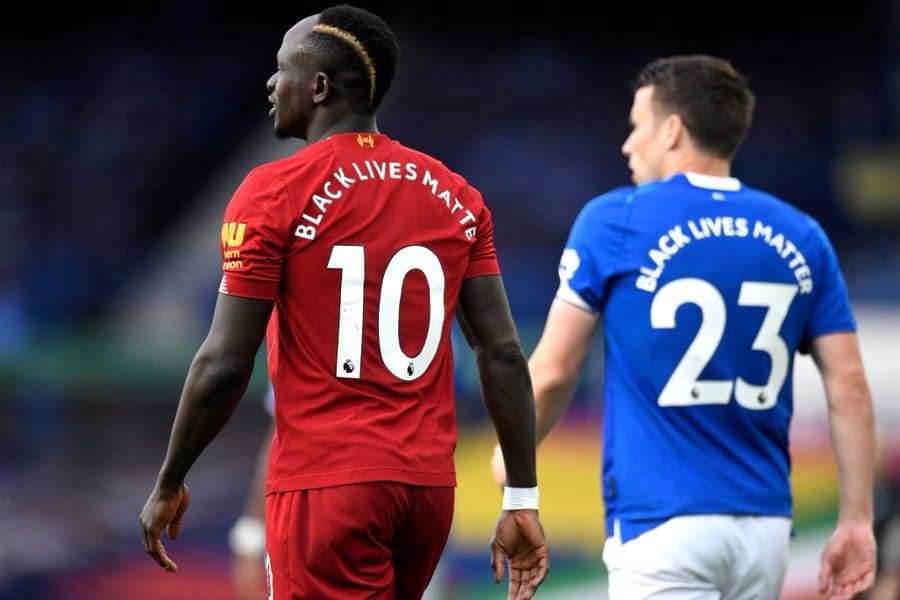 “It was really tough, both teams showed that they understood it was a derby, even without the crowds,” Klopp said after the game.

“All players really lived the game, I liked our defending. We did not create enough chances for the possession that we had, nothing good where we had a free shot.

“They had the biggest chance - that is how it is. I have to admit that. Everton defended really well. They took care of Sadio Mane and Trent Alexander-Arnold and we were not smart enough a lot of the time.

“I liked the intensity level of the game from my boys, the high press, but I didn’t like too much the rhythm – but we cannot force that. For this reason (to get a draw) we can be satisfied. 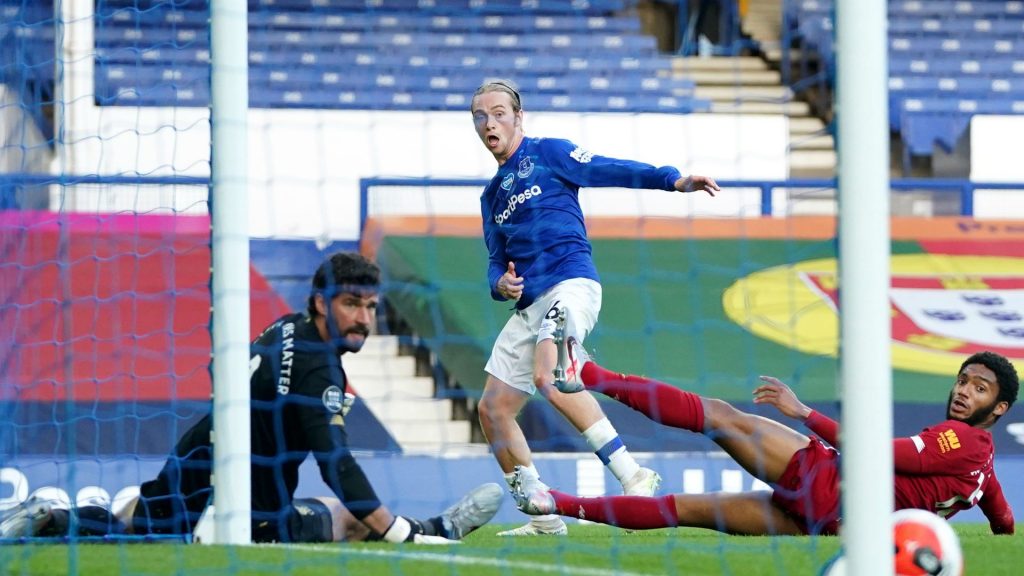 “The last few derbies here have been like this (three 0-0 draws). Each time, we have to fight like crazy. We have space for improvement when we come to Goodison Park. I also know we have more to give. A point is one we deserve.”

James Milner was forced off just before half-time with a hamstring problem, while Joel Matip suffered a foot injury. However, Klopp remains hopeful the duo’s injuries are not serious.

“Millie felt a hamstring a little bit, but we had this in the past. Millie is not often injured and hopefully it is not serious,” he said. “He is smart enough to show up in the moment when he feels it, so hopefully it was the right moment.

“Maybe not Wednesday [he will be available for], but after that I would hope for.

“Joel was unlucky and we had to make a quick decision. It was a situation with Richarlison and he bent or stretched or his big toe.

“I don’t think a lot of people have had that; it is really painful, but hopefully it settles, the pain settles and then we will see. I hope nothing serious has happened, but I don’t know yet.”

The result means Liverpool can no longer win the title at home to Crystal Palace on Wednesday, unless Manchester City falter to Burnley on Monday night.

The Reds could set up the possibility of winning the title at the Etihad should they beat Roy Hodgson’s side at Anfield.