Watch: Liverpool squad in training ahead of Merseyside derby 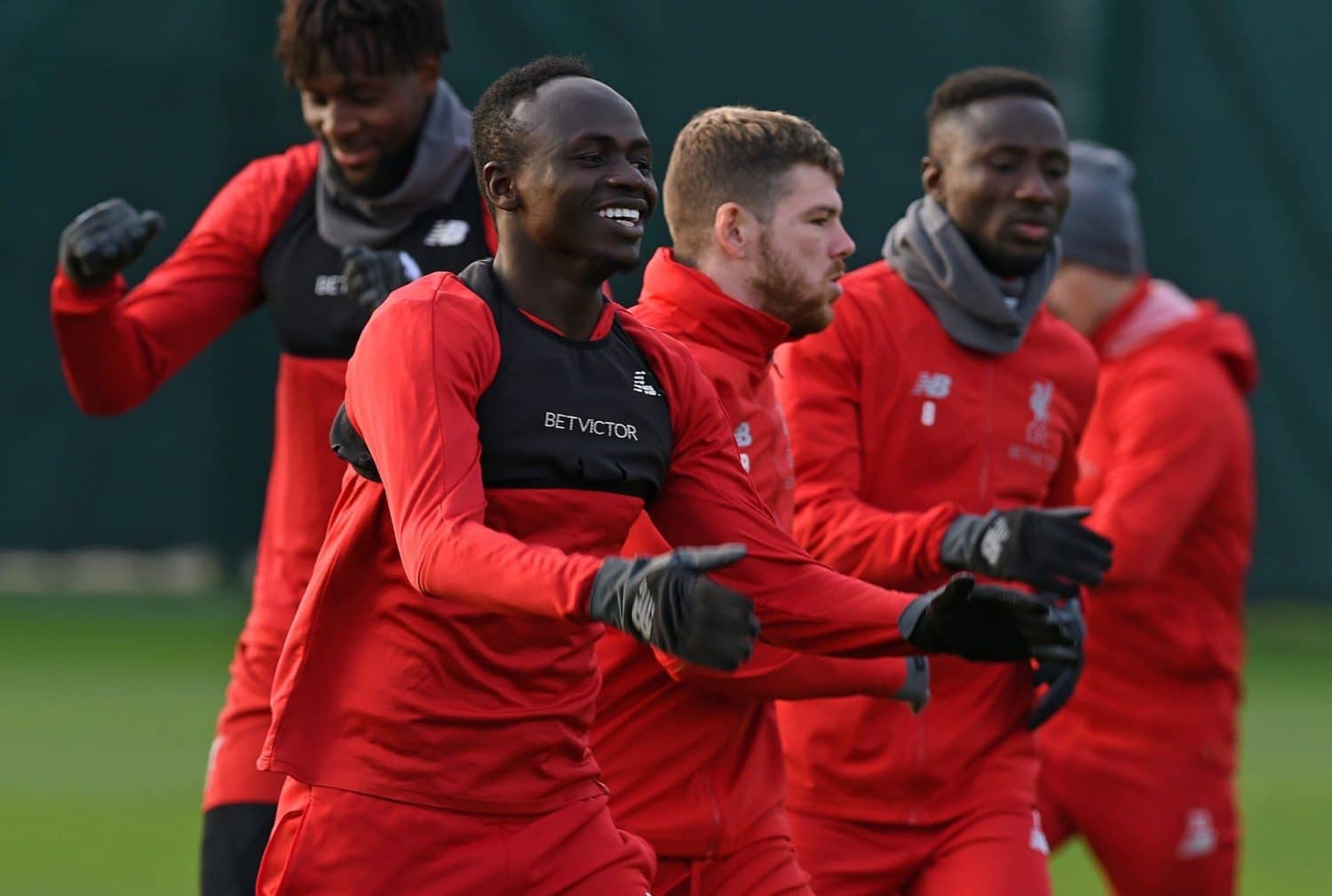 Liverpool's squad were involved in an afternoon training session at Melwood ahead of the Reds welcoming Everton to Anfield on Sunday.

The Reds were back at Melwood after Wednesday night's disappointing 2-1 loss to PSG as they prepare for this weekend's Merseyside derby.

Liverpool will be hoping to keep up with leaders Manchester City, who play Bournemouth at home on Saturday, meaning victory against the Blues is imperative even this early in the season.

The squad were put through their paces at Melwood on Thursday night before embarking on another double session on Friday.

Adam Lallana was involved in training for the third time this week and is likely to be involved at least as a substitute on Sunday.

Fabinho and Naby Keita were also involved and at least one of them could earn a start in their first Merseyside derby after starting Wednesday's defeat from the bench.

Liverpool could return to a 4-2-3-1 formation against Marco Silva's side which could also mean a return to the side for Xherdan Shaqiri, who looked lively in training.

Youth prospects Isaac Christie-Davies and Rafa Camacho were also involved at Melwood but are unlikely to make the match-day squad.

Liverpool vs Everton kicks off at 4.15pm (GMT) on Sunday and you can keep up with all the drama via LFC Globe's live match-day coverage.