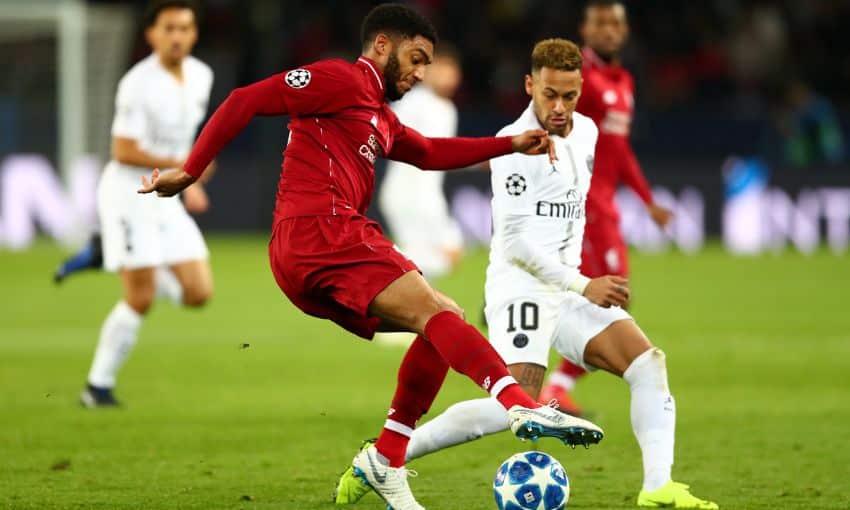 Liverpool suffered a 2-1 defeat against Paris Saint-Germain after two first-half goals from the home side proved to be too much for Jurgen Klopp's side.

Liverpool have it all to do against Napoli in their final Group C fixture to reach the knockout stages of the Champions League after they crashed to a 2-1 defeat to PSG.

The disappointing result means Liverpool are now third in Group C, three points behind Napoli - who lead the group - and they must beat them by two clear goals at Anfield on December 11.

First half goals from Juan Bernat and Neymar put the home side 2-0 up after an energetic start from Thomas Tuchel's side. James Milner converted a penalty after Sadio Mane to ensure the Reds had something to cling on to at half-time.

However, despite keeping much of the ball in the second half, Klopp's side failed to equalise with the final ball often lacking.

Klopp made two changes from the 3-0 win away to Watford as Joe Gomez and Milner replaced Trent Alexander-Arnold and Xherdan Shaqiri in the side.

PSG started the game impressively as Reds goalkeeper had to make a solid save to keep Angel Di Maria's long-distance effort out.

It didn't take long for Tuchel's men to take the lead after Virgil van Dijk's clearance fell to Bernat, who finished with ease past the wrong-footed Alisson. 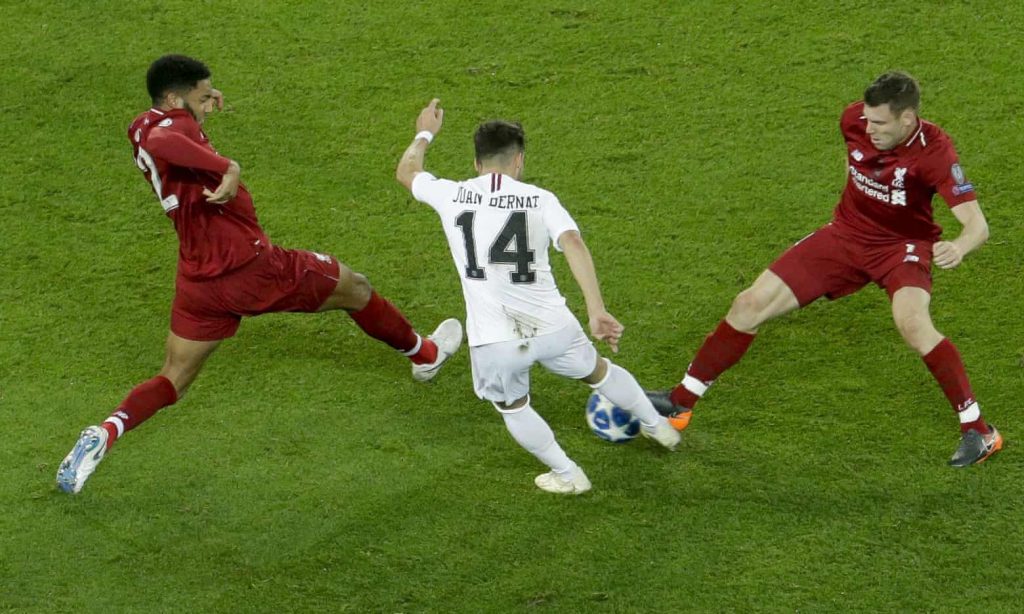 PSG vs Liverpool highlights - The Reds suffer a 2-1 defeat in Paris to put their Champions League hopes in the balance / Image: Liverpool FC via Getty Images

Liverpool looked shaky at times under the lights at the Parc des Princes as PSG seemed to control much of the play in the opening half hour.

Kylian Mbappe soon found space down the left and sent in a cross for Edinson Cavani, however Alisson smothered the ball in front of the striker when it looked like PSG could double their advantage.

The hosts did just that minutes later after Alisson - Liverpool's most important player in the opening exchanges - denied Cavani from close-range once again only for Neymar to pick up the rebound and slot home from 5 yards out.

The Reds looked lost at times but managed to make their way back in to the game after Sadio Mane was brought down in the box from a Di Maria challenge.

Milner confidently slotted the ball in to the back of the net after sending Gianluigi Buffon in the opposite direction to give Liverpool hope after a difficult first-half. 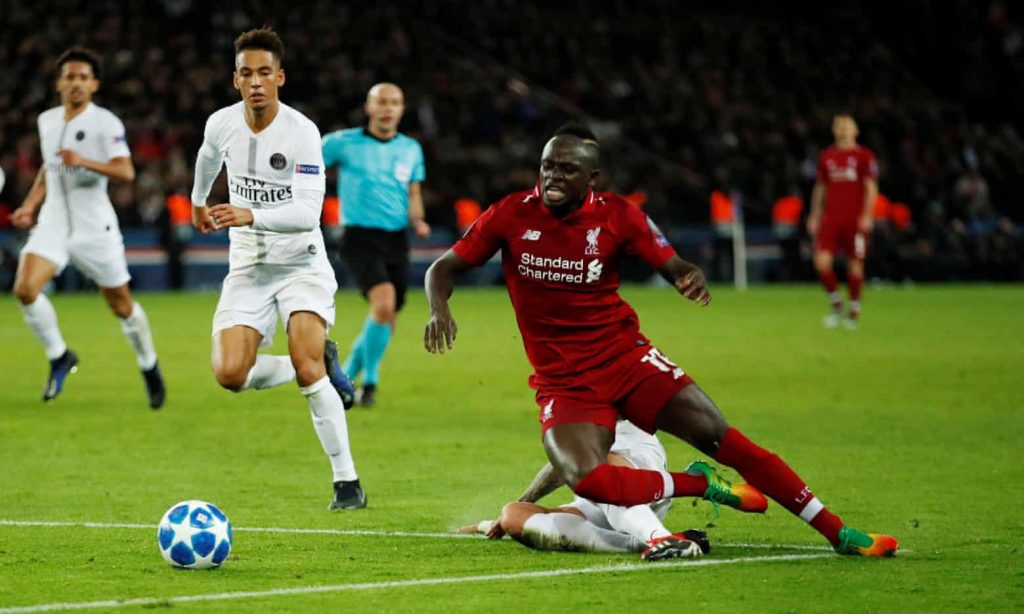 PSG vs Liverpool highlights - The Reds suffer a 2-1 defeat in Paris to put their Champions League hopes in the balance / Image: Liverpool FC via Getty Images

Minutes after the restart, it appeared that Marquinhos had added a third for PSG after finishing from Neymar’s low cross, however the goal was ruled out for offside.

Liverpool looked better and sharper than in the opening 45 minutes, however their final ball was often missing as they relied on a range of crosses that were smothered by Thiago Silva at the back.

Alisson was once again called in to action as he got down brilliantly to deny Marquinhos’ header from a corner, before Naby Keita, Daniel Sturridge and Shaqiri were all introduced by the Reds manager.

But the Reds failed to register another shot on target, as they crashed to an overall disappointing 2-1 defeat.

Liverpool now need to recreate many of their famous European nights at Anfield against Carlo Ancelotti's side to avoid being eliminated from Europe's elite club competition.