The Reds begin their 2020-21 European campaign against the Dutch giants as they look to return to winning ways after two defeats and a draw in their last three fixtures in all competitions.

The boss refuted suggestions that Liverpool could struggle without the likes of Virgil van Dijk, Joel Matip and Thiago - who did not travel with the squad to Amsterdam.

"I said it already, we will try. Why should I think that the boys cannot deal with the situation?" Klopp said.

"I'm only interested in the best for Liverpool and for my players. That's what we try now and hopefully, the results we have in the next few weeks will calm you all slightly down but I cannot promise it."

He added: "We still will try. In the future maybe we will miss Thiago a bit more but so far we played only once with him. Before that, we played without and he's a world-class player, 100 per cent, but we won some games without him and we'll give it a proper try.

"About Virgil, we said pretty much everything. You only realise when you have a difficult moment and you realise in the questions [that] people are just not interested in what we are doing.

"For everybody, it's fun and, 'Watch Champions League tomorrow night and have a look how Liverpool will do this or that.' We will give it a proper try, I promise you. No excuses for nothing.

"We know how strong Ajax is, we respect them a lot. We nearly played them one-and-a-half years ago but that didn't happen, that's not our fault. Now we are here and play them.

"It's a wonderful city, great stadium, super team – that's how the Champions League should be, apart from no supporters in the stadium. It's nearly perfect and all the rest is normal football.

Meanwhile, midfielder Wijnaldum admitted injury to Van Dijk against Everton was a bitter pill to swallow as he revealed the frustration within the Reds squad.

“First of all, devastated, think it’s different than normal – how it happened was hard for us and I think everyone still has and feeling about it,” Wijnaldum said. 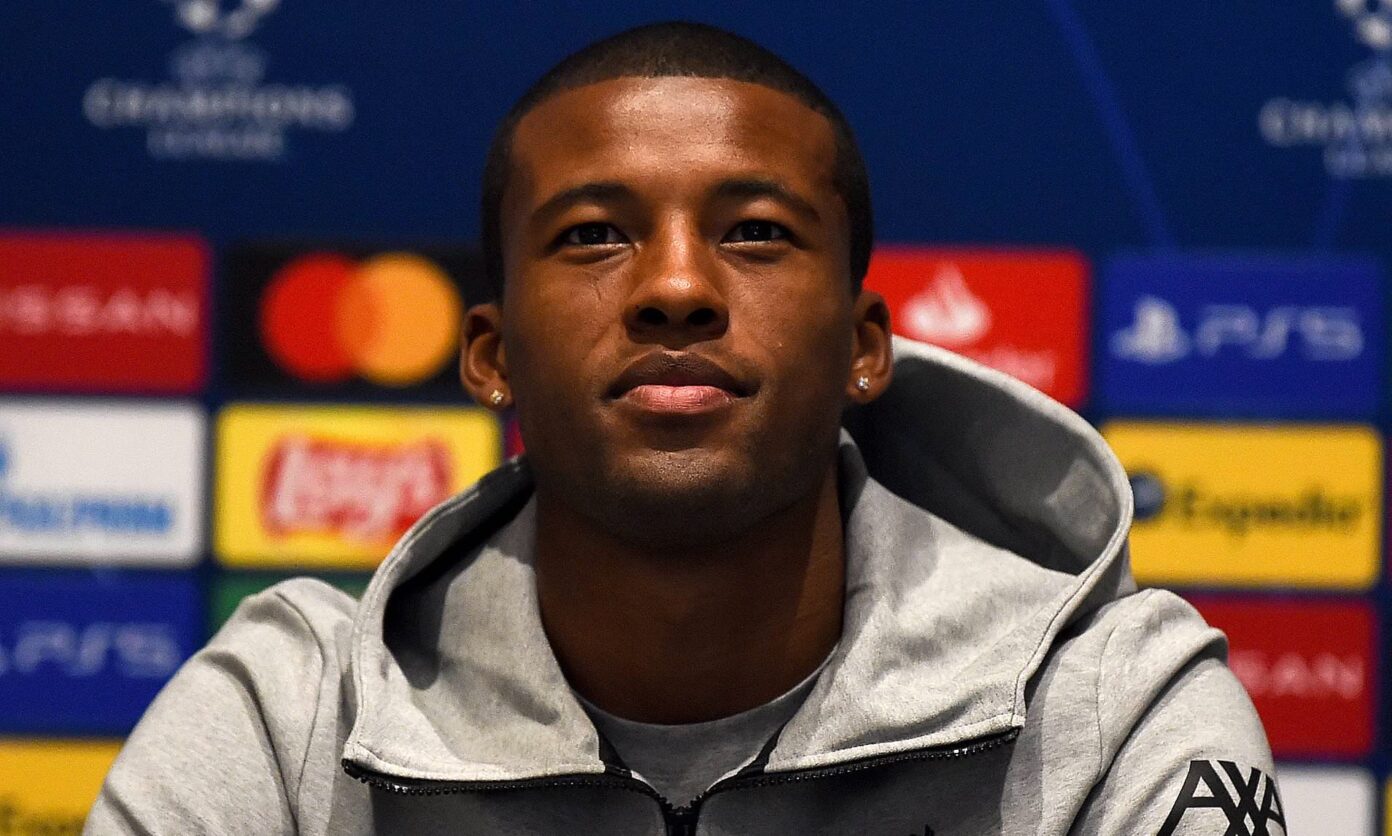 “When speaking with lads after sat I think none of the players slept after what happened with Virgil because of the way it happened.

“It’s really hard one to take for me, and also for the team.

“We were upset, as I explained before, the way Pickford went it on the challenge, in my opinion, was stupid and I believe he didn’t want to injure Virgil but the way he took the tackle he didn’t care what happened after.

“We had it a lot in games against Everton, in my opinion, they take it way too far. We know it’s a derby and everyone wants to win but sometimes you go over the top, but it was too much.

“If you talk about the tackle of Richarlison on Thiago it was also a nasty one, that’s what bothers me the most and most of the other players.

“Accidents can always happen in football, you can be unlucky and injure someone but the way they were doing it was completely unacceptable.

“It makes it harder that they don’t get punished. In this case Pickford after seeing the videos.”

Let's hope the Reds can channel their anger with a productive performance against Erik ten Hag's side on Wednesday night.

FC Midtjylland take on Atalanta at home in the other Group D fixture of the evening.