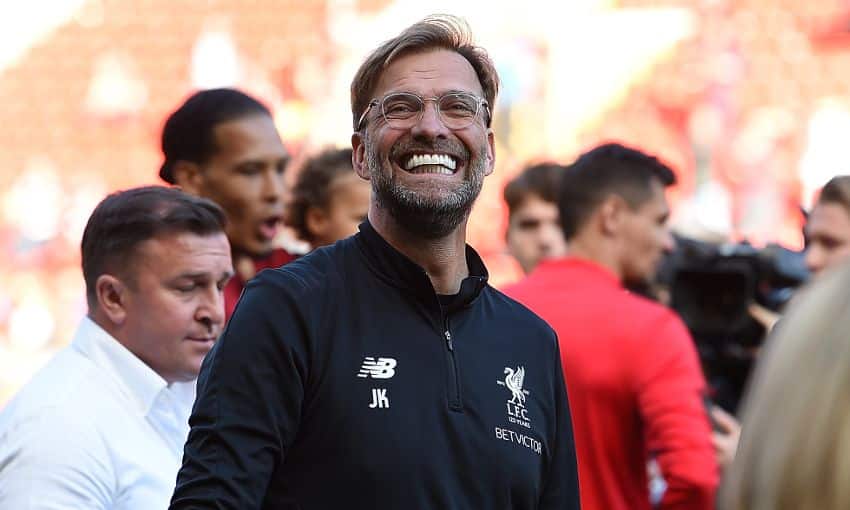 Jurgen Klopp spoke following Liverpool's 4-0 victory on the final day of the Premier League season, as the Reds clinched a top four spot.

Mohamed Salah, Dejan Lovren, Dominic Solanke and Andrew Robertson were all on the scoresheet for Liverpool scored as the Reds eased to comfortable victory to secure a fourth-placed finish in the Premier League.

Liverpool boss Klopp told Sky Sports afterwards: "What the boys have done this season is unbelievable.

"We've had so many injuries to key players. You saw today (Adam) Lallana come on, we missed him the whole year, I can't believe it, how we could achieve something like this without a player like him.

"(James) Milner couldn't play today, and Hendo [Jordan Henderson] and Gini (Wijnaldum) have 9,000 games in their legs, the three up front try everything, Dom Solanke without match time doing things like this. It's an unbelievable achievement. I am really proud of the boys.

"It's a nearly perfect season for us. We have had no chance to challenge Manchester City so then all you can really go for is a Champions League spot." 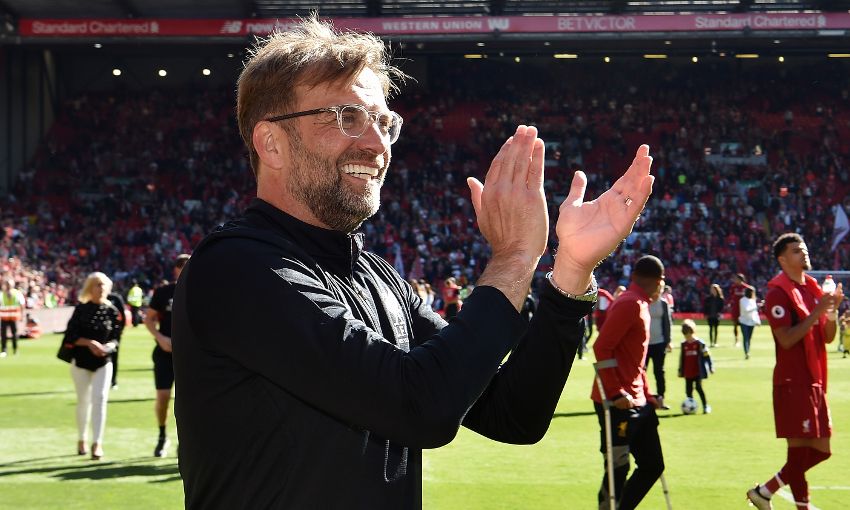 All attention will now turn to Liverpool's Champions League final with Real Madrid in Kiev on May 26.

Following that, Klopp will be hoping he will be able to close the gap on City, who finished the season with 100 points after a last-minute winner against Southampton.

"We got a lot of experience this year, you could see it today, it was 2-0 at half-time and I said if somebody from outside would describe our season it would be drama, when everybody thinks it's done we make it exciting again. So today we can show that we matured during the season. 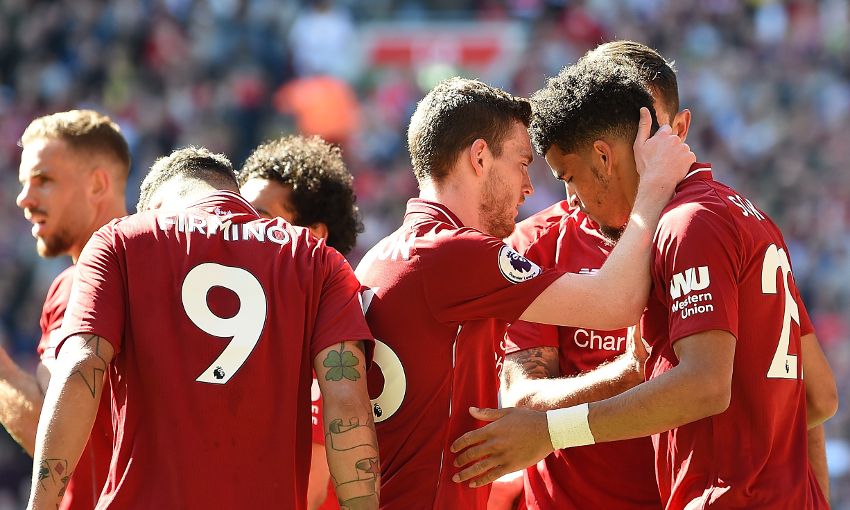 "It was never kind of open or on the edge and that's what we need to do again. We will have quality again. It's a difficult season for all of us with players coming back late from the World Cup, but that's the same for everyone. We will try it again.

"In our good moments playing better football is not easy, but to do it more consistently is the next challenge for us."

Klopp reflected on the summer business he expects to conclude, but says he has faith in his current Liverpool squad as well.

He said: "For sure we will do that you can imagine, we need more players here and there, but I am still a big believer in developing and developing a team, and these boys made a big step and I am sure they will take another step."