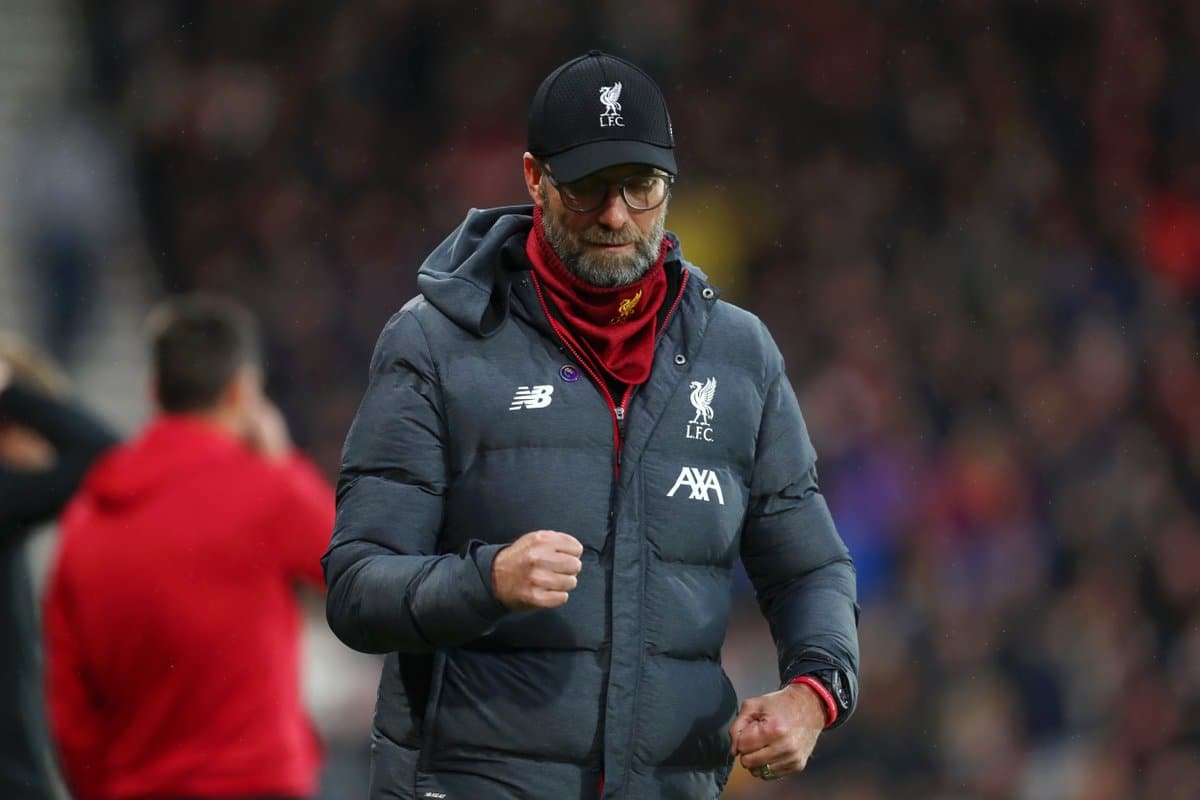 Jurgen Klopp was delighted with his side as they cruised to a 3-0 victory against Bournemouth on Saturday afternoon.

Klopp's selection gamble paid off as Liverpool earned a comfortable three points against Eddie Howe's side to go eleven points clear at the top of the Premier League.

There were seven changes for the Reds, with the likes of Alex Oxlade-Chamberlain, Naby Keita and Mohamed Salah returning to the starting eleven.

The Reds worked hard to get the initial break-through after the half-hour mark, with Oxlade-Chamberlain scoring the Reds' first of the afternoon.

Naby Keita combined with Mohamed Salah to double Liverpool's advantage before the break, before turning goalscorer to provider for Salah's first away league goal of the season.

The Reds looked comfortable for much of the 90 minutes, something Klopp was delighted with after a string of games in recent weeks that have gone down to the wire.

"We had so many games which we had to chase until the last second because we were 1-0 down, it was 1-1 or whatever and now when you have this really rare, comfortable situation you should really control the game," Klopp said.

"We had it a couple of days ago [against Everton] when we were 4-1 up and made it exciting again with a bit of unnecessary lack of concentration I would say. We had to work much harder than it would have been necessary to at 4-1. 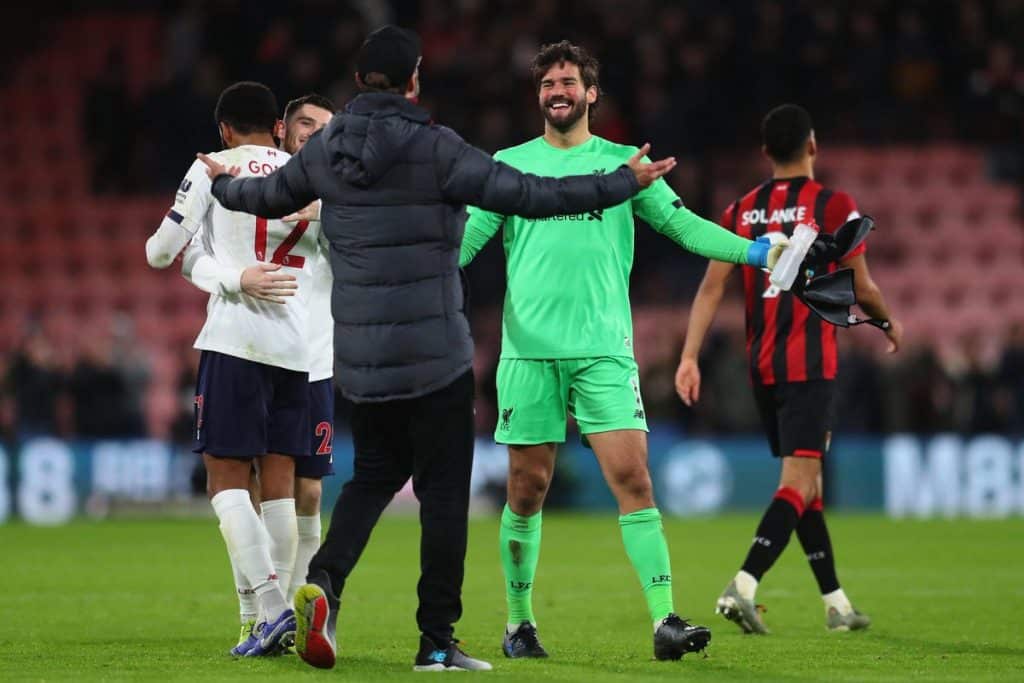 "But that’s it, so we have to do different things to win football games and today this was the thing we had to do and the boys did it.

"How I said, wonderful individual performances, the obvious ones like Naby, who was great, Mo, absolutely strong. There were many really, really good players.

"But then especially how we controlled it from midfield with Hendo and Millie, that helped a lot.

"Joe Gomez after a while out of the centre-half position looked then immediately really natural. All that helped and that’s what you need to win a football game." 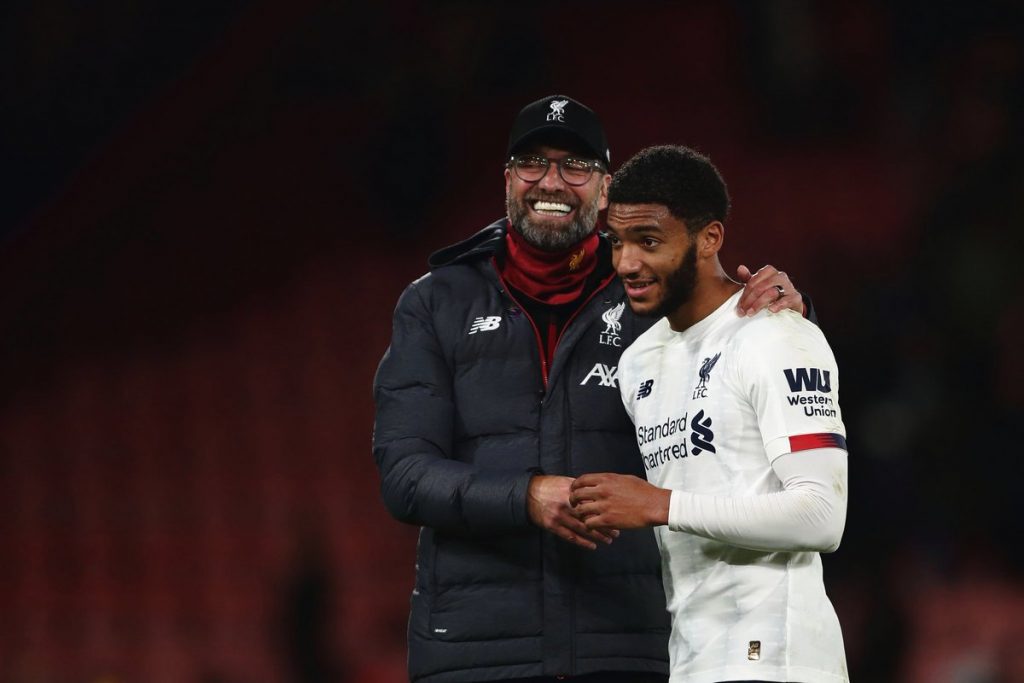 It was Liverpool's first clean sheet in fifteen games and the Reds boss admits his players were determined to keep a shut out at the Vitality Stadium.

"I forgot how it feels, to be honest! It’s great, we should have them more often," he added.

"Now we have it so let’s have it more often. The next game where a clean sheet would be useful is already around the corner, against Salzburg on Tuesday. It feels good."

Meanwhile, reigning champions Manchester City were beaten 2-1 at home by rivals Manchester United. The result leaves Liverpool a staggering 14 points ahead of Pep Guardiola's side after sixteen games.