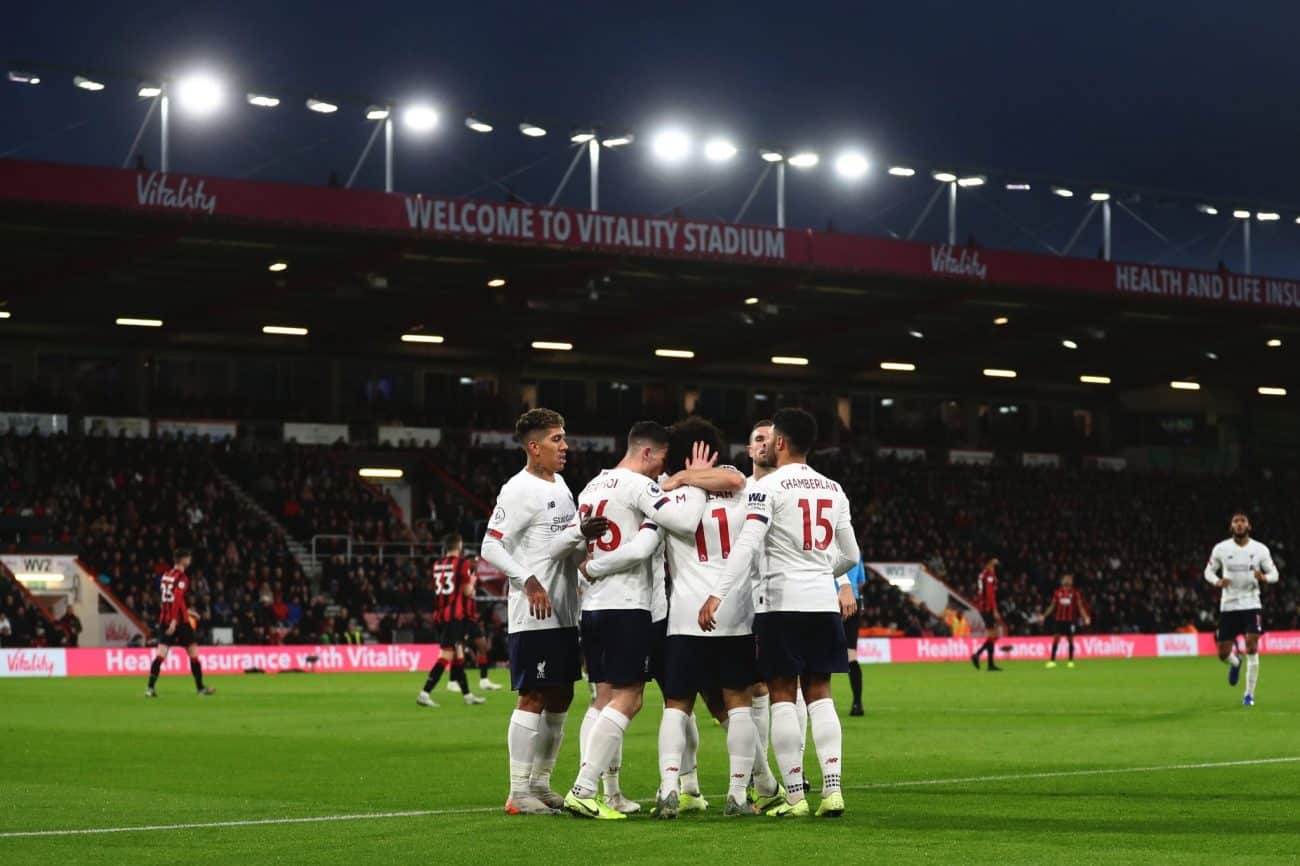 Bournemouth vs Liverpool highlights: Liverpool ran out convincing 3-0 winners against Eddie Howe’s side in the Premier League on Saturday.

Jurgen Klopp made seven changes to the side that beat Everton in midweek, with Tuesday’s crucial Champions League game against Salzburg undoubtedly in the manager’s mind.

Liverpool dominated the ball in the opening half-hour, as expected, but they struggled to produce much of the fast-flowing attacking football they're capable of. 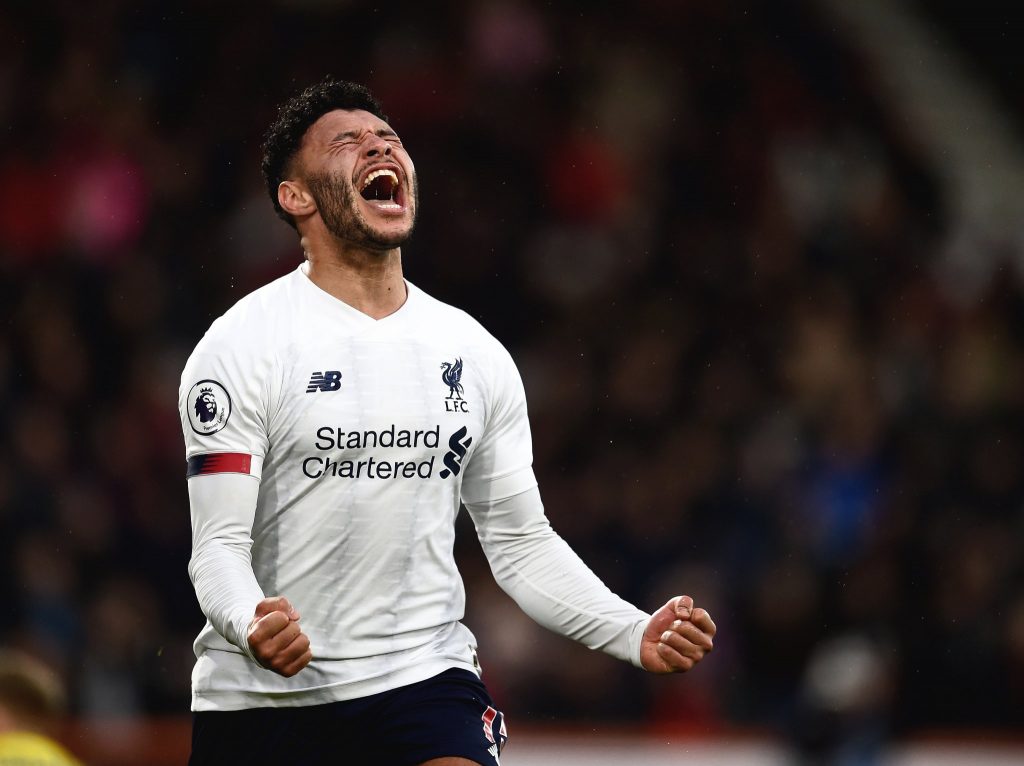 However, they got their break-through ten minutes before the interval as a long diagonal ball from Jordan Henderson was met by the run of Alex Oxlade-Chamberlain, who poked the ball past Aaron Ramsdale to make it 1-0.

Minutes after Nathan Ake was forced off with an injury for Bournemouth, Liverpool had to make a change themselves as Dejan Lovren hobbled off for Trent Alexander-Arnold, with Joe Gomez shifting to centre-back alongside Virgil van Dijk.

The Reds right-back had an immediate impact as he put in an excellent first-time ball for Roberto Firmino to run on to, however, the Brazilian flashed his effort just wide of the post.

Liverpool then doubled their lead as Naby Keita played a give-and-go with Mohamed Salah, who flicked the ball back to the Guinean to finish with the outside of his right foot and make it 2-0 at the break.

Keita and Salah were at it again at the start of the second half as the midfielder slotted a pass through for Salah, with the Egyptian making no mistake to slot home and give Liverpool a 3-0 lead. 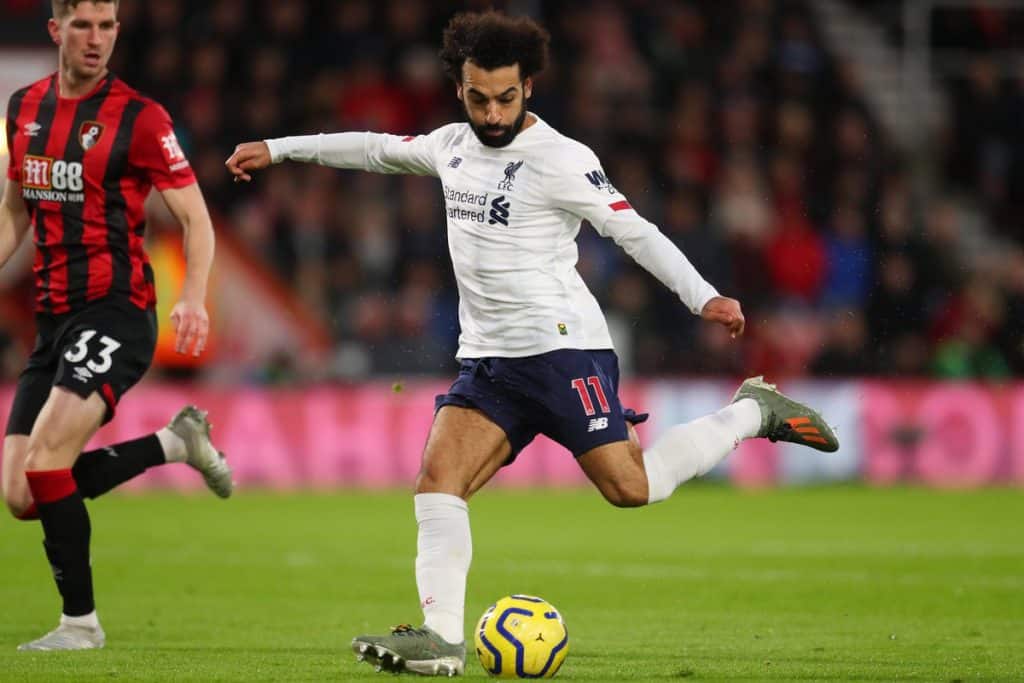 Bournemouth failed to offer much in response as Liverpool got into their stride and looked comfortable playing the ball around, keeping the ball away from the hosts.

With a little over 15 minutes to go, Curtis Jones came off the bench to make his Premier League debut for Liverpool as he replaced Andy Robertson, with James Milner moving to left-back.

The result sees Liverpool extend their lead to eleven points at the top of the Premier League table and put the onus on second-placed Leicester and reigning champions Manchester City’s, who are in action later this weekend.

Disclaimer: Bournemouth vs Liverpool highlights are provided and hosted by external sources, notably DailyMotion, Youtube and veuclipstoday.tk. We help you discover publicly available material and act as a search engine. We do not host or upload this material and are not responsible for the content.