Watch: Behind the scenes from Liverpool's comeback draw vs Salzburg

Liverpool rounded off their pre-season training camp with a 2-2 draw against RB Salzburg on Tuesday afternoon.

The Reds have been in Austria in preparation for the upcoming 2020/21 campaign, with initial plans of a camp in France being scrapped last-minute due to coronavirus fears.

With such a quick turnaround between the 19/20 and 20/21 seasons, it has been a pre-season unlike any other, with the Premier League champions straight back into it to defend their crown.

Jurgen Klopp's side kicked off their pre-season with a comfortable 3-0 win over VfB Stuttgart last weekend, but Tuesday's opponents, Salzburg, caused them plenty of problems at the back.

The Austrian side took a 2-0 lead inside the opening fifteen minutes as Patson Daka made Liverpool pay for two huge errors by Fabinho and Joe Gomez.

It was a strong Reds side, one that is likely to face Arsenal in the Community Shield on Saturday, but they failed to make any inroads against Jesse Marsch's tricky side in the first half.

An entirely different XI was on the pitch for the final half-hour, with several youngsters and fringe players given the chance to shine.

They did what the first-team failed to do as James Milner and Takumi Minamino combined to set up Rhian Brewster for a smart finish inside the box. 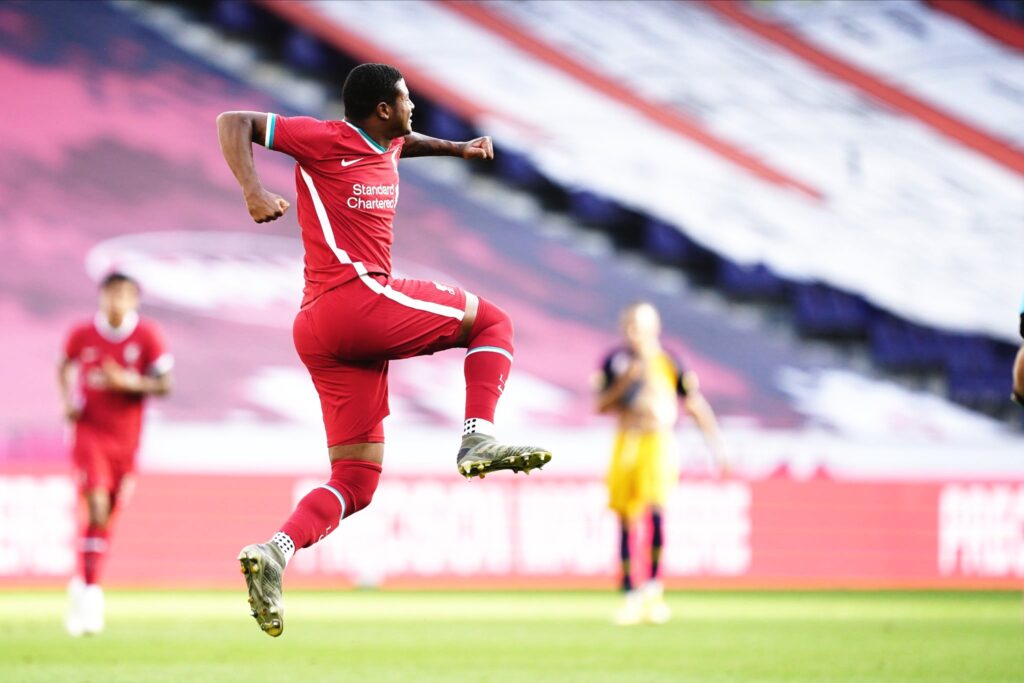 Brewster, who also scored against Stuttgart, made it 3 goals in two games as he levelled the scores with an exquisite half-volley from distance.

It was a tough outing for the Reds but one that should put them in good stead heading into this weekend's clash against Arsenal.

Watch all the action from behind the scenes via Liverpool FC's Inside Salzburg above.