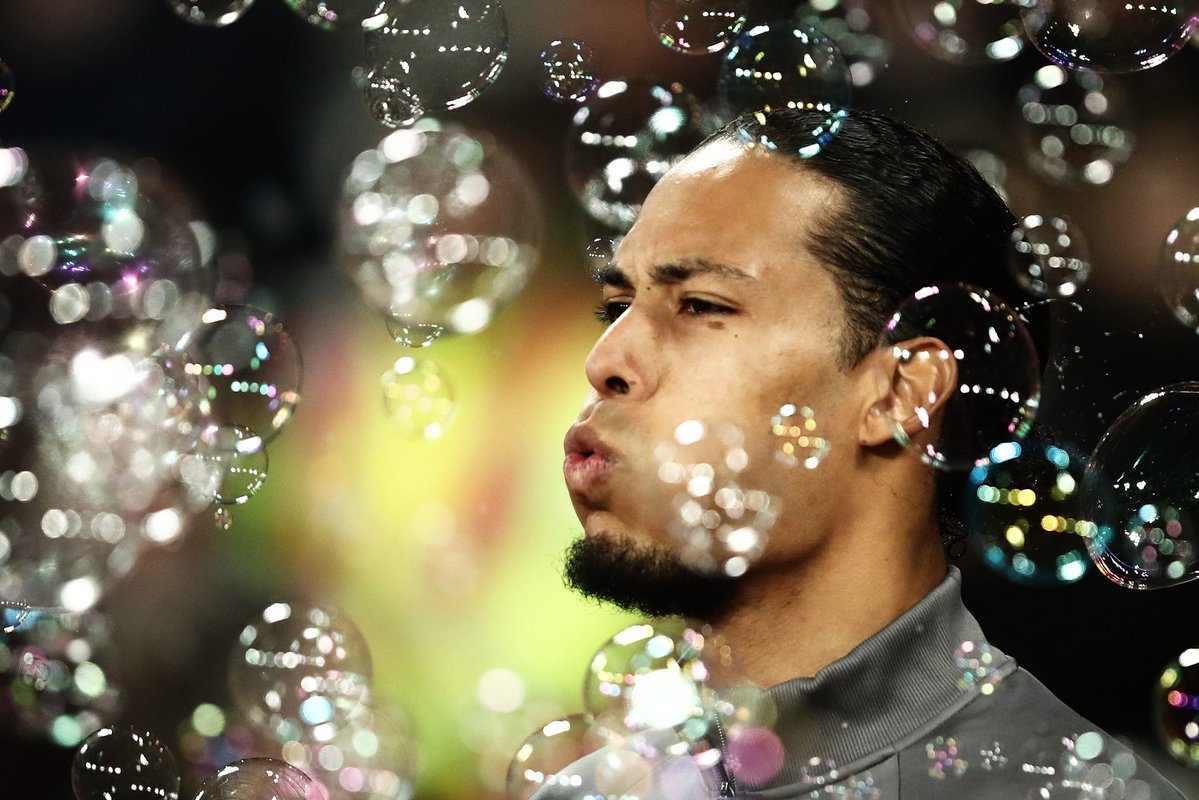 Liverpool defender Virgil van Dijk has urged the Reds to keep their focus after a disappointing 1-1 draw against West Ham on Monday night.

The Reds were hoping to return to winning ways against the Hammers after last week's 1-1 draw at home to Leicester City.

However, they failed to show their title credentials once again as they faltered with a second consecutive 1-1 draw at the London Stadium.

Sadio Mane gave Liverpool the lead, however Michail Antonio's leveller six minutes later was enough for the home side to gain a point.

The Reds had not dropped a single point to teams outside the top six before the last two fixtures, however questions have now been asked whether Jurgen Klopp's side can cope with the pressure of the title race. 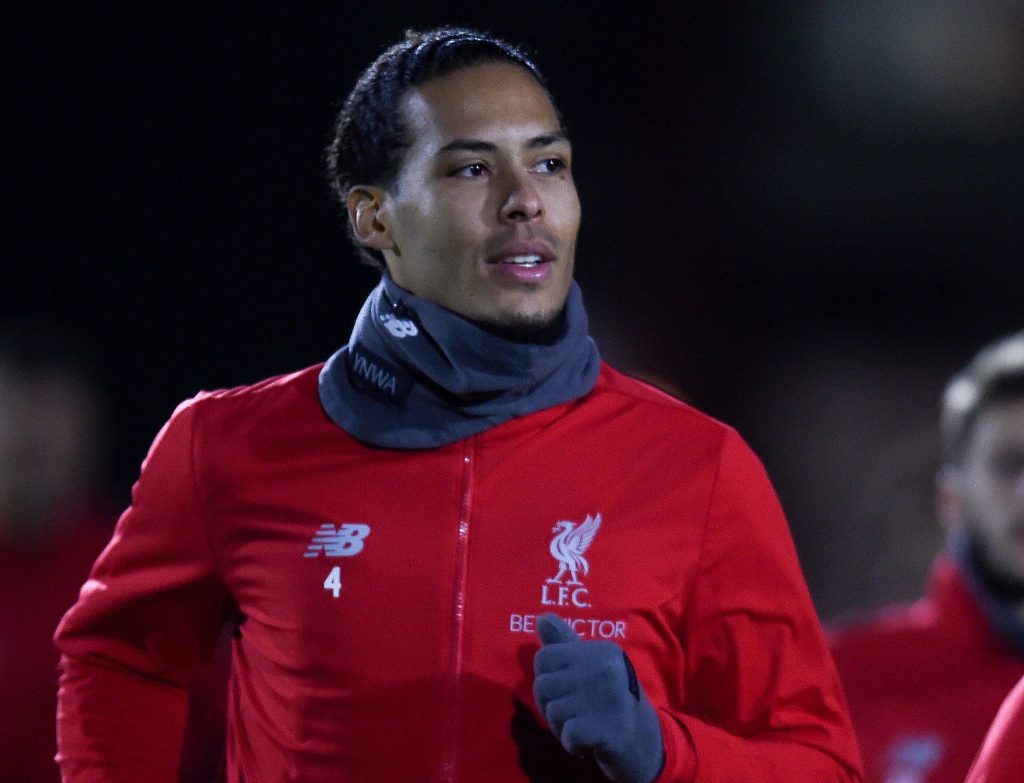 Liverpool remain three points ahead at the top of the Premier League table, and Van Dijk believes they must remain confident heading in to the next few fixtures.

“What can we do? We take it game by game,” Van Dijk told Sky Sports after the game.

“We’re still top of the league, obviously we’ve made it hard for ourselves.

“But let’s embrace it, enjoy it. Today was disappointing but we still have games to play.

“I’m always enjoying it, you need to enjoy it. Remember you can also be playing for nothing.

“We’re still in the race, and City as well, so we need to be at our best for the rest of the season.

“It’s something we want to do, today we’re a bit disappointed but we go again.”

Liverpool were without Joe Gomez, Trent Alexander-Arnold and Dejan Lovren, all of whom have been dealing with injury issues of late.

Despite having the best defensive record in the league this season, the Reds have now failed to keep a clean sheet in their last three games. 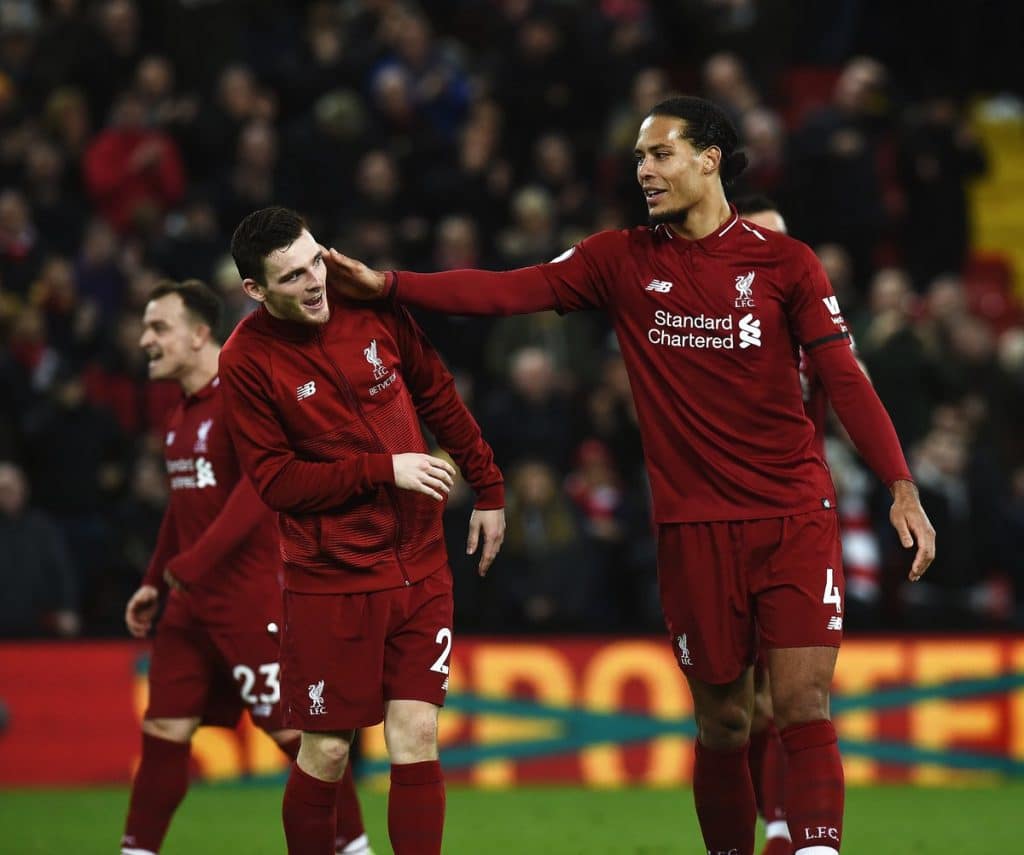 “I think all the players who have come in have enough quality to do the job and fill in,” Van Dijk continued.

“But obviously when you have a back four that doesn’t change it’s maybe a bit easier. But like I said we have enough quality.”

Liverpool are next in action against Bournemouth on Saturday - and they may need all three points should Man City beat Everton in midweek.