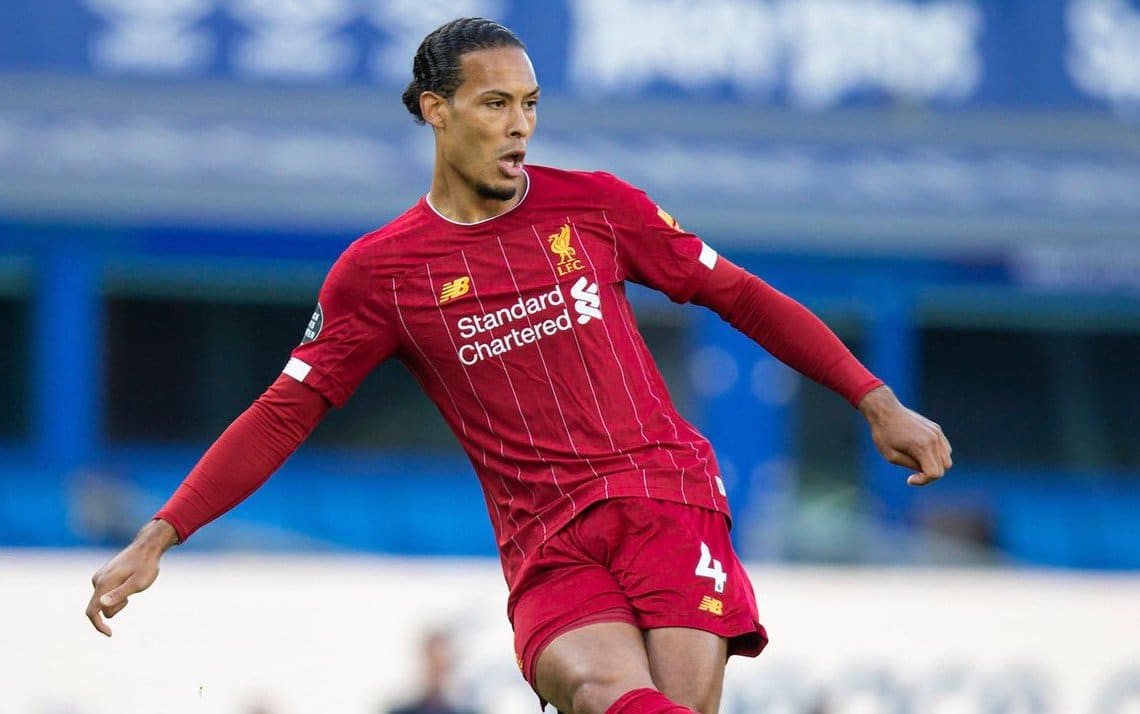 The Reds returned to action on Sunday night after a long three-month break as they looked for the first of two wins which would clinch the Premier League title.

Jurgen Klopp’s side didn’t put in their best display as they failed to conjure up any telling opportunities. The Blues came close to causing an upset through Tom Davies, but it ended stalemate after a cagey 90 minutes.

The result puts Liverpool 23 points clear at the top of the Premier League table, with the Reds needing just five more points to clinch the title, should Manchester City beat Burnley on Monday night.

🗣 "They are not better defensively you have to give them credit for that, they kept it tight and compact"

Virgil Van Dijk on why Liverpool failed to convert their possession pic.twitter.com/iMMWawxE60

Speaking to Sky Sports, Van Dijk reflected on the draw with Carlo Ancelotti’s side: “I think it was very intense, I think both sides created small opportunities – obviously they had maybe the biggest one [from Tom Davies] off the post.

“Apart from that, I think at times we created some small opportunities, we had the ball quite a lot, and unfortunately we couldn’t find the breakthrough of course, which would have been the most important thing.

“But I think everyone is just happy to be back. We didn’t lose, and it’s another step closer to our goal as well.”

The Dutchman believes the Reds’ experience of playing behind closed doors will put them in good stead heading into the final fixtures of the season. 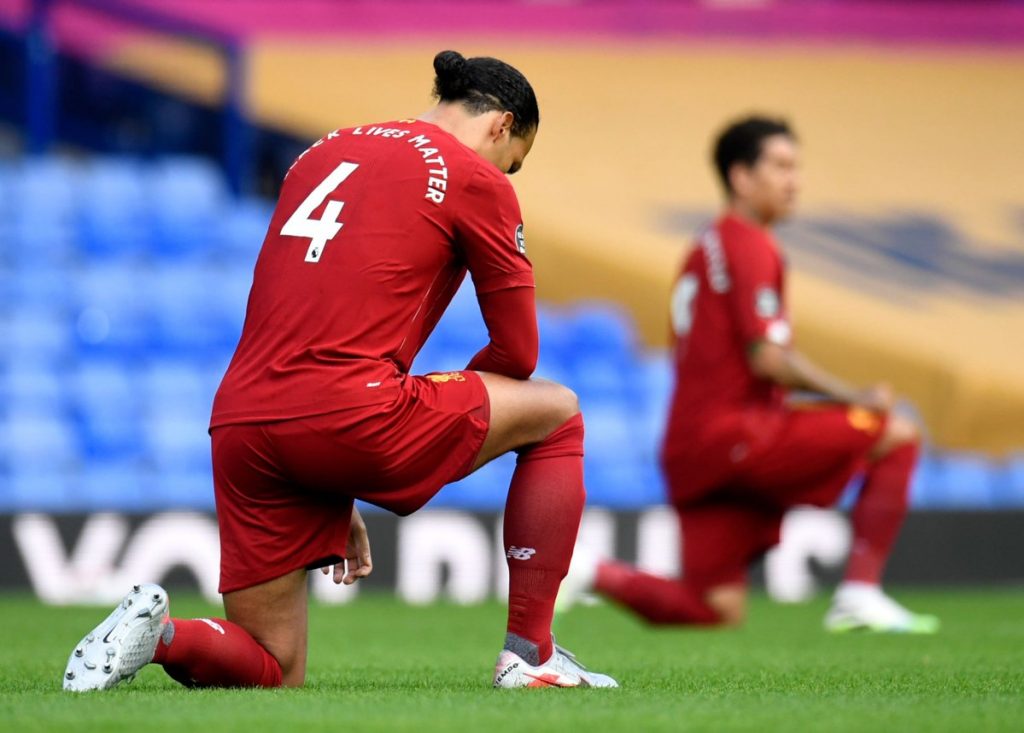 “Obviously everyone didn’t know really what to expect, the whole procedure before the game and how things will go.

“It was just good to be back out there, and I think it’s a fantastic game to be playing, your first game after so long, and hopefully we can keep the good things for Wednesday and do well at home.

“We’ll try to improve every time, and we’ll see how that will develop over the next couple of weeks.”