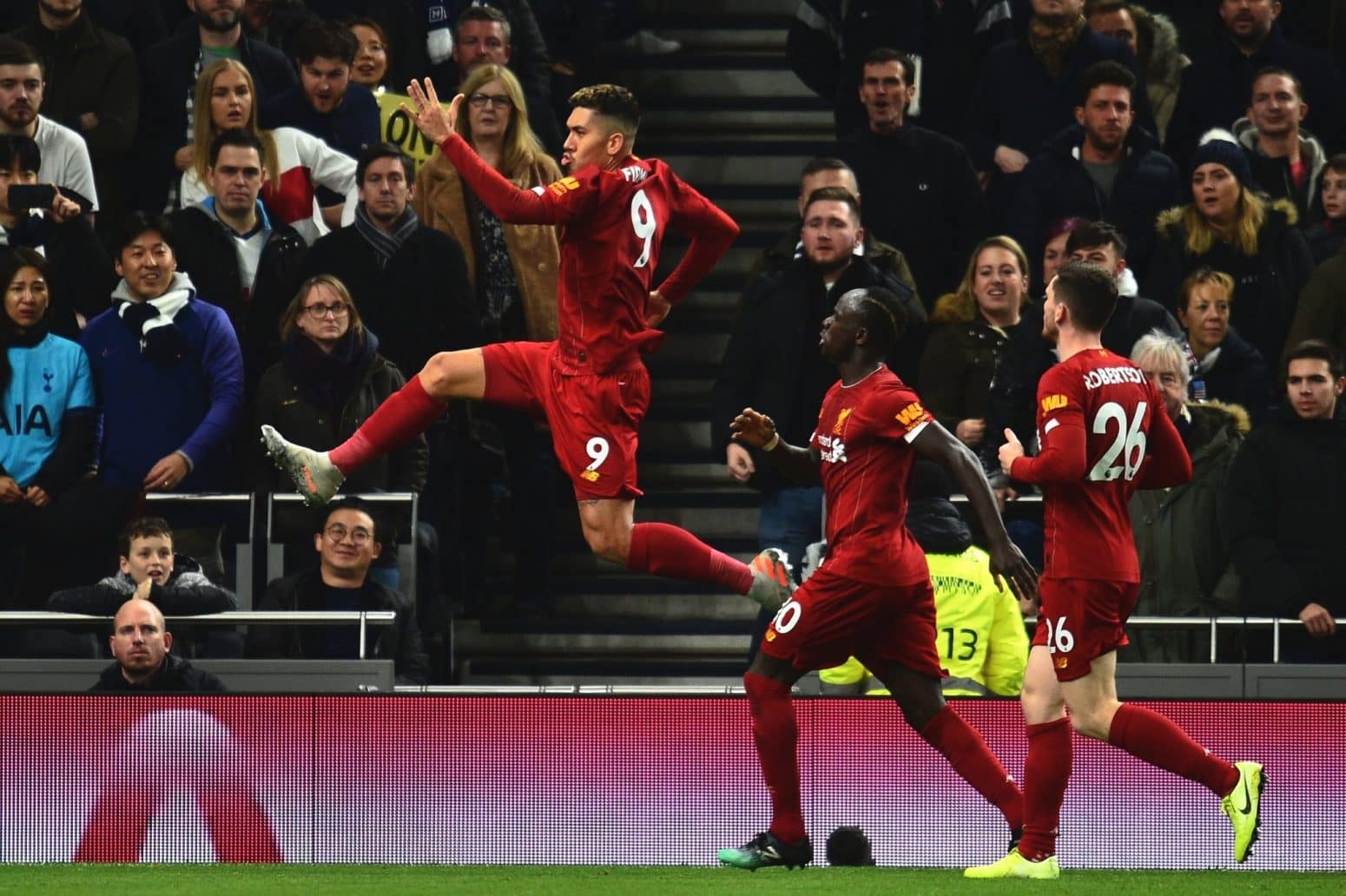 Tottenham vs Liverpool highlights: Liverpool put in a dominant away display to beat Spurs 1-0 in the Premier League on Saturday.

Jurgen Klopp made ten changes to the side that beat Everton in midweek as the likes of Mohamed Salah, Roberto Firmino and Sadio Mane returned to the starting eleven.

The Reds nearly got off to the best possible start as Firmino saw his shot blocked on the line by Premier League debutant Japhet Tanganga, with the ball falling to Alex Oxlade-Chamberlain, who could only hit the post from close-range.

As expected, Liverpool were the more positive side in the first 20 minutes, with the home side happy to sit deep and try and hit Jurgen Klopp's side on the counter. 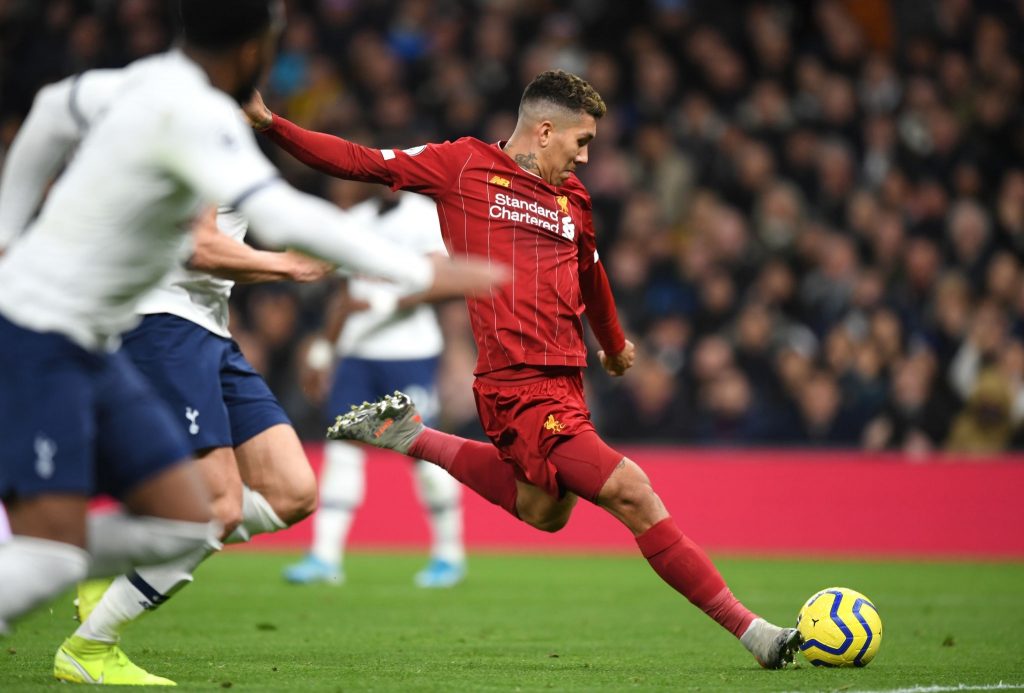 Liverpool looked sharp in attack with Spurs under real pressure to keep them at bay. The Reds looked to have the numerical advantage in midfield, with the majority of the first-half being played in Tottenham's half.

Virgil van Dijk nearly nodded the Reds in front after being found at the back-post by Jordan Henderson. However, the Dutchman's close-range header went straight into the hands of Paulo Gazzaniga as the home side survived another scare.

Liverpool finally broke the deadlock in the 37th minute as Salah poked the ball to Roberto Firmino, who shifted the ball onto his left foot and smashed it home with an excellent finish.

Salah almost doubled the lead after cutting in on his left foot and getting the better of Davinson Sanchez, however, his tame effort failed to trouble Gazzaniga in goal. 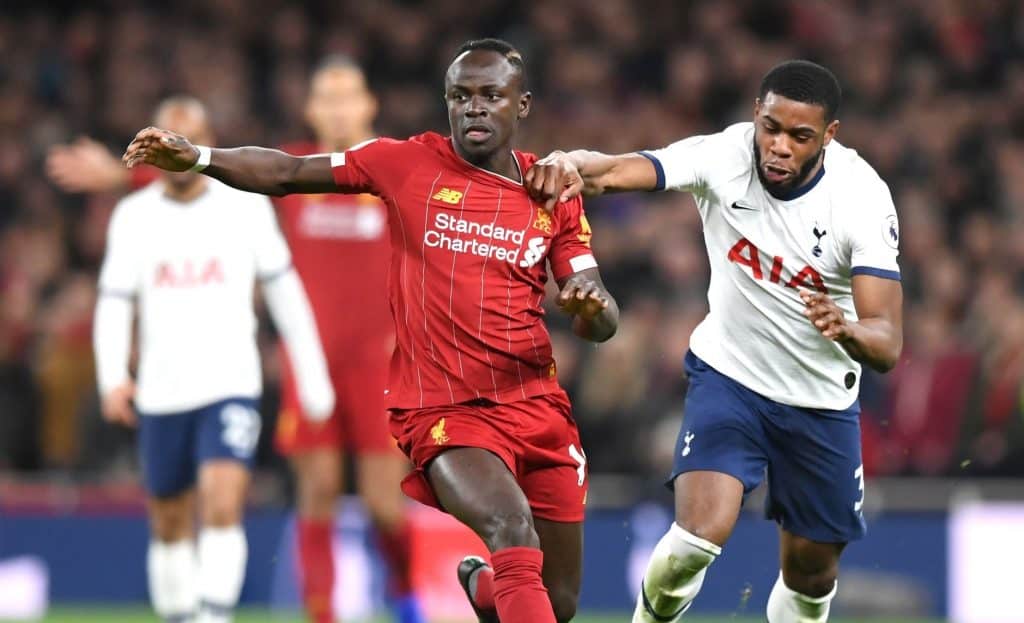 Liverpool were in total control throughout the second half, although Spurs looked a threat on the rare occasions they countered. Klopp looked to make fresh legs count as Adam Lallana came on to replace Oxlade-Chamberlain on the hour mark, with the Reds pushing for a second.

Spurs had their best chances of the game through Heung-min Son and later substitute Giovani Lo Celso, however, the duo both spurned golden opportunities as the Reds held for all three points.

It's a historic win for the Reds, who set the record for the best-ever start to a league campaign in Europe's top five leagues.

They move to 61 points from their first 20 games, holding an astonishing 16-point lead over second-placed Leicester, who fell to a home defeat against Southampton earlier in the day.

The Reds' lead is all the more remarkable considering they have a game in hand over Leicester and third-placed Manchester City, who travel to Aston Villa on Sunday.

Disclaimer: Tottenham vs Liverpool highlights are provided and hosted by external sources, notably DailyMotion, Youtube and allstreamup.com. We help you discover publicly available material and act as a search engine. We do not host or upload this material and are not responsible for the content.