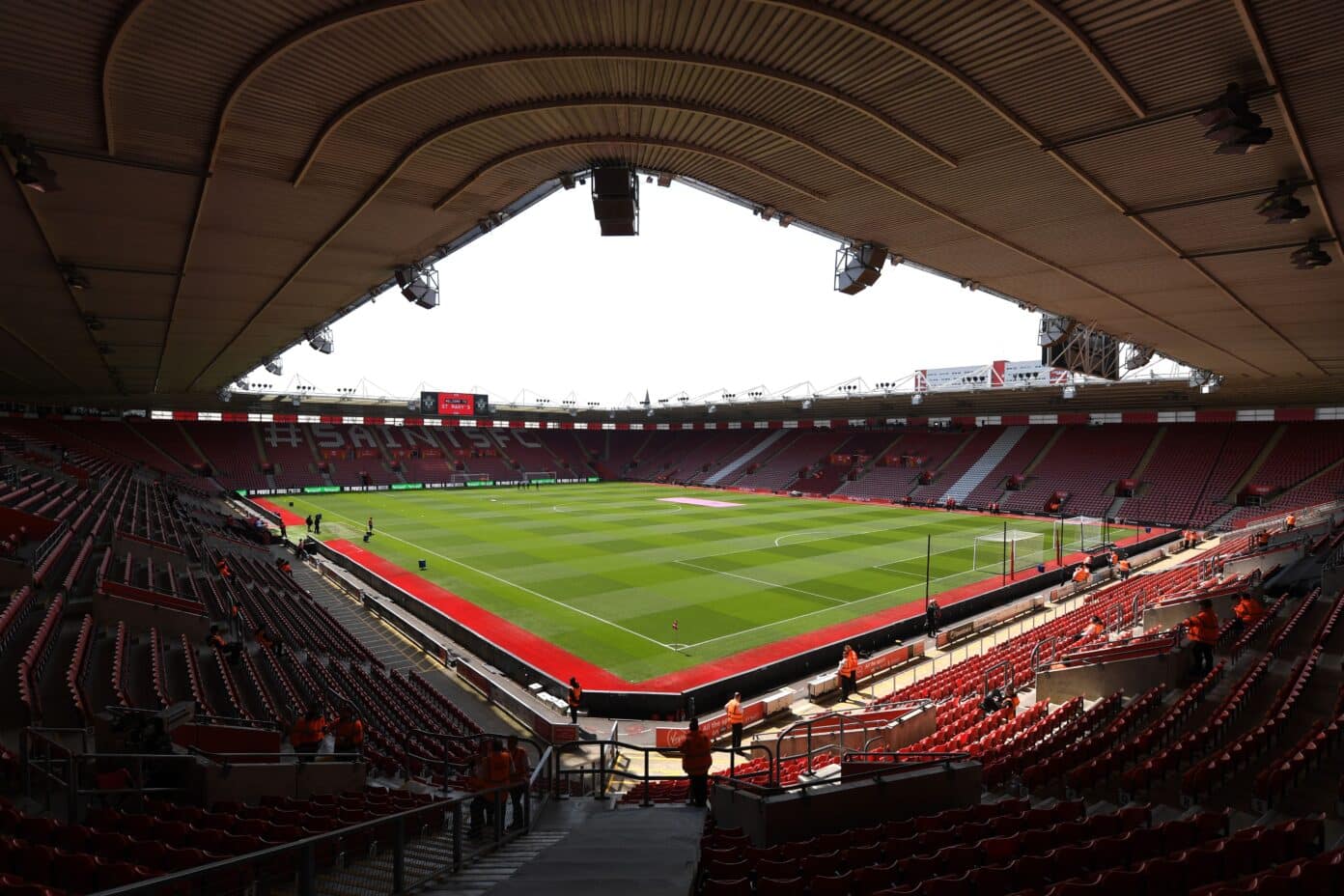 Southampton vs Liverpool stream links - Watch live online as Liverpool face the Saints in their penultimate Premier League clash of the season.

Having clinched a second domestic cup in dramatic fashion at Wembley at the weekend, the Reds continue their hunt at the top of the Premier League table with their last trip of the season at Southampton.

Victory on the south coast would draw Jurgen Klopp’s side to within one point of league leaders Manchester City, although the title would still remain out of their hands ahead of a likely tense final day of the campaign next weekend.

Three points is a must for the Reds to have any hopes of a City collapse to benefit them next weekend, whilst a repeat of last season’s 1-0 defeat at St. Mary’s would mathematically rule them out of the running.

Liverpool cruised past Southampton with a 4-0 win at Anfield earlier in the season but the hosts are well-rested, with ten days since their last outing, and manager Ralph Hassenhutl has claimed the fixture is “our Champions League final.”

Whilst the Premier League title may ultimately be a stretch too far, the hope is the Reds can do their business without incident - and injury - and take the title race to the final weekend of the season before their trip to Paris at the end of the month. 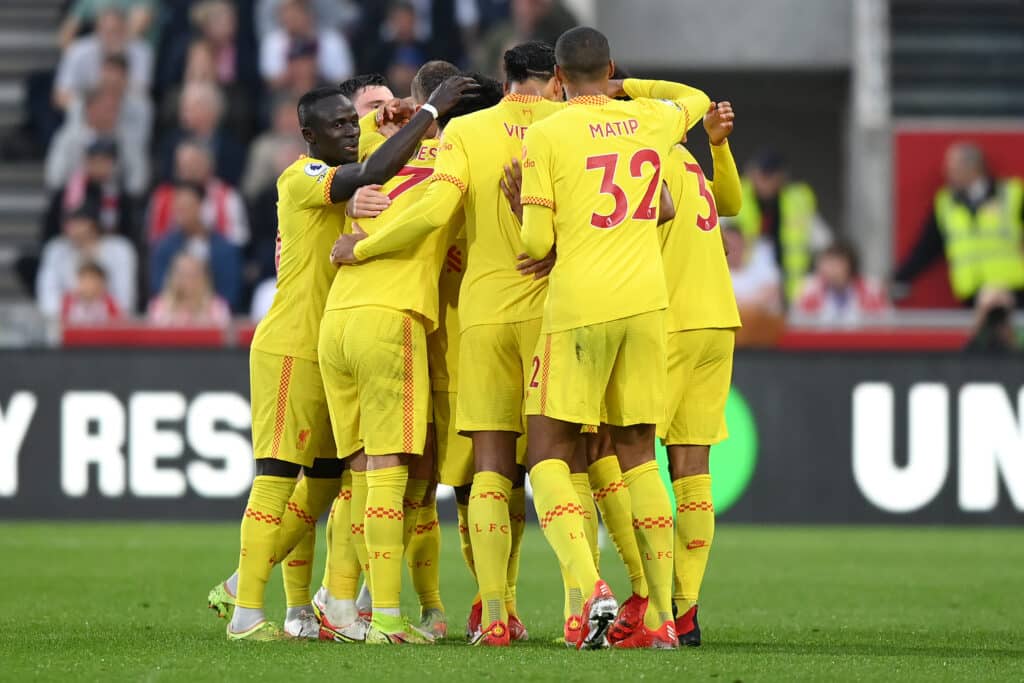 Liverpool will be without the services of Virgil van Dijk and Mohamed Salah, who were both withdrawn at Wembley after feeling innocuous tweaks, with the duo expected to be in contention for Wolves’ visit of Anfield next weekend.

Fabinho also remains sidelined after sustaining a muscle injury at Villa Park last week, whilst Andy Robertson is unlikely to start after suffering with cramp at the weekend.

The boss is expected to make a number of changes to his side, with the likes of Joe Gomez, Joel Matip, Kostas Tsimikas, James Milner, Curtis Jones, Roberto Firmino and Divock Origi all vying for a return to the starting eleven.

Watch Southampton vs Liverpool in the UK

Southampton vs Liverpool is available to stream in the United Kingdom on Sky Sports, which is available on Sky channel 401 and Virgin Media channel 501.

Watch Southampton vs Liverpool in the US