Roberto Firmino: "We are a team who will cause problems to others" 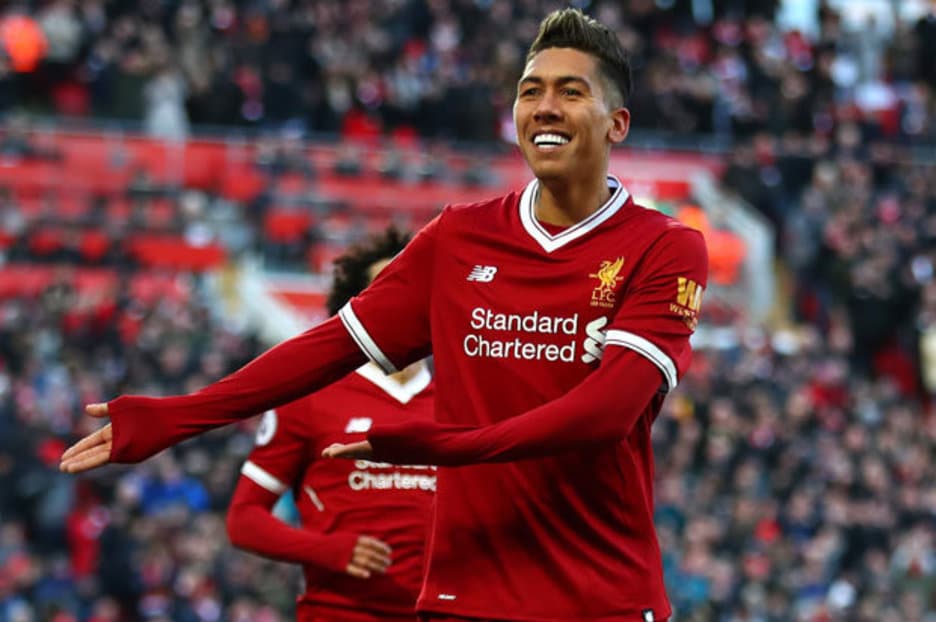 Roberto Firmino has insisted Liverpool are not scared of anyone in the Champions League this season and do not fear meeting an English opposition in the draw for the last eight of the competition.

Jurgen Klopp and his Liverpool side were the first Premier League side to make it in to the next round with a goalless draw at home to Porto, holding a 5-0 aggregate lead from the first leg, but they could be joined by a host of familiar faces.

The quarter-final draw, which is free from geographical and group stage restrictions, will be on the 16th of March. Manchester City, Real Madrid and Juventus are the draw's so-far confirmed teams, alongside Liverpool.

However, Reds forward Firmino - who has had an exceptional season - says his teammates will fear nobody. “Yes, we’d like a draw against an English club. Why not?” said the Brazil international.

“We have shown in the past few seasons we can beat all the English clubs. Our record is good against them.

“We feel we have played well against the top English clubs and shown we can beat them but but we are not afraid of anyone in the draw.

“We are not concerned who we get. We don’t mind. A top Spanish club? We are not afraid. I don’t think we have anything to fear from any side now.

“If you are in the draw (at this stage) then you cannot be afraid of anyone.

“We feel we can beat any side on our day, and we don’t mind who we get. I think we are a team who will cause problems to others.

Firmino - who has scored 22 goals and registered numerous assists this season - is guaranteed a spot in the Brazil national team at this summer’s World Cup in Russia.

However, he insists he is focusing on his football with Liverpool first and would be thrilled to win his first trophy with the Reds since his arrival in 2015. 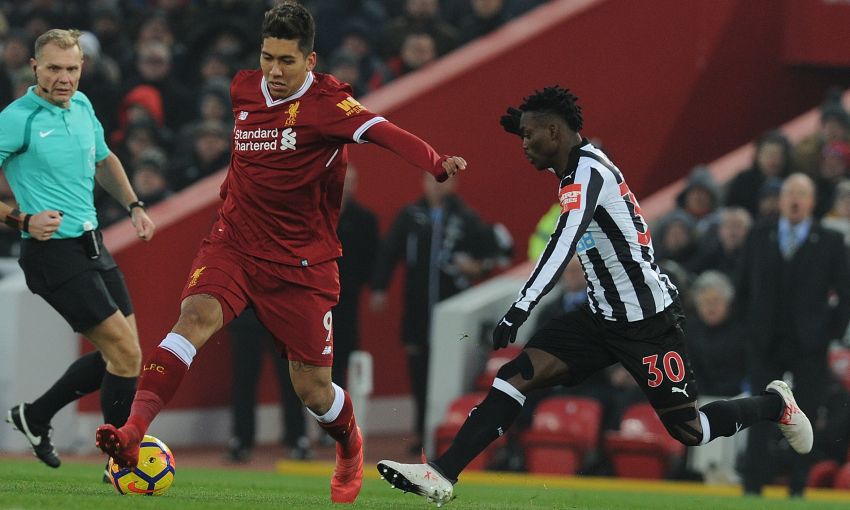 “The season is not over, I have my objectives with Liverpool and I want to concentrate on them.

“If I can do well, then that will be important for my position in the (national team) squad.

“There is still a lot to play for. Liverpool want to win a trophy.