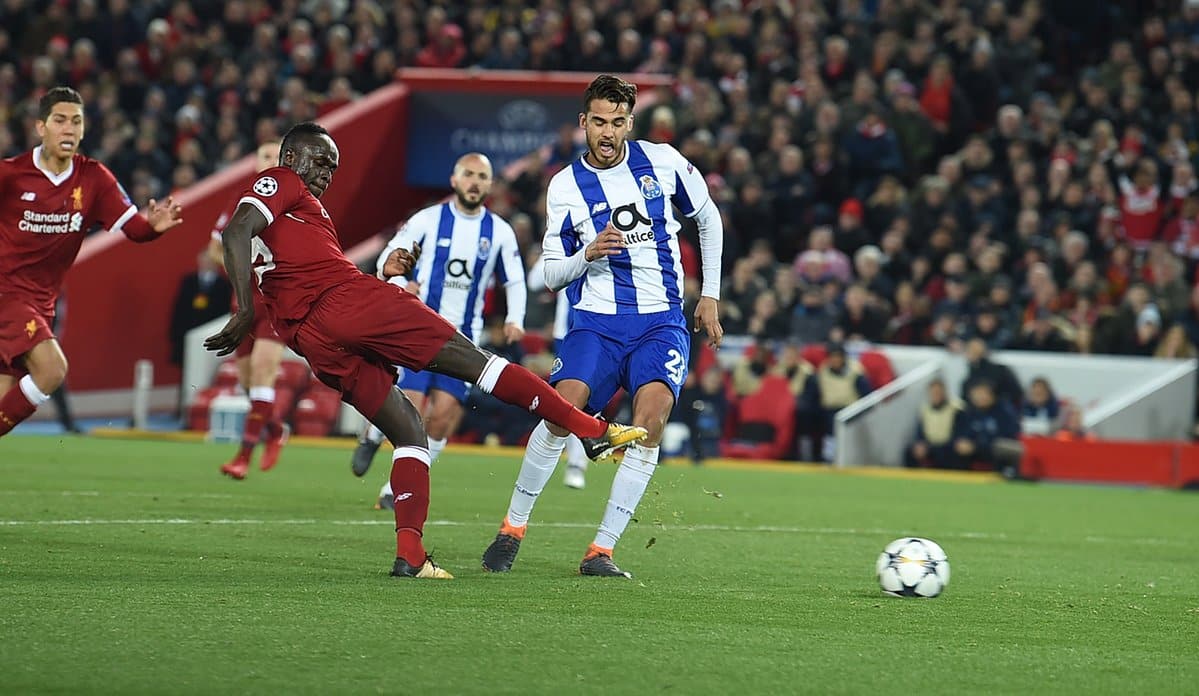 Liverpool saw out a 0-0 draw at home to last-16 opponents FC Porto as the Reds confirmed their qualification to the quarter-finals of the Champions League with a 5-0 aggregate win.

Jurgen Klopp's men had all but sealed their last-eight spot with a memorable 5-0 triumph in the first leg at the Estadio do Dragao last month, and they comfortably saw out the second half of the tie at Anfield to enter Friday's draw with minimal fuss.

Sadio Mane came closest to a goal on the night when he hit the post in the first half, however Liverpool never needed to get out of second gear as they made it 14 European home games without defeat to become the first English side to make it through to the quarter-finals of this year's competition.

Mohamed Salah and Virgil van Dijk were both rested, whilst Porto made eight changes to their side from the first leg. One of those saw Iker Casillas included for his 171st Champions League appearance, however the former Real Madrid goalkeeper was barley tested in the first half which saw both sides fail to register a shot on target.

Mane came closest to breaking the deadlock on the night - with two different opportunities - the first he showed impressive athleticism to turn Joe Gomez's dangerous cross narrowly over the crossbar after it had just eluded Firmino.

The winger came closer shortly after the half-hour mark when Mane controlled James Milner's pass over the top on his chest before drilling a low strike past Casillas, hitting the inside of the post.

Klopp's Liverpool side did make a brighter start to the second half and threatened immediately after the restart when Jordan Henderson, Alberto Moreno and Adam Lallana all combined to set up Milner, who could only slice his effort wide of the target whilst reaching for the ball at full stretch.

Porto's first shot was also the first shot on target of the match in the 52nd minute when Abdul Waris held off Gomez and was given room to shoot from outside the area, however Loris Karius was equal to his effort.

With his side cruising to victory on aggregate, Klopp took the opportunity to rest Firmino and bring on Danny Ings - who got on the end of Henderson's cross five minutes after coming on and drew a routine stop from Casillas.

Salah was also introduced as a replacement for Mane in the final 20 minutes, and the man of the moment almost made an immediate impact when he picked out Milner with a stylish cross, only for the midfielder to steer his header straight at Casillas.

The Egyptian had one chance on goal on the night but could not beat Casillas from a tight angle before Porto almost nicked a win on the night when the ball dropped to Oliver Torres inside the area, only for Lovren to make a crucial block to deny the midfielder from close range.

Moreno and Ings could have both earned Liverpool a fifth consecutive win, however Casillas kept the latter at bay to record a clean sheet.

The Reds barely reached third gear having done the hard work in the first leg, and they will now look forward to Friday's draw before facing rivals Manchester United at Old Trafford on Saturday lunchtime in what proves to be a crucial Premier League match.