Porto 1-5 Liverpool - Watch all the goals and highlights (Video) 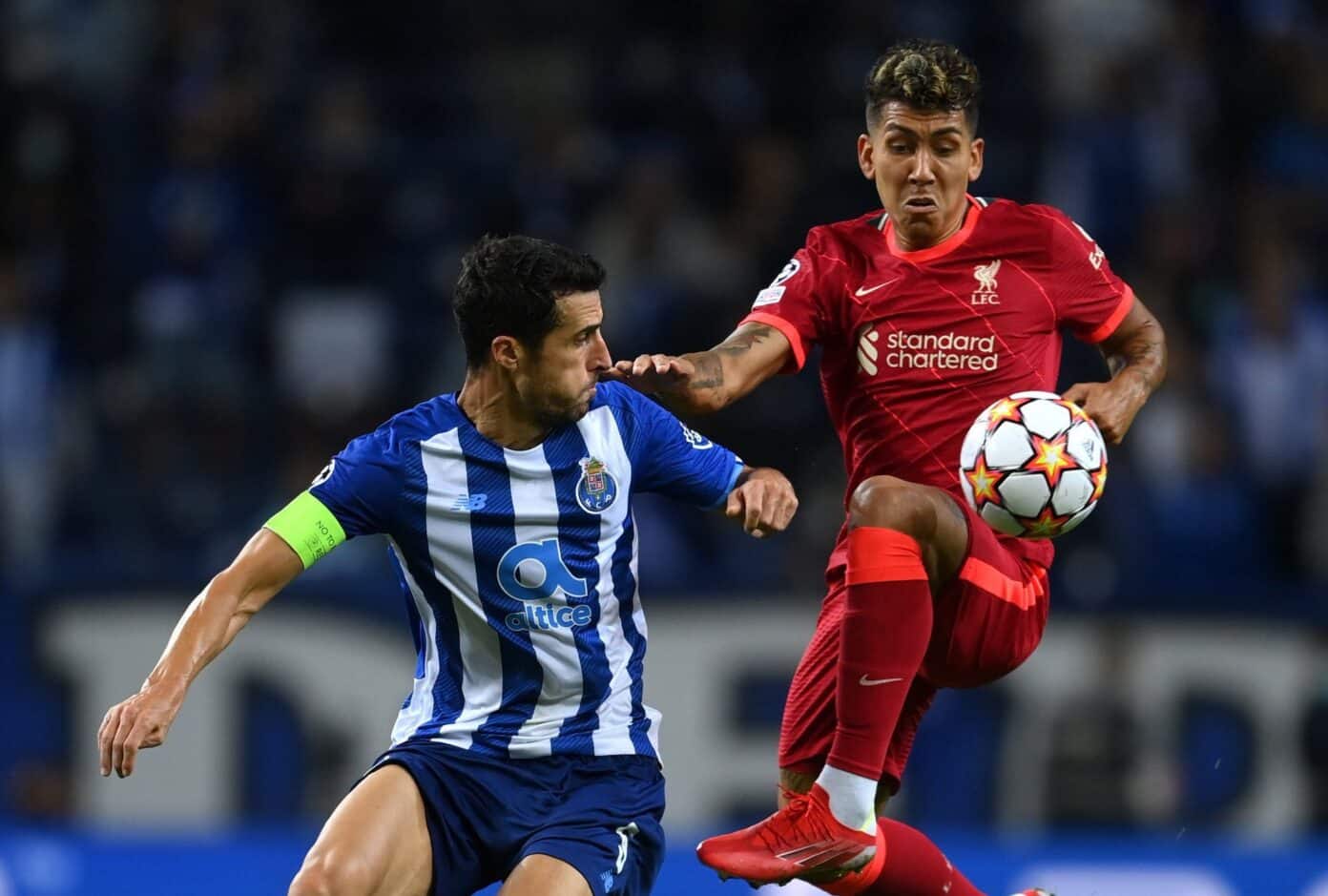 Porto vs Liverpool highlights: Watch all the goals and highlights as the Reds beat Porto 5-1 thanks to goals from Mohamed Salah, Sadio Mane and Roberto Firmino.

Liverpool had the better of proceedings in the early stages despite being unable to create much in the way of a goalscoring opportunity.

But the Reds looked sharp going forward and a well-worked move led to Curtis Jones driving inside the box, with the Reds youngster seeing his curling effort parried by goalkeeper Diogo Costa onto his teammate's legs before Mohamed Salah prodded the ball into the back of the net to make it 1-0.

Liverpool dominated the rhythm of the game, with the hosts largely unable to get out of their own half, although the Reds should have done better to make more of their superiority and find a second goal.

Jurgen Klopp's side had chances through Diogo Jota and Jordan Henderson, with the latter seeing his long-range effort tipped over the bar by the goalkeeper, but it was Sadio Mane that eventually tapped the ball home before the break.

Good work from James Milner, who was in the side to replace the injured Trent Alexander-Arnold, sent a perfectly-placed low cross into the box that evaded the goalkeeper allowing the unmarked Mane to score yet another goal against Porto to make it 2-0 at half-time.

Liverpool continued to run rampant in the second half despite the hosts bringing on former Reds midfielder Marko Grujic to stem the flow, with the Reds finding their third goal just before the hour mark through Salah, who bagged his second of the night.

A drive forward by Jones saw him cut inside and find Salah with an excellent threaded pass, with the Reds forward collecting the ball and coolly slotting past Costa to make it 3-0 to Klopp's side.

Mehdi Taremi grabbed a consolidation goal for the Portuguese side as he got ahead of substitute Joe Gomez and headed the ball past Alisson to make it 3-1, but any hopes of an unlikely comeback were dashed by the Reds soon after.

An error by Costa, who was caught in no man's land, allowed substitute Roberto Firmino the chance to finish from the best part of 30 yards out, with the Brazilian seeing his shot cross the line despite Costa's best efforts to rectify his mistake as the Reds restored their three-goal advantage.

Liverpool looked in no mood to stop there and they found a fifth goal just six minutes later as Jones' shot from outside the box was deflected into the path of Firmino, who accepted his second of the game after coming on from the bench with a calm finish past Costa.

It means the Reds sit at the top of Group B with six points following another successful outing in the Champions League, with all focus now turning to Man City's visit of Anfield at the weekend.