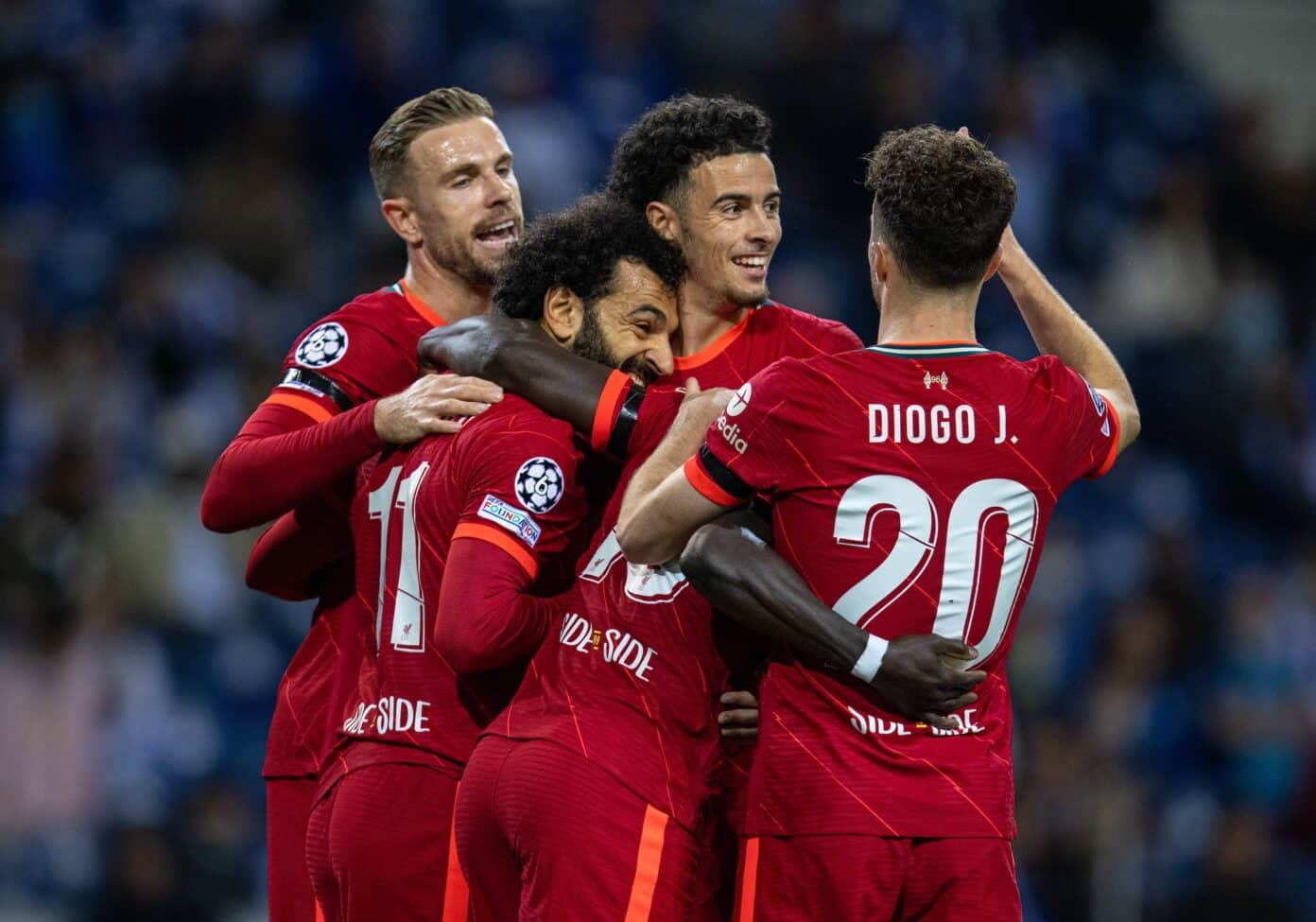 Liverpool beat Porto 5-1 at the Estadio do Dragao on Tuesday night to consolidate their advantage at the top of Group B in the Champions League.

The Reds took a deserved 2-0 lead at the break after a commanding first-half performance that saw Mohamed Salah and Sadio Mane net once again against Sergio Conceicao's side.

Salah scored his second of the game just before the hour mark before Mehdi Taremi pulled one back for the hosts, but substitute Roberto Firmino netted twice after coming on to clinch a comprehensive 5-1 win over the Portuguese side.

The result sees Liverpool top Group B with six points and with a two-point advantage over Atletico Madrid, who beat Milan 2-1 thanks to an added-time penalty in the other fixture of the night. 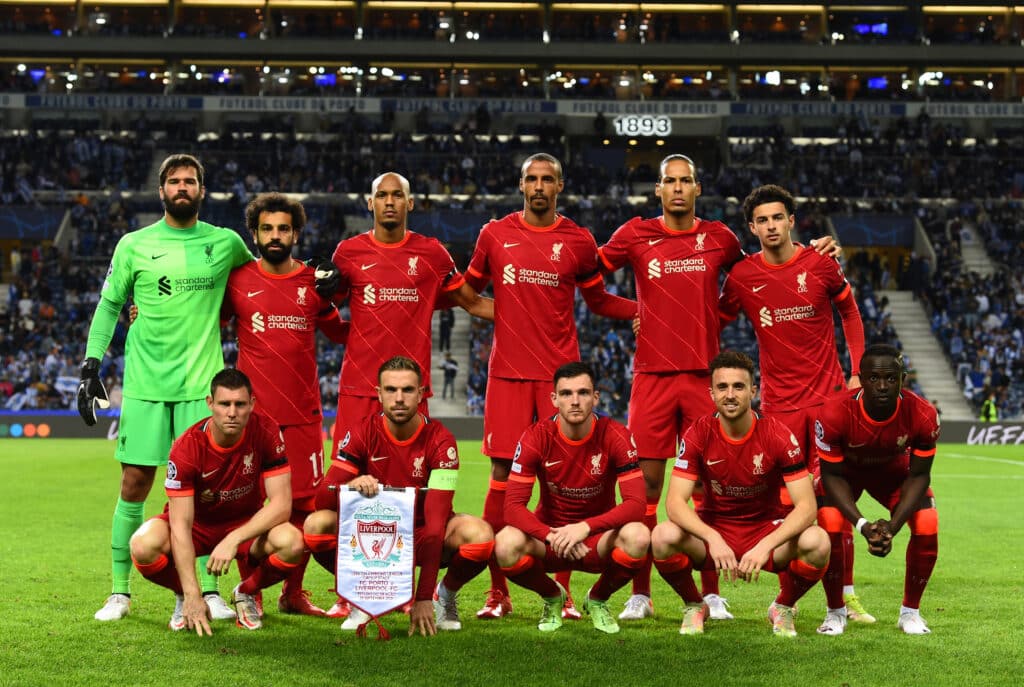 James Milner was Liverpool's only change of the evening, with the Reds' vice-captain starting at right-back in place of the injured Trent Alexander-Arnold, who is also set to miss this weekend's visit of Manchester City.

Liverpool looked to make their dominance known from the off, with much of the early minutes being played inside the hosts' half, despite a lack of clear-cut goalscoring opportunities.

Liverpool found the opener with less than 20 minutes on the clock following good work from Curtis Jones, which led to Mohamed Salah tucking the ball home from close range.

Jones cut inside and went for a far-post curler from inside the box, which was parried by goalkeeper Diogo Costa onto the legs of Zaidu Sanusi before Salah was on hand to prod home the rebound from less than four yards out to make it 1-0.

Diogo Jota then looked to double Liverpool's advantage with a couple of quick-fire efforts, with the first being blocked inside the area before his second is tipped over the bar by Costa. 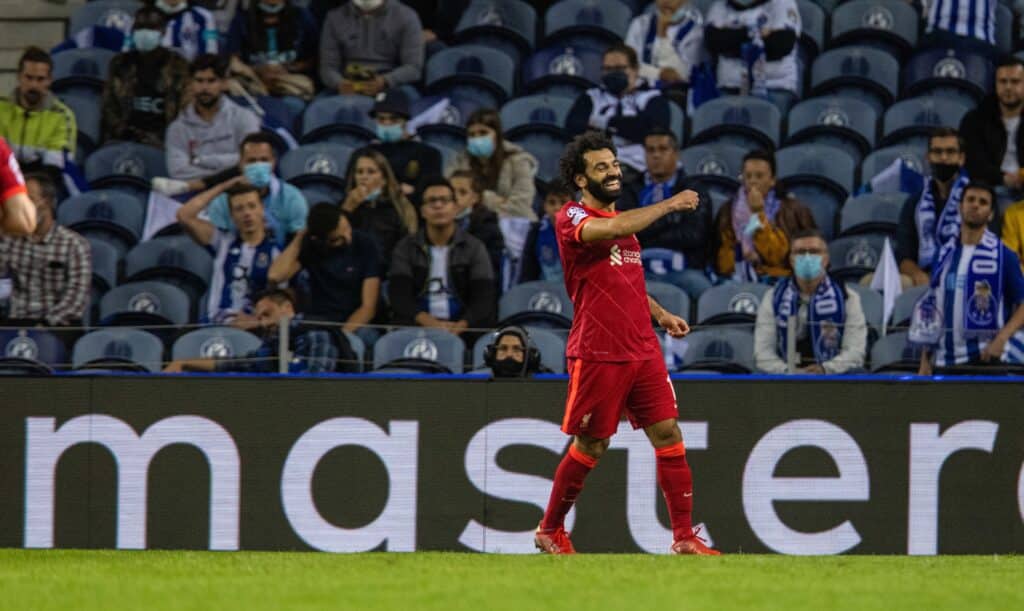 Liverpool remained in total control of the game following their opener, with the hosts looking deflated in comparison to the Reds' ingenuity and attempts to find the all-important second goal of the game.

Skipper Jordan Henderson saw his effort from outside the box saved by Costa before the Reds finally doubled their advantage, this time with Sadio Mane netting against the hosts for the third consecutive clash at the Estadio do Dragao.

An excellent low ball by Milner into the corridor of uncertainty evaded both Costa and his back-line before Mane crept in at the far post and tapped the ball home to make it 2-0 to Jurgen Klopp's side at the interval.

Former Liverpool midfielder Marko Grujic, who joined Porto on a permanent basis this summer after a season-long loan deal, came on at half-time to replace Antonio Martinez as Sergio Conceicao looked to alter his side's shape.

Liverpool swarmed all over Porto at the start of the second half as Jota saw a powerful effort straight at Costa beaten away before Mane nearly found Salah at the back-post for a tap in, only for an important interception to deny the Egyptian. 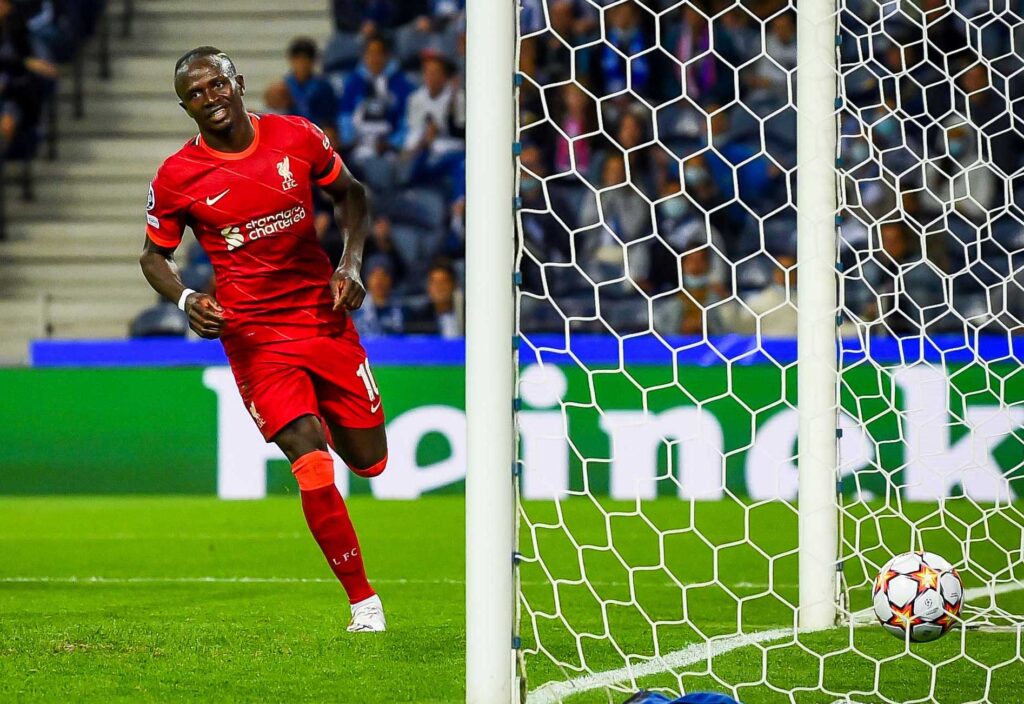 But Salah soon found his second of the game at the stroke of the hour as excellent work again from Jones saw him drive forward before putting the ball on a plate for Salah, who made no mistake with his finish to make it 3-0 to the visitors.

The hosts had a rare shot at goal after Luis Diaz found Vitinha in the box, but the former Wolves loanee's effort went straight into the arms of Alisson, who had an otherwise troublefree game.

Jota continued to look for a goal on his return to his hometown club as Robertson got to the byline and pulled the ball back for the Portuguese, but the Reds forward was unable to find the target as another chance went begging for him on the night.

With one eye on this weekend's visit of Manchester City, Klopp withdrew Milner and goalscorers Mane and Salah with a little under 25 minutes left, with Joe Gomez, Takumi Minamino and Roberto Firmino coming on to replace the trio in a triple substitution.

Alex Oxlade-Chamberlain replaced Henderson just minutes later, before Porto soon pulled a goal back as Fabio Vieira's cross was met by Mehdi Taremi, who got across Gomez and headed the ball home to make it 3-1 and give the hosts a glimmer of an unlikely late comeback.

But another howler from Costa gifted the Reds a fourth goal, with the goalkeeper caught in no man's land outside his box after attempting to clear Jones' long ball, with Firmino allowed to slot the ball home from 30 yards out despite Costa nearly sprinting back and denying the ball rolling over the line.

Firmino then had a second in less than ten minutes as Jones' long-range shot found its way to the Brazilian, who coolly collected the ball and slotted it past the goalkeeper to round off an extremely successful night for Klopp's side.