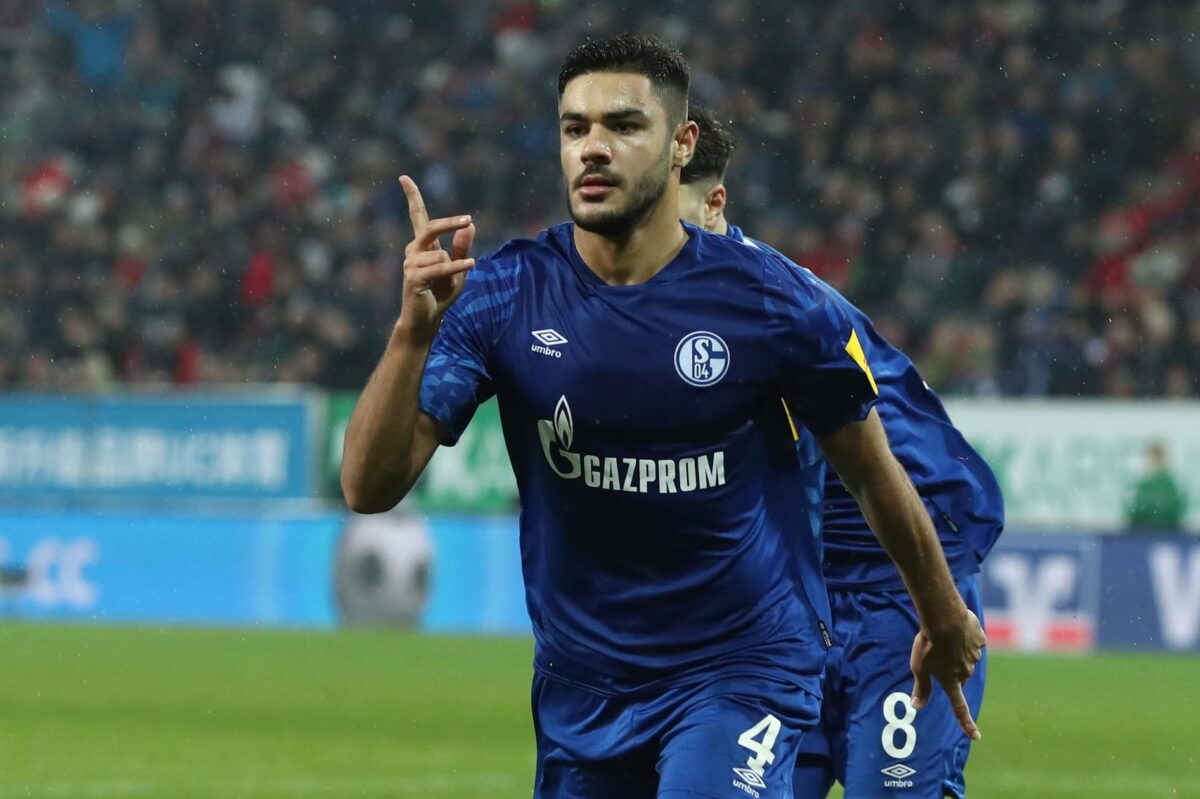 Liverpool's transfer market activity has accelerated in the past few days, with two more players set to come in following Thiago's arrival.

The Reds finally got their man on Friday as Thiago travelled from Munich to Merseyside and completed formalities to become a Liverpool player.

Within minutes of confirmation of Thiago's move, the Reds were linked with Wolves forward Diogo Jota. The usual cohort of reliable journalists confirmed the club's interest, with talks between the clubs at an advanced stage.

The deal appears to be imminent, with suggestions that the move could be finalised and confirmed over the weekend, perhaps following the Reds' clash at Stamford Bridge on Sunday.

Now, according to Transfermarkt's Manuel Veth, the Reds are looking to conclude their transfer business by bringing in a replacement for Dejan Lovren, who departed Anfield earlier this summer.

The report claims Liverpool have narrowed down their search for a new centre-back to Schalke's Ozan Kabak and Sevilla's Diego Carlos, with Kabak "higher on the list" for a variety of reasons.

Kabak is just 20-years-old and has a high ceiling, while he would command a much lower fee than Carlos, who is valued at €50 million by Sevilla.

Veth reports: "Despite Schalke's previous insistence that the defender is not for sale, Kabak would be a much easier target.

"The Reds are fully aware that the Royal Blues are in a financially difficult situation and need to generate money in the transfer window."

However, Schalke's director Jochen Schneider previously stated: "Ozan is a great player and a wonderful person. We're happy that he's with us. I can reassure all the fans, Ozan won't be given up."

If Liverpool can get a deal done, Kabak appears to be a sound choice to replace Lovren. His age, physicality and promising ability all lend themselves to developing into a regular in the Reds' backline.

It's perhaps wise to wait for some of the more reliable Liverpool journalists to weigh in on the matter, but it's certainly one to keep an eye on.

Athletic journalist James Pearce had previously stated the Reds were looking for a wide forward and centre-back to complete their transfer business - with Jota and Kabak suitable candidates in the current market.