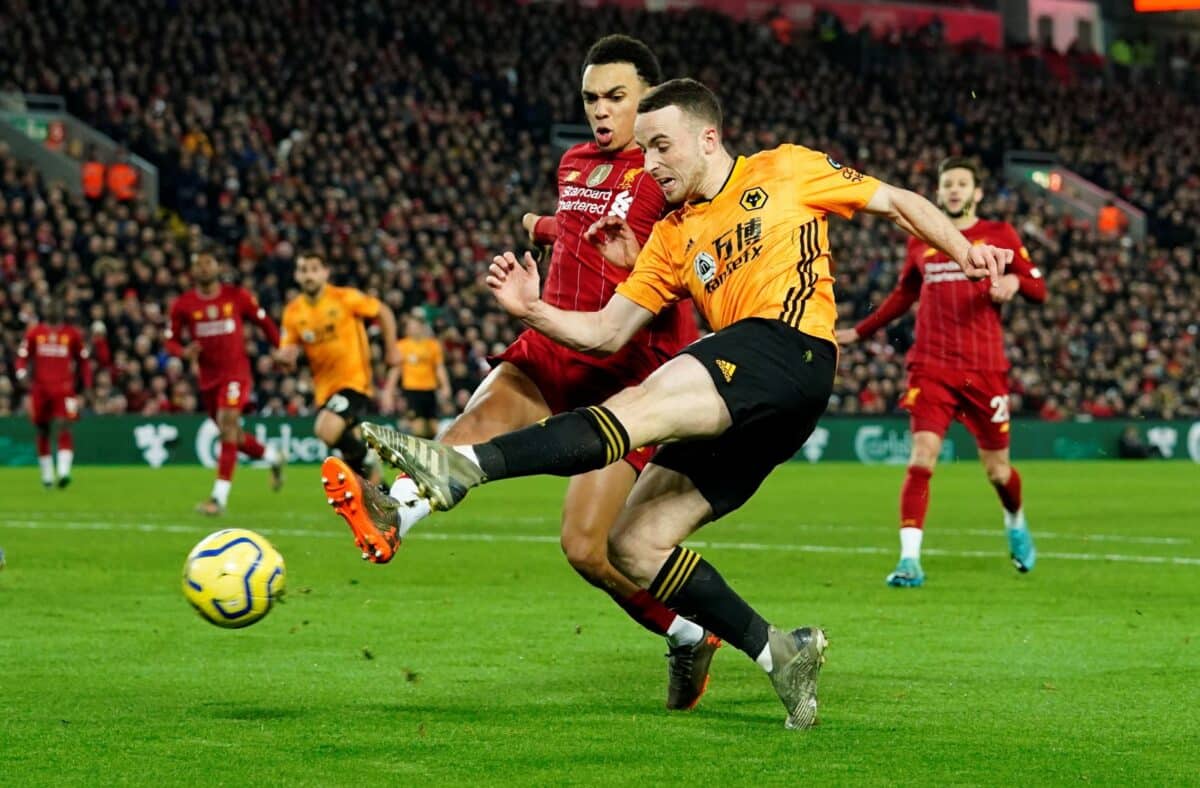 Liverpool are close to a £35m move for Wolverhampton Wanderers forward Diogo Jota as they rev up their activity in the transfer window.

Following weeks of speculation, the signing of Bayern Munich midfielder Thiago was confirmed by the club on Friday. But it appears the Reds are just getting started in the market.

According to the Mail, and confirmed by other reporters, Ki-Jana Hoever is set to make a £10m permanent move to Wolves.

Minutes after reports of the Liverpool youngster's potential move to Molineux, the Times' reliable Liverpool correspondent Paul Joyce confirmed Liverpool are interested in bringing forward Jota to Anfield. Talks are believed to be at an "advanced stage."

"Liverpool are closing in on a deal to sign Diogo Jota after completing the capture of Thiago Alcântara from Bayern Munich," Joyce wrote in the Times.

"Talks between Liverpool and Wolverhampton Wanderers are at an advanced stage and the fee for the 23-year-old Portugal forward is expected to be more than £35 million."

The Athletic's James Pearce added: "[There] could be more business between the two clubs with LFC interested in Wolves forward Diogo Jota. Lively few days."

The 23-year-old, who can play across the front three but prefers coming in from the left or just behind, joined Wolves from Atletico Madrid in 2018.

He scored seventeen goals during his debut season in the Championship, while he has added a further sixteen goals and assisted six others in 67 Premier League appearances since Wolves' promotion.

Jota was a surprise omission during Wolves' Carabao Cup defeat at Stoke, having also been an unused substitute for their opening Premier League clash at Sheffield United.

Nuno remained coy over the reason, but his comments now make sense in light of Joyce and Pearce's reports.

He said: “He wasn’t available, these are decisions we have to make. We have to prepare the squad.

“It was a big turnaround, we have to take care of the players, improve our squad and our team and he was not available for the game. These are our decisions to make. 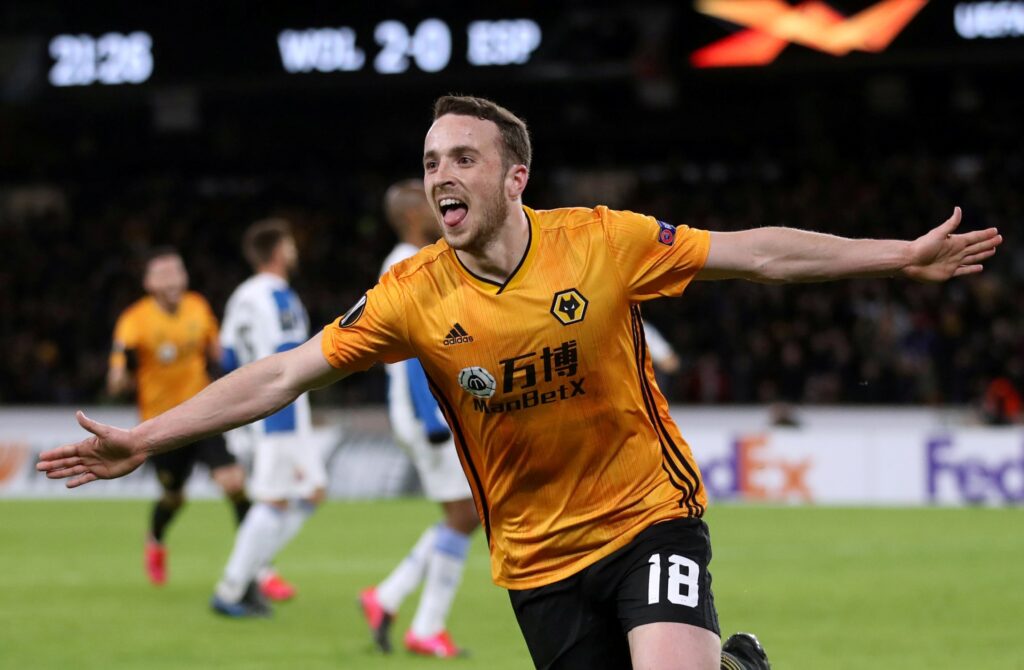 “It’s because we have a bubble, we have to make a list, all those details. Nothing strange.”

It would be a surprise move from Liverpool, who have been tenuously linked with Jota's teammate, Adama Traore, for over a year.

Watford winger Ismaila Sarr has also been strongly looked at by the club, so Jota's potential arrival would signal the end of that pursuit.

Jota's arrival at Anfield looks very probable, considering Hoever's pending move to Wolves and the fact Joyce and Pearce rarely confirm Liverpool's interest in players unless talks are in somewhat of an advanced stage.